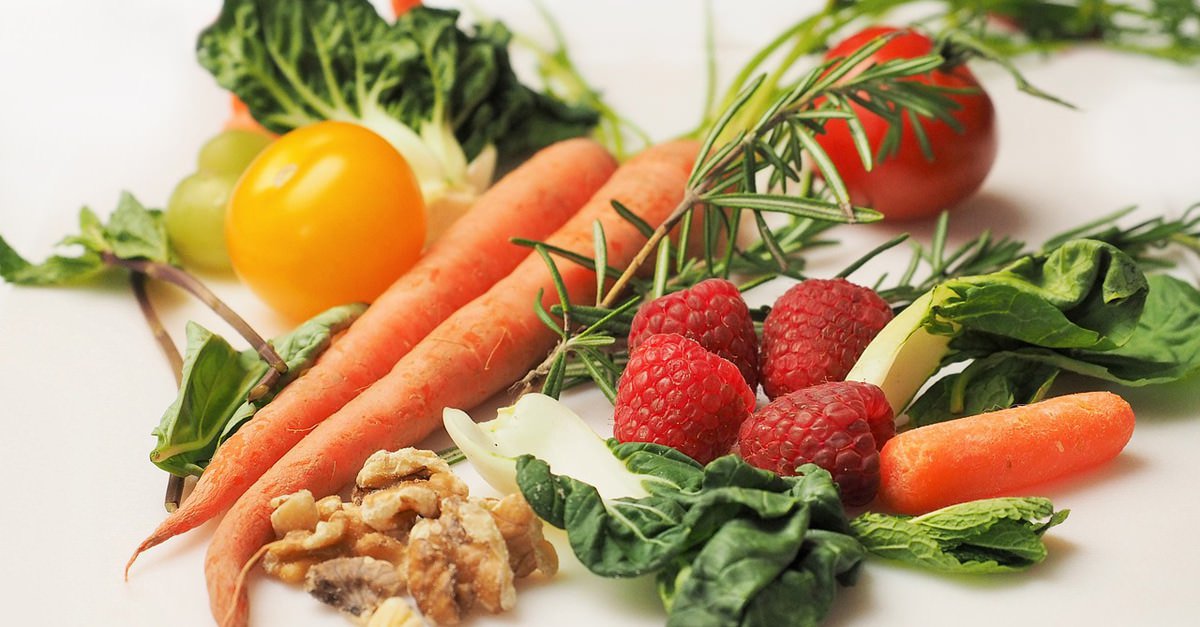 I won’t mince words: in my opinion, the 2015 Dietary Guidelines for Americans, just released today, are a national embarrassment. They are a betrayal of the diligent work of nutrition scientists, and a willful sacrifice of public health on the altar of profit for well-organized special interests. This is a sad day for nutrition policy in America. It is a sad day for public health. It is a day of shame.

I know, I should tell you what I really think. Maybe next time.

I want to make clear that the scientific report on which these new Dietary Guidelines for Americans (DGs) were allegedly to be based was outstanding. Perhaps not perfect — whatever is? — but truly outstanding.

That’s a position I have asserted before, many times, encompassing the report’s very appropriate inclusion of sustainability. I raise it again now for two reasons.

First, I want to make unmistakably clear that my criticism here is of the political adulterations of the excellent work of scientists, and not one iota about the work of those scientists. Second, the 2015 Dietary Guidelines Advisory Committee(DGAC) Report has been subject to unprecedented abuse since the day it was released. Many in the vanguard of those assaults have pretended it was an effort to challenge, and thus improve, the quality of the science. It was not. It was foreplay for this. It was softening up support for the work of true public health scientists so that politicians could stick it to the American people, and line the pockets of their influential friends.

There will be — indeed, it has already begun — a Tsunami of ink (well, electrons, mostly) allocated to this topic, today and after. It will be parsed in its every particular. I myself may weigh in again, and get more specific. For now, a rather high-level critique will suffice.

Where the DGs are good, and there aren’t many places in the lengthy document, it’s where they preserved key components of the DGAC report.  For example, they respected recommendations about key nutrient thresholds, such as limiting saturated fat intake, not limiting total fat intake, and perhaps most importantly, limiting added sugar. They also preserved the idea, if not a sensible representation of it, of healthy dietary patterns, and provided examples to show that these are variations on a theme. I can give this very little bit of credit where so little credit is due.

Otherwise, as compared to the DGAC Report, the DGs represent a disgraceful replacement of specific guidance with the vaguest possible language. A term that recurs often, clearly intended to sound like something while saying next to nothing, is ‘nutrient dense foods.’ That replaces reference to specific foods that populate the original document. It might mean broccoli, it might mean Total Cereal. I guess it might even mean pepperoni. We can’t tell, and that is clearly by design.

There is a disgraceful backtracking on clear recommendations to eat less meat and more plants. The report advises particular age groups of men and boys to cut back somewhat on meat intake, but all this does is highlight the abandonment of the recommendation in the DGAC Report that “less” meat was advisable to the general population for the sake of people and planet alike.

There is overt hypocrisy on display as well. The DGs explicitly, even in the Executive Summary, emphasize the importance of physical activity. I am entirely in support of this recommendation, make no mistake. But how is this a “dietary” guideline? Congress decided, some months ago, that sustainability would NOT be included in these guidelines because it was beyond the mandate of the DGAC. Really? The ability to keep supplying the food recommended is not considered relevant enough, but a topic that isn’t about food at all –is? I really don’t think you even need to be able to spell hypocrisy to smell it here.

While the report talks about foods being emphasized over nutrients, recommendations about what NOT to eat (or, even, what to limit) are entirely cast in terms of nutrients. We are advised to limit our intake of saturated fat, for instance- but there is virtually no language, and none featured prominently, indicating what foods to avoid to achieve that. Much the same is true of added sugar. Clearly advice about eating less of anything conflicts with the interests of some big industry sector the federal agencies and their bosses in Congress don’t want to upset. So, somehow, we are left to cut back on our intake of saturated fat and sugar while washing down our corned beef with Coca-Cola. Good luck, folks.

The DG document is not even internally consistent. There is a specific recommendation FOR eating meat and poultry, as well as fish, ostensibly in the service of achieving a ‘variety’ of protein sources, and eating from all food groups. Nonetheless, the DG does offer a vegetarian pattern as an example of healthy eating. This made perfect sense in the context of the DGAC Report, which made it clear that less meat was a good idea. It looks like lip service and gobbledygook in the context of a document specifically recommending meat intake. The DG, shockingly, even carves out space to say it is ‘ok’ to eat ‘processed meats and poultry’ provided that nutrient thresholds are respected. This is absurd in the aftermath of a WHO report identifying processed meat as carcinogenic, in addition to its many other established liabilities. It is also another example of hypocrisy in these guidelines, since we are told the emphasis will be on foods rather than nutrients, but then told it’s fine to eat bad foods as long as certain nutrient levels are vaguely…good.

The 2015 Dietary Guidelines for Americans is, alas, a virtuoso display of linguistic contortionism to remove from the nation’s official nutrition policy document the actionable clarity of the DGAC at every opportunity. Specific advice about what to eat more of, and especially what to eat less of, has been replaced with the vaguest possible language about food groups, nutrient dense foods, and the idea that everything is OK provided a few nutrient thresholds are minded. The DGs include the topic of “shifts,” allegedly how to trade up by replacing foods in our diets with better choices, but here, remarkably, the language itself “shifts” again from food to nutrients, so we have no hope of knowing what we shouldn’t eat. Perish the thought- that would be money out of someone’s pocket. We are left with a very clear, and genuinely helpful notion that we can probably just eat whatever the hell we want, and all will be well.

Except it won’t. We are awash in preventable chronic disease. We are eating away our own health. We are eating our children’s health, and their food, and drinking up their water. We are, into the bargain, devouring our very planet. Yet we are told here to keep on keeping on. That’s what you get when it is politics, rather than science, on the plate. Bon appétit.

The good news- and there isn’t much this day- is that we don’t have to swallow this. Having chewed on it, and choked on it, we can just spit it out (aim carefully, please- there are nice shoes out there).

I call on you to do just that. The 2015 DGAC Report is in the public domain. Our hypocrisy, thank goodness, has not yet advanced to the level of expunging the work of true scientists entirely. So, ignore the DGs, and turn to the DGAC Report for guidance instead. It is accessible to you, and it is about you- not the wealth of Congressional cronies.

I call upon my colleagues in public health and science, as indeed I have done, to band together and express our views directly, and in a common voice, cutting out the political middleman. We have the capacity to do that, and the public has the opportunity to decide whom to trust.