Nutrition Scientists on the Take From Big Food 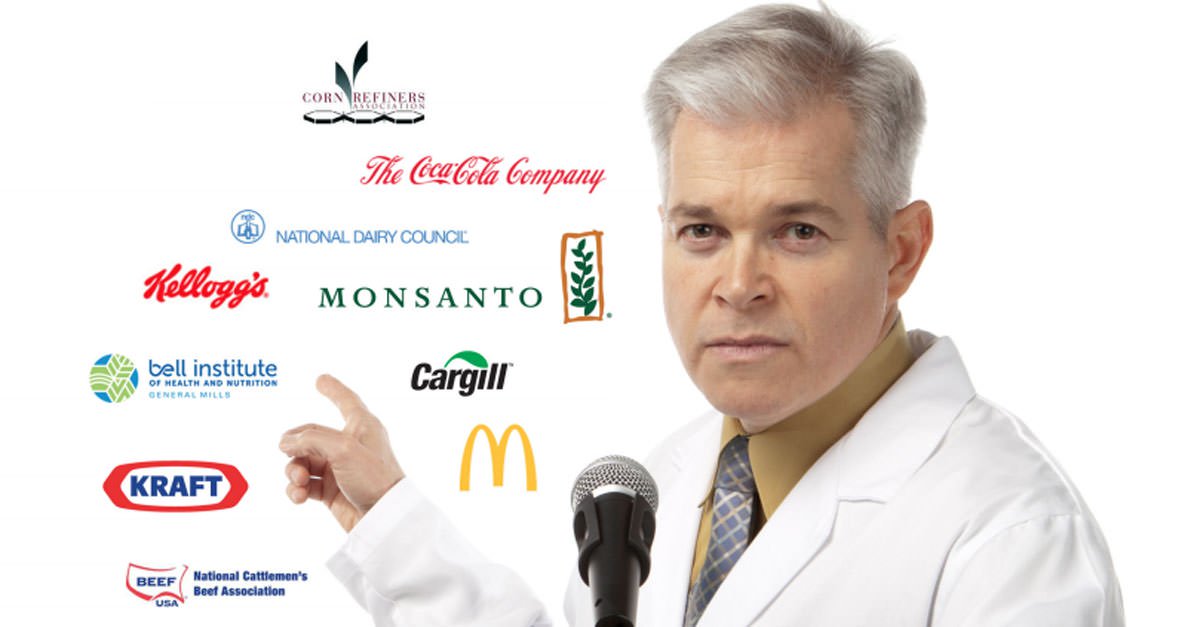 New Report from Eat Drink Politics asks: Has the American Society for Nutrition Lost All Credibility?

In my new report, I expose the American Society for Nutrition (ASN), the nation’s leading authority of nutrition scientists and researchers, for its cozy relationships with the likes of PepsiCo, Coca-Cola, Nestle, McDonalds, Monsanto, Mars, and even the Sugar Association. Such conflicts of interest are similar to those exposed in my previous report about the Academy of Nutrition and Dietetics. Powerful junk food companies purchase “sustaining partnerships” from the American Society for Nutrition, gaining access to the nation’s leading nutrition researchers at their annual meetings, and in their policy positions. ASN’s “Sustaining Member Roundtable Committee” includes PepsiCo’s Chief Scientific Officer and the Chief Science Officer at National Dairy Council.

Additional findings in the report include:

The report concludes with a statement from Food Politics author and long-time ASN member Marion Nestle:

“I think it’s important that professional societies like ASN promote rigorous science and maintain the highest possible standards of scientific integrity. Research and education about food and nutrition are easily influenced by funding from food companies but such influence often goes unrecognized. This means that special efforts must be taken to avoid, account for, and counter food industry influence, and organizations like ASN should take the lead in doing so.”

You can read the entire report here. Thanks to the Alliance for Natural Health for collaborating on this report.