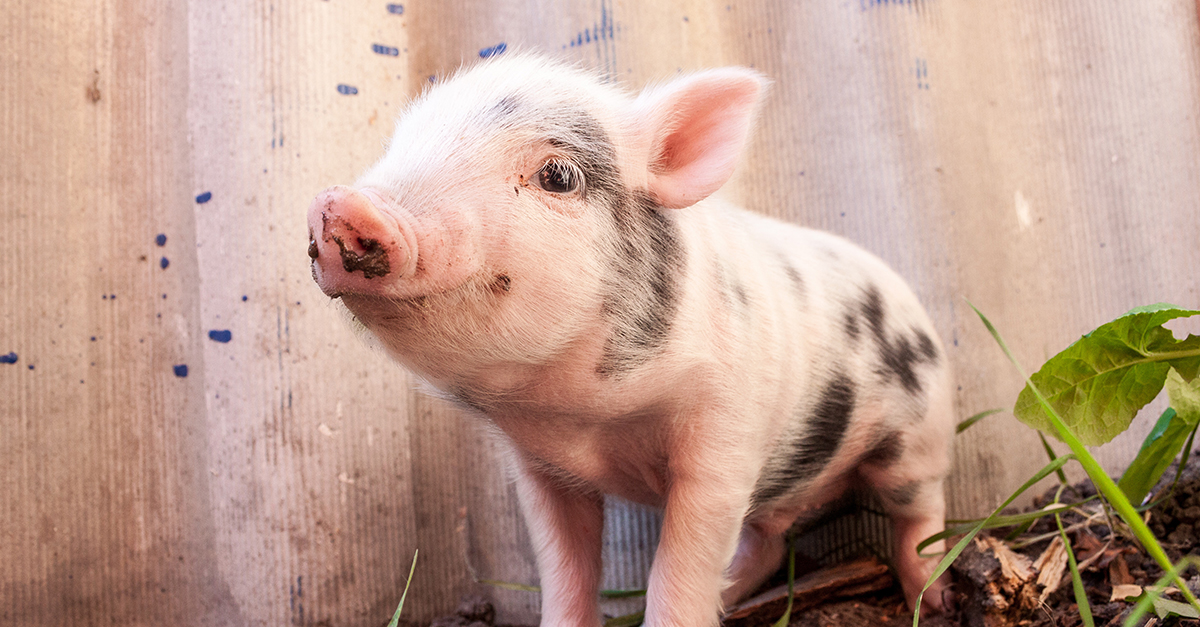 The European Coalition to End Animal Experiments has something to celebrate this winter; after years (23 to be exact) of effort, the group has succeeded in banning the use of animals in cosmetics testing in all member countries of the European Union. As of March 11, all personal care products, from high-end to drugstore brands, became subject to the rules, which means that final products cannot be tested on animals and nor can any of a given products’ ingredients.

For some time, the long-pushed for ban has been debated and put off, and according to the ECEAU, its final success was due to the work of Tonio Borg, the new European Commissioner for Health and Consumer Policy. “The former European Commissioner in charge of the EU’s cosmetics regulations had been considering recommendations to delay or weaken the ban, allowing the cosmetics industry to continue testing cosmetic products and ingredients on animals until they could find alternative methods,” details the ECEAU, but it went through, thanks to Borg’s urging.

Cosmetics will still be tested for safety by the companies that make them, using agreed-upon methods of non-animal testing. The group’s next goal is to end the use of animals in scientific experiments. (12 million animals a year are used in Europe for this purpose.)

Think animal testing is different today than what you may have heard about in the ’90s when this issue received a lot of attention? According to the Humane Society‘s excellent FAQ on animal testing in the United States:

“Although they are not required by law, several tests are commonly performed by exposing mice, rats, rabbits, guinea pigs and other animals to cosmetics ingredients. This can include:

“At the end of a test the animals are killed, normally by asphyxiation, neck-breaking or decapitation. Pain relief is not provided. In the United States, a large percentage of the animals used in such testing (such as laboratory-bred rats and mice) are not counted in official statistics and receive no protection under the Animal Welfare Act.”

Do you think a ban on animal testing for cosmetics is possible and desirable in the United States?