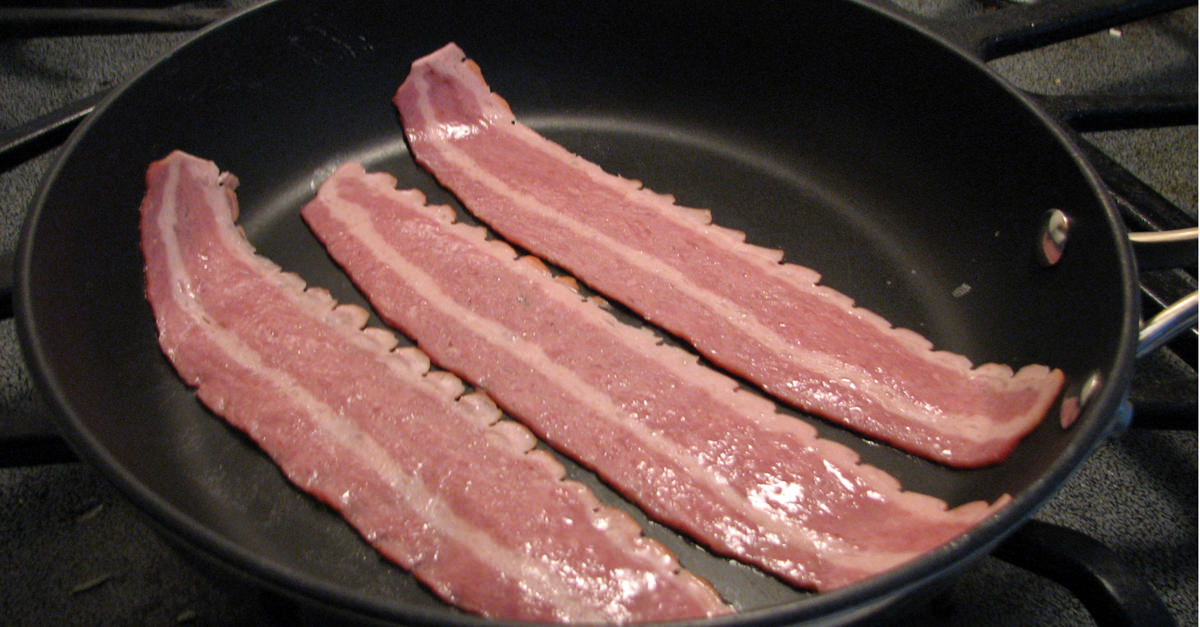 Once again, a widely distributed meat product is being recalled. Kraft Heinz Foods announced it is recalling approximately 2,068,467 pounds of turkey bacon products that may be “adulterated” because they may spoil before the “Best When Used By” date.

The explanation seems a little disingenuous to those of us who cover meat production since meat is usually “adulterated” to keep it from spoiling, like in the following well-established practices.

(Editor’s note: According to the Federal Meat Inspection Act, meat is considered “adulterated” if  “… it bears or contains any poisonous or deleterious substance which may render it injurious to health …” The word “deleterious” means to cause harm or damage.)

“Pinners” in the slaughter facility who remove the birds’ feathers by hand wash their hands with chlorinated water to “reduce odors and bacterial count,” after which the birds are sprayed to “wash all foreign material from the carcass.”

It has only been three years since the nation’s stomach churned when it saw photos of “pink slime” oozing out of processing tubes and bound for U.S. dinner tables and the National School Lunch Program. Looking like human intestines, “lean, finely textured beef” (LFTB) was made from unwanted beef “trim” and treated with puffs of ammonia gas to retard the growth of E. coli.

While the company making most of the nation’s LFTB, Beef Products Inc. (BPI) shuttered three plants and laid off hundreds of employees two years ago, it is fighting back and has brought a lawsuit against ABC news. Ag giant Cargill has also announced it is bringing back “pink slime” with two changes–instead of ammonia, E. coli will be killed with citric acid and the meat will be identified as “Finely Textured Beef” on its label.

Nine years ago, there was an uproar about Big Meat using gasses like carbon monoxide to keep meat an unnatural red even as it was aging on the shelf. The brown color that meat assumes after a few hours is as harmless as a sliced apple turning brown says the American Meat Institute. Right.

“Modified atmosphere packaging” of meat, using assorted gasses, is still a mainstay of meat production and “safe and suitable” in meat production according to the FSIS report. Carbon monoxide is also used to “maintain wholesomeness” in “fresh cuts of case-ready muscle meat and ground meat,” says the FSIS directive.

Phages, discovered in 1919, were used to treat bacterial infections but fell out of favor when antibiotics became widely used in the 1940’s.  Both are now used to keep meat “safe.”

Editor’s note: These aren’t even all the potentially dangerous substances used to in meat production. For example, nitrates, which have been linked to cancer, are used in many processed meat products.

Note: Image in the public domain licensed under a Creative Commons license.