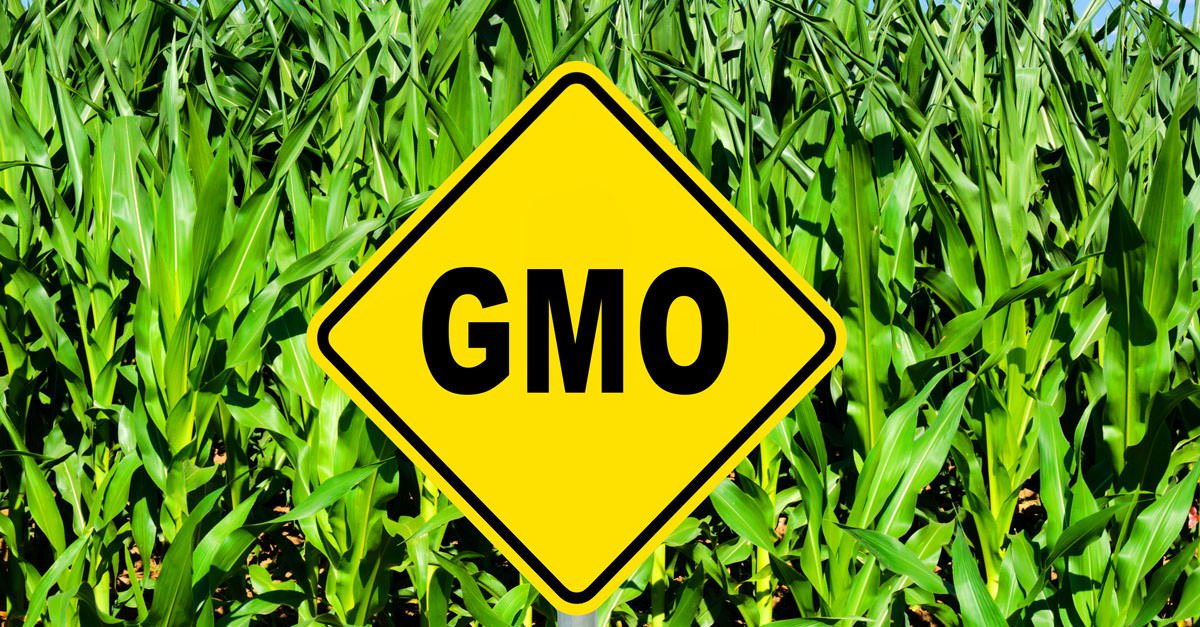 In the August 20 issue of the New England Journal of Medicine, two respected experts on pesticides and children’s environmental health call for the FDA to require mandatory labeling of GMO foods.

Currently, the FDA does not require labeling of genetically modified foods, even though 65 countries mandate the labeling of GM foods, and more than 90 percent of Americans support it. Last month, the DARK Act, which would block states and federal government from making mandatory labeling laws, passed in the House. Next, it goes to the Senate.

What the article says

In the article, titled “GMOs, Herbicides, and Public Health,” Dr. Philip J. Landrigan, the Dean for Global Health at Mount Sinai School of Medicine, and co-author Charles Benbrook, a crop and soil scientist, say the time has come for three important steps.

One of these is GMO labeling. They write: “We believe the time has come to revisit the United States’ reluctance to label GM foods.”

As they explain, two recent developments are dramatically changing the GMO landscape:

The authors believe labeling will have multiple benefits. It will help track the emergence of new food allergies and better evaluate the effects of chemical herbicides applied to GM foods. And also, it will respect the wishes of the growing numbers of consumers who insist they have a right to know what is in the foods and beverages they are buying.

The article also calls for the National Toxicology Program to urgently assess the nature, effects, and possible poisons in pure glyphosate, formulated glyphosate, and mixtures of glyphosate and other herbicides.

Finally, the article calls for the EPA to delay its implementation of its decision to allow the use of Enlist Duo, a combination herbicide made with both glyphosate and 2,4-D that is designed for use on GMO crops.

The authors say the data supporting the herbicide combination is flawed and doesn’t consider more recent studies showing the potential health effects in infants and children.

What you can do to help mandate GMO labeling in the U.S.

Now is an important time to act. If you believe you have a right to know what’s really in the food and beverages you put in your body, please take a stand and sign our petition to the FDA to label GM foods.

You can also tell Coca-Cola to stop funding the fight against your right to know. The company spent $2 million to fight GMO labeling in Oregon and Colorado. You can join the millions of people who have stopped purchasing Coke’s “natural brands” until they stop fighting your right to know what you’re eating and drinking.