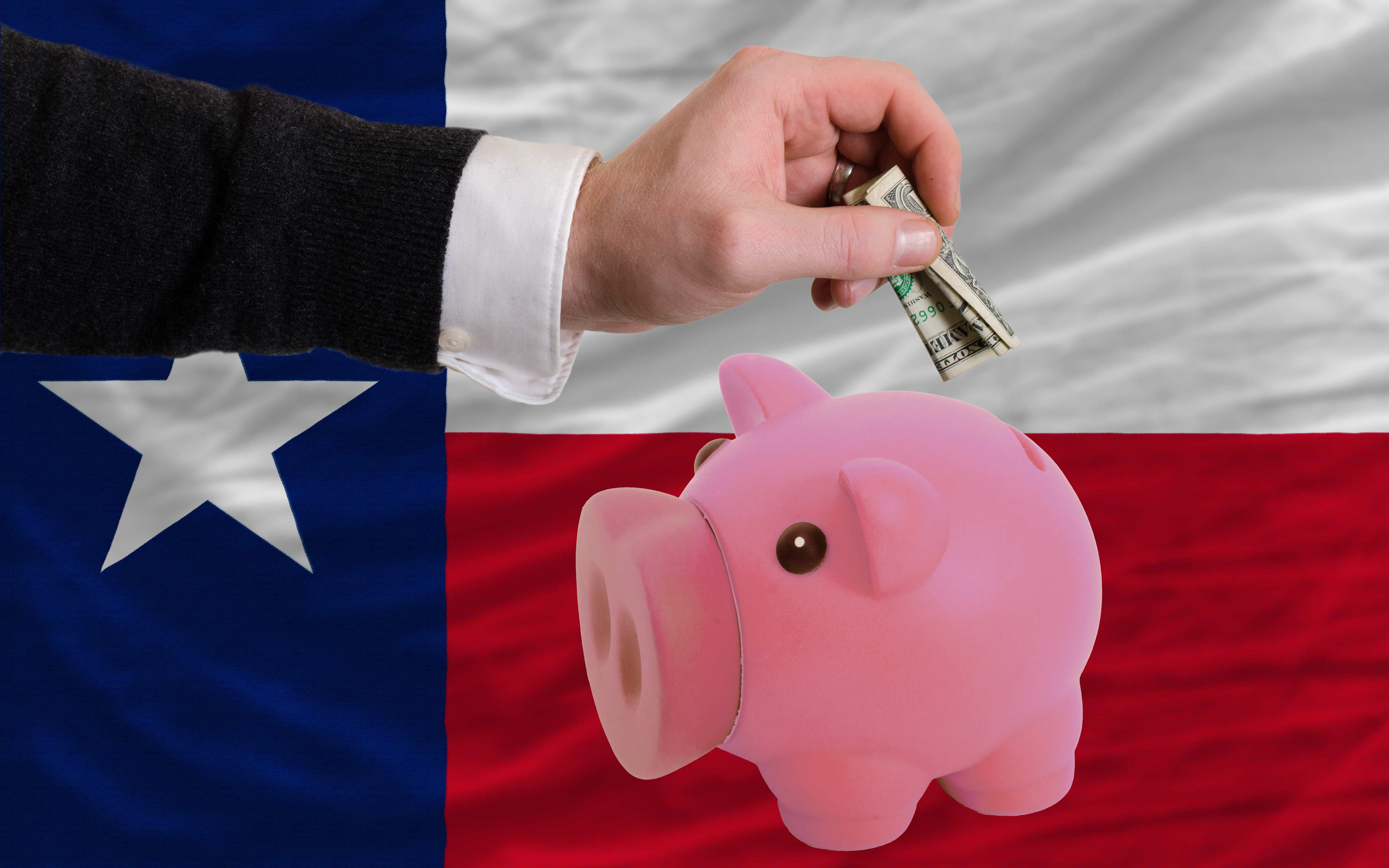 By Jim Hightower • Previously published on Other Words

In Texas, not all goobers are produced by peanut farmers. A bumper crop of some of our nuttiest goobers comes out of far-right-wing political soil.

Carefully cultivated by corporate agribusiness powers, he’s served as the state agricultural commissioner for the past eight years. But the vast majority of Texans don’t know his name and had no idea he was a state official. That’s no surprise, considering he’s primarily been a behind-the-scenes operative for Big Food. Nutritional experts say going one meal a week without meat is a sensible effort to help prevent the growing epidemic of childhood obesity. Staples doesn’t buy it.

The practice is a “carefully orchestrated” and “anti-animal agricultural” campaign staged by people hell-bent on brainwashing school children, he shrieked in an op-ed widely published in Texas newspapers.

Staples wailed that it’s a devilish plot “to eliminate meat from Americans’ diets seven days a week — starting with Mondays.”

Then Commissioner Meathead doubled down on dumb by proclaiming that the Meatless Mondays cabal could deprive our poor school children “of their only source of protein for the day.” That might be sad — except it’s a lie.

Beans, eggs, milk, cheese, nuts, legumes, tofu, and quinoa are perfectly good sources of protein, readily available in Texas. Shouldn’t an agriculture commissioner know that? But then, Staples — who took more than $100,000 in campaign cash from the meat peddlers — has been the commissioner of the state’s agribusiness, not agriculture.

And now he’s neither. Shortly after denouncing Meatless Mondays, Staples resigned. He didn’t quit out of embarrassment for his silly red-meat rant, but to preside over the Texas Oil and Gas Association.

He can change one tinfoil hat for another, but he’ll always be a goober.