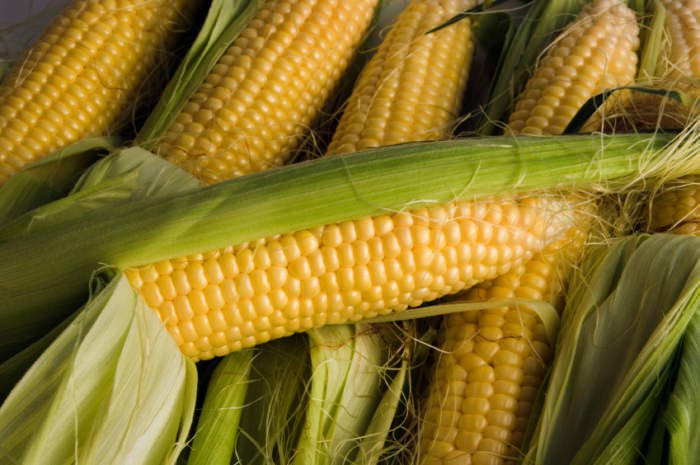 By  Christina Sarich • Originally published on Nation of Change

Volnek Farms of Omaha claims that Syngenta, the Hopkins Minnesota-based biotech company that is responsible for covering up the true toxicity of Atrazine, has “completely destroyed US exports of corn to China.”

Cronin Inc. and Jim Ruba Jr. from Sioux City, Iowa claim that they do not even use GM corn, but they have been hurt by Syngenta’s actions because their GMO variety, Viptera, cross-bred with their non-GMO corn crops. They also claim that Syngenta’s statements were misleading relating to the approval status of MIR162 corn in China, and this has hurt farmers who did plant that variety. The long-term ramifications of this strain of GMO corn will continue to depress the corn markets both here and in foreign markets for years.

In a Springfield, Illinois Federal Court, similar claims will be made, that Syngenta’s Agrisure Viptera (MIR162) first released for planting n 2009 to prevent insects such as corn borer and corn rootworm form destroying crops, may have been approved by US regulatory agencies, but Syngenta claimed that they would be accepted in foreign markets too, before those agencies had in fact cleared the GM crops for import.

All three class action suits were filed this past week.

Meanwhile, Chinese regulators continue to reject GMO corn from the US which contains even traces of the Syngenta strain, and even Agri Giant, Cargill previously sued Syngenta for “exposing the agribusiness company to more than $90 million in losses by selling the trait in corn seed without China’s approval for imports.”

The MIR162 strain of GM corn was only planted on about 3percent of US crops; however, it cannot be contained, due to cross-breeding.

The National Grain and Feed Association estimates that the Chinese refusal of U.S. corn has reduced corn prices by 11 cents per bushel, and it has asked Syngenta to stop selling the genetically modified corn varieties, according to the Iowa lawsuit.

Without surprise, Syngenta minimizes its complicity with destroying US farming exports, and looks to other markets to sell its toxic goods. Syngenta received approval for the cultivation of the MIR604 trait and quadruple corn stack AGRISURE VIPTERA® 4 from the Secretary of Agriculture in Argentina, and “will invest more than $500 million to build a $1 billion business in Africa over 10 years.”

The USDA states on its website that the export relationship with China is ‘hard to predict’ but they’ve been refusing GMO crops for years now? They’ve refused shipments of 887,000 tons of US GMO corn, as well as up to eight additional shipments of GM corn, much of it due to Syngenta’s MIR162 contaminates.

Chinese authorities have been urging American officials to improve their “inspection procedures to ensure they comply with Chinese quality standards” for years now, so what’s the big surprise to US regulatory agencies?

Furthermore, the U.S. Department of Agriculture claims on its website that the United States exports 20 percent of its corn crop. If that is true, those numbers are about to significantly drop.

The US is known as the world leader in corn production, but Syngenta’s decision to bring Viptera to the market may have just crippled it.

By  Christina Sarich • Originally published on Nation of Change

Food Revolution Fact #1: About 88% of the US corn crop has been genetically engineered to be herbicide resistant and/or to manufacture its own pesticide. This means that if you eat corn products that aren’t specifically organic or certified non-GMO, then you can be pretty certain that you’re eating GMOs that have been banned in many other nations.

Food Revolution Fact #2: If you want to protect yourself from genetically engineered foods, and from the hazards of chemicals, pesticides, hormones, antibiotics and added sugars that are so rampant in our food supply… and if you want to boost your health and treat healthy food like the top priority that it is for a healthy life… and if you want to do all this while saving time, saving money, and adding more joy to your life… Check out Six Weeks to a Healthy Kitchen, an online course that’s starting on Tuesday, by clicking here.