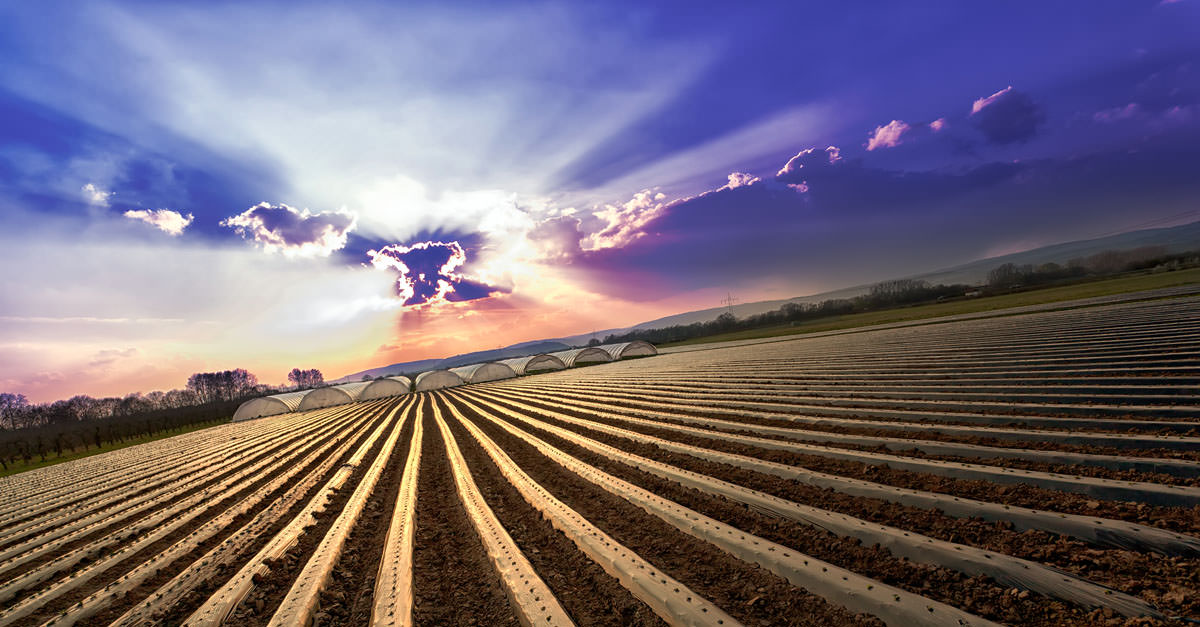 By Severin Carrell • Originally published on The Guardian

Scottish ministers are planning to formally ban genetically modified crops from being grown in Scotland, widening a policy divide with the Conservative government in London.

Ministers in Edinburgh are to apply to use recent EU powers that allow devolved administrations to opt out of a more relaxed regime, which is expected to increase commercial use of GM crops around the EU.

The move will reinforce a long-standing moratorium on planting GM crops in Scotland and allow the Scottish National party to further distance itself from the UK government.

Backed by agribusiness, scientific bodies and the National Farmers Union, ministers in London have already signalled that they plan to allow commercial cultivation of GM crops such as maize and oilseed rape in England, despite significant resistance from consumers and environmental groups.

The Scottish government announcement on Sunday did not say whether this new legal power would extend to a ban on scientific and experimental research, but a spokeswoman confirmed that laboratory research on GMOs would continue.