Search Join Us
Food Revolution Network
Search
Join Us
7,725 Readers
Food and Animals Food and the Environment Future of Food

Bring Back the Bees: How to Plant a Bee-Friendly Garden 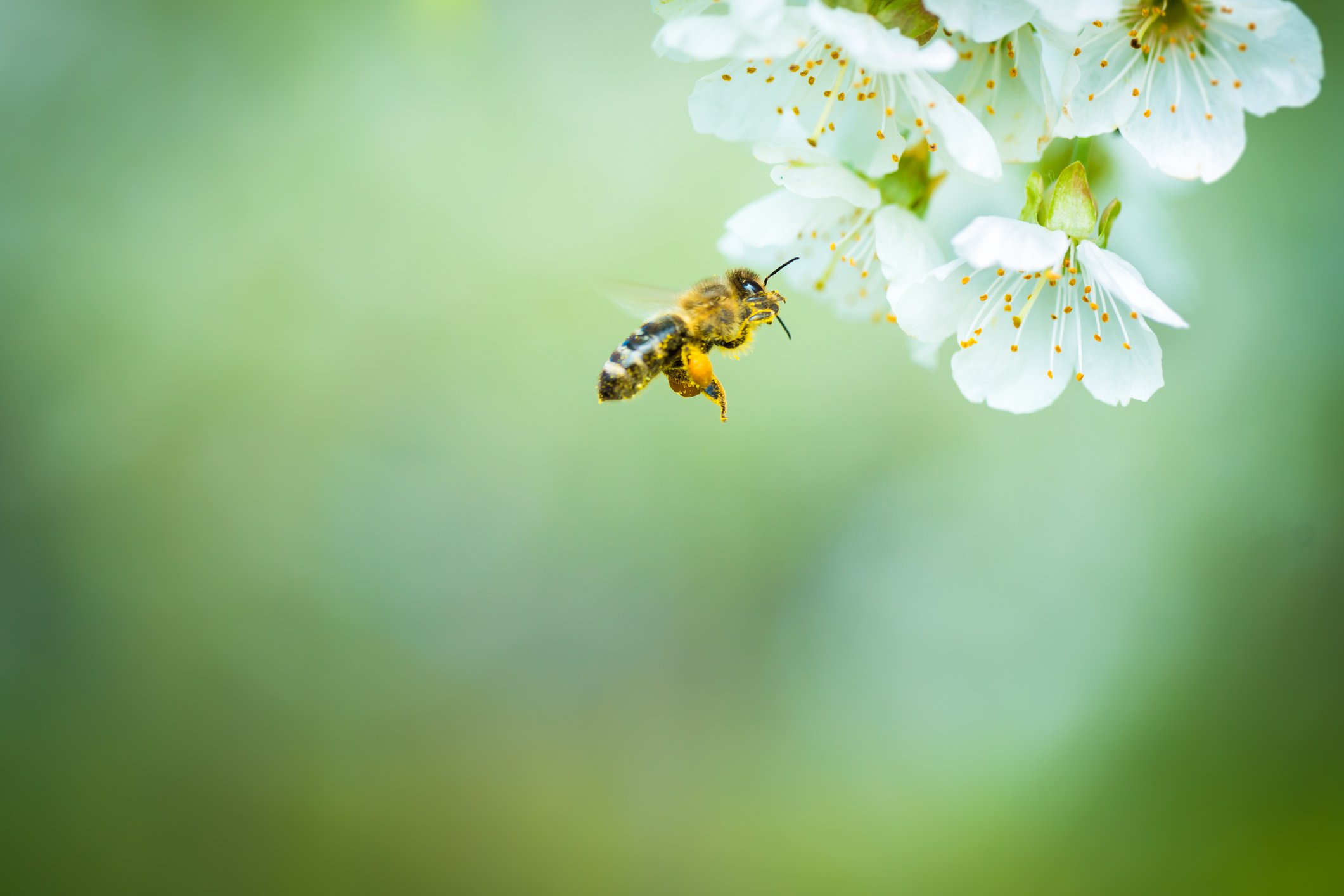 What’s Happening to the Bees?

Honey bees (and all other bees too, for that matter) are struggling. Recent winters have seen catastrophic cases of Colony Collapse Disorder (CCD), where entire hives die out.

Colony Collapse Disorder is recognized as an international issue, and some predict it will soon directly increase food costs.

Colony Collapse Disorder is more poetically known as “Marie Celeste Syndrome“: the bees just vanish and no one knows exactly why, although we can hazard a few educated guesses.

The problem is likely to have been caused by a combination of several things: an increase in mites and diseases, the use of some toxic, agricultural chemicals, and a weakened bee population caused by reduced availability of the right types of foods.

Up to one-third of our food is pollinated by bees, adding some $15 billion in value to crops every year. If only for selfish reasons, we need to halt this decline.

Bees are the principal pollinators of many of our fruits and vegetables, and with these huge losses, vast swathes of our diet are becoming more and more expensive.

Your Garden Can Bee a Haven

But what can mere gardeners do about such a huge problem? Plenty, in fact, as gardens are wonderful resources for bees, often managed in a gentler way than surrounding countryside and with a greater diversity of inhabitants and habitats.

Bees have a mutually beneficial existence with angiosperms (flowering plants). But not every flower is created equal in the eyes of a bee.

Bees are attracted to flowers based on color, scent, and appearance. However, modern plant breeding has made life a little harder for bees than it once was.

Breeders have taken a fancy to double flowers, thick with multiple petals. These flowers hide nectar deep down inside beautiful ruffles of pink, purple, or orange. If the flowers even have any nectar left after so much breeding for fine looks alone, bees have a hard time finding it.

What Should You Plant to Attract Bees?

Try planting simple, single-petaled flowers that are brimful of nectar.

Long-tongued bees are also attracted to herbs such as lavender, catmint, sage, thyme, fennel, and chives. An herb bed will be buzzing with bees on a sunny day.

Along with choosing simpler flowers, choose a wide variety of native plants throughout the year.

Editor’s Note: Bee season runs from March through October when temperatures are warmer and most flowers and plants are in full bloom.

Queen bees emerge from hibernation in spring and need an instant hit of nectar to break their fast. They will throw themselves gratefully at cranesbill and chives, sucking up the nectar as if they have just made it across the Sahara. Plant these early risers next to blossoming nectarine, peach, and apricot trees, and you are guaranteed to have a few pollinating visitors — and plenty of fruit later in the year.

Editor’s Note: If you have a vegetable garden, or want to start one, consider also planting varieties of tomato, pumpkin, squash, and melons whose flowers attract different kinds of bees.

Here’s a chart of flowers and herbs favored by bees:

Apply this same idea throughout the season, making sure there are always simple-flowered pit stops available for bees. You might go for thrift in spring, roses in early summer, lavender at high summer, and sunflowers in late summer. Plant these pollen-rich flowers in groups, close together and in full sun, to provide the most welcoming places for bees.

With these steps, your garden will be filled with life and color, and you will be doing your part to bring back the bees in the process. 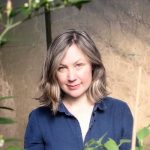