Why Meat Is So Cheap in America 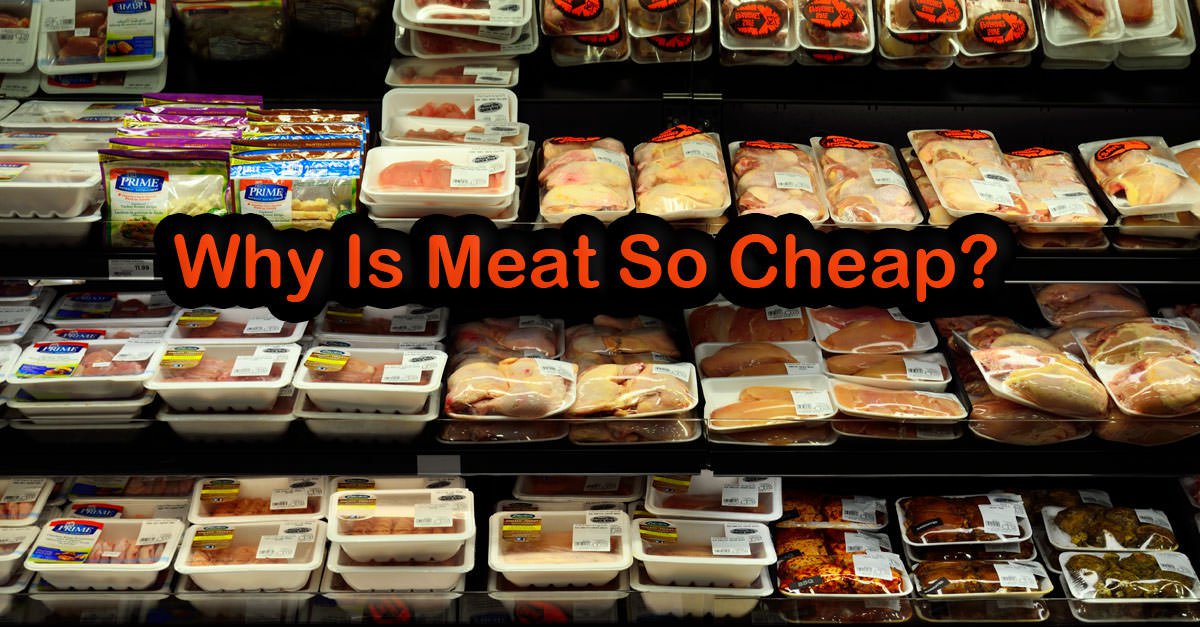 Ironically, many people who are against immigration or foreign workers would be paying ten dollars or more for their fast food hamburgers without these cheap workers.

Most people in industrialized and Western countries are uncomfortable with slaughter and don’t particularly want to know who does it … and how. Yet as immigration debates continue, US slaughterhouses are increasingly using cheap labor to give Americans their cheap meat.

Not too many people remember that food giant Tyson was served in 2001 with a federal indictment charging that it paid smugglers to transport illegal workers to its operations from Mexico across the Rio Grande and supplied them with phony social  security cards. (Tyson was not found guilty.)

But in 2008, there was another slaughterhouse worker scandal. On May 14, hundreds of officers from US Immigration and Customs Enforcement (ICE) swooped down on Agriprocessors, a Kosher slaughterhouse in Postville, Iowa in what was then the largest single-site raid in US history. Two hundred and ninety Guatemalans, 93 Mexicans, two Israelis, and four Ukrainians were marched off to a waiting phalanx of buses and vans and a makeshift detention center and most did jail time. Few returned to their jobs.

“Kosher” is widely interpreted as meaning pure, and many think kosher slaughter is better or more humane than traditional methods. But ritual slaughter is capable of causing great suffering, says Temple Grandin, the animal scientist who often serves as a watchdog to the slaughter industry.

“Some plants use cruel methods of restraint, such as suspending a conscious animal by a chain wrapped around one hind-limb. In more progressive plants, the animal is placed in a restrainer that holds it in a comfortable, upright position,” she writes.

“Most large cattle slaughter plants are using more comfortable methods of restraint, but there are still some plant managers who have no regard for animal welfare. They persist in hanging large cattle and veal calves upside down by one hind-leg. There is no religious justification for use of this cruel method of restraint. The plants that suspend cattle/calves by one hind-leg do so in order to avoid paying the cost of installing a humane restraint device. Humane restraint devices can often pay for themselves by improving employee safety,” she has written.

How did Agriprocessors, now Agri Star, keep the slaughter lines going while its workforce was in jail? Like JBS Swift, Tyson and Gold’n Plump and other big meat producers, it began to rely on Somali and Palauans guest workers who have legal status in the US and will work cheaply.

Many have noted that Somalis, Sudanese, and Pacific Islanders are replacing Hispanic slaughterhouse workers, just like the Hispanic workers replaced Eastern European workers almost two decades ago, as meat processors pursue the lowest possible wage. Slaughterhouse work is so noxious, an expose about a Smithfield hog slaughter plant in Tar Heel, NC in the New York Times revealed that even prisoners, allowed to leave their cells to work in the slaughterhouse, quit!

Harboring illegal workers was far from the only charge Agriprocessors was cited with. Charges included use of child labor, document fraud, identity theft, physical and sexual abuse of workers, unsafe working conditions, wage and hour violations, and shorting workers’ pay. According to the search warrant, 1000 discrepancies between worker names and social security numbers occurred in three years. There was even a meth lab in the slaughterhouse, sanctioned by management. Barack Obama, then an Illinois senator, even weighed in on the Agriprocessors raid.

“They have kids in there wielding buzz saws and cleavers. It’s ridiculous,” he said during a campaign stop in Davenport, Iowa.

The Health Impact of Cheap Meat

Guest workers, in addition to their own suffering (they clearly cannot protest their working conditions), do food consumers no favors. Meat so cheap it can be eaten all day every day is a huge factor in US obesity, diabetes, heart disease, stroke, and general ill health.