See Why Your Beliefs Are More Powerful Than Your Genes 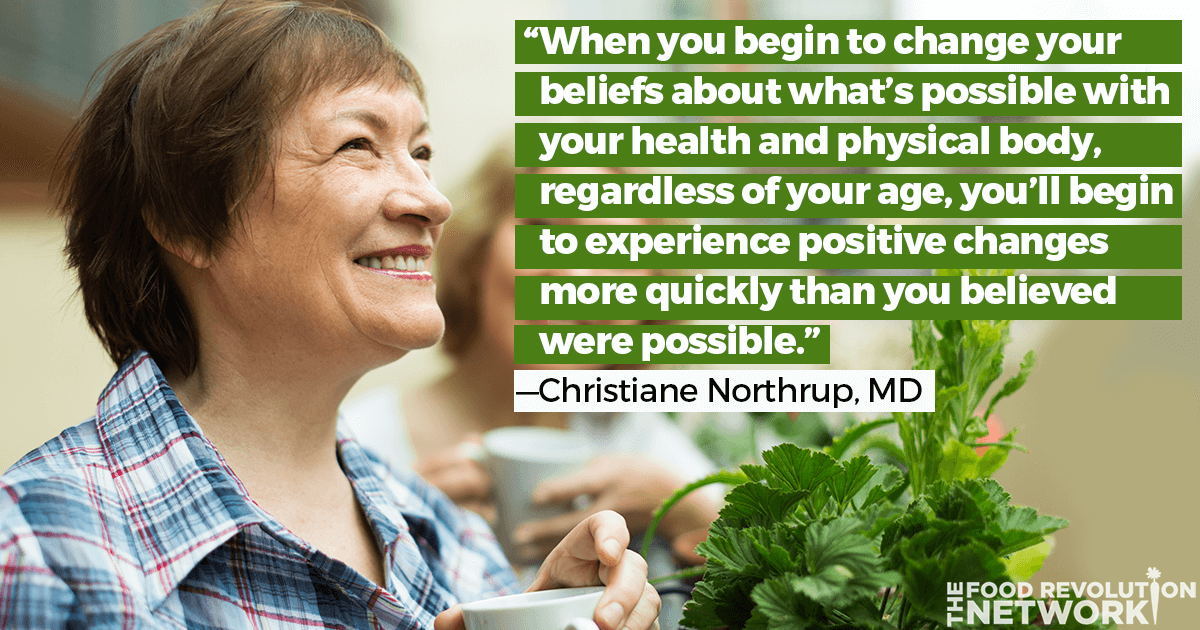 “Taking care of your body means, first and foremost, having a healthy belief system about what’s possible physically —especially as you move through time. Then you must engage in the physical activities necessary to maintain your physical self.”

Optimal care of your body begins with your beliefs. It’s important to know that your body was designed for health, vitality, and well-being for your entire life.

Most people believe, however, that their bodies are destined to deteriorate with each passing year after about the age of 25. I’ve heard 32-year-olds complain about their bad backs and how their bodies are betraying them because of their age.

Our bodies don’t betray us. And they needn’t deteriorate with every passing year. This is just a popular cultural belief system that is so common that when you look around, you see it everywhere.

But when you begin to change your beliefs about what’s possible with your health and physical body, regardless of your age, you’ll begin to experience positive changes more quickly than you believed were possible. Studies have shown, for example, that you can greatly improve muscle strength and mobility in people over 90 through weight training.

I wrote a whole book on how to identify and transform the adverse beliefs that many people have about what happens to their bodies as they grow older. It’s called Goddesses Never Age: The Secret Prescription for Radiance, Vitality, and Well-Being. The number one message of that book is that your beliefs are more powerful than your genes. That’s right. Your beliefs are, hands down, the most important factor that determines what happens to your body and your health…

Here’s how thoughts affect your health:

Every thought you think is accompanied by biochemical signals that move throughout your body. Serotonin, dopamine, and epinephrine are neurotransmitters that affect all areas of your body, and their production is based on what you think and feel. Stressful thoughts filled with anger, fear, or sadness increase stress-hormone levels in your body, which ultimately leads to cellular inflammation—the root cause of osteoporosis, depression, diabetes, heart disease, arthritis, and cancer.

Thoughts can literally determine which genes are expressed. The genes in the DNA of a cell are regulated by swarms of molecules—so-called epigenetic factors. These molecules can respond to environmental influences by silencing some genes and activating others as needed.

The power of thoughts on health was famously demonstrated by mindfulness pioneer Ellen Langer back in the 1990s. Langer took two groups of men, ranging in age from 70 to 87, and sequestered them away from their daily lives for about 10 days. Both groups went through an initial battery of tests to determine baseline hearing, eyesight, cardiac output, pulmonary function, blood pressure, weight, and visual appearance.

At the end of the 10 days, all of the baseline testing was repeated. Every parameter in the men who lived as if they were in their prime had improved. Their cardiac output was better, pulmonary functions were healthier—all of those things we think deteriorate with age had actually improved. Moreover, they all looked 10 years younger. A game of touch football even broke out among the group of men who were living “in their prime.” The control group didn’t have any improvement at all. Dr. Langer has since done many other experiments that prove how powerful our beliefs are on our physical functioning. You can read about them in her book Counterclockwise.

Though we are far more than what we eat, our bodies run best on the highest-grade fuel possible.

What you eat contains the building blocks that become your tissues and organs. When I was doing my surgical training and in the operating room regularly, I was astounded by the variations in the quality of people’s skin and tissue. Some had resilient, strong connective tissue. In others—even as young as 18—the tissue was so weak and of such poor quality that you could actually separate it with your fingers while making an abdominal incision or moving different organs out of the way. The healthy tissue required a scissors or knife to separate it. One of my professors called the weak stuff “taco tissue,” meaning that it resulted mostly from a fast-food diet high in simple carbohydrates without enough fresh produce and protein.

When skilled body workers touch people to stretch their fascia or massage their muscles, the first thing they can tell is the quality of the individual’s tissue. And the quality of that tissue is vastly improved by eating an organic, whole-food diet. Quality whole food—grown in soil with a high nutrient content—is vital not only for maintaining optimal health but also for recovering from illness.

This information is not intended to treat, diagnose, cure, or prevent any disease. All material in this article is provided for educational purposes only. Always seek the advice of your physician or other qualified health care provider with any questions you have regarding a medical condition, and before undertaking any diet, dietary supplement, exercise, or other health program.

© Christiane Northrup, Inc. All rights reserved. Excerpted with permission from Making Life Easy. Reproduction in whole or in part without permission is prohibited.

Do you want radiant health at every stage of your life?

Christiane Northrup, MD, will be speaking in the 2017 Food Revolution Summit. She and 23 of the world’s top food and health experts are sharing their latest, breaking insights about food, health, and the future of life on Earth. 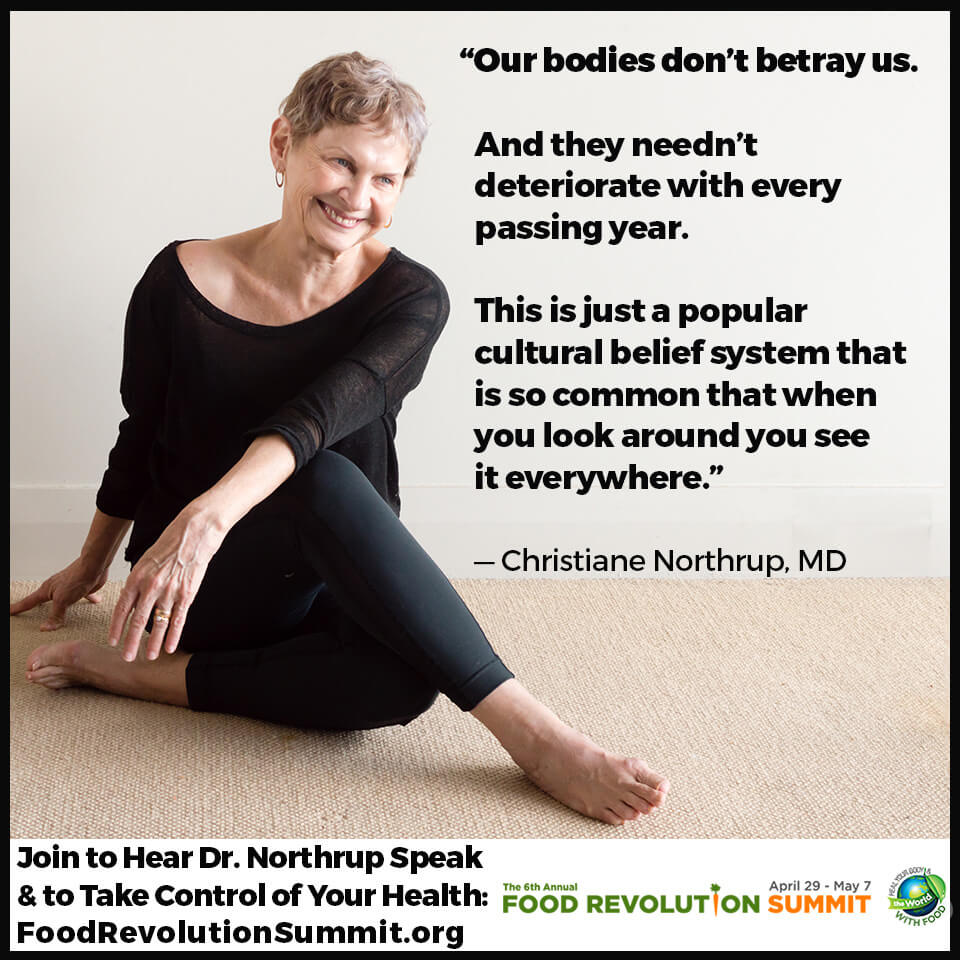 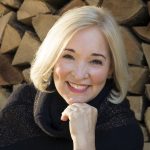