What You Need to Know About GMOs and Glyphosate [Video] 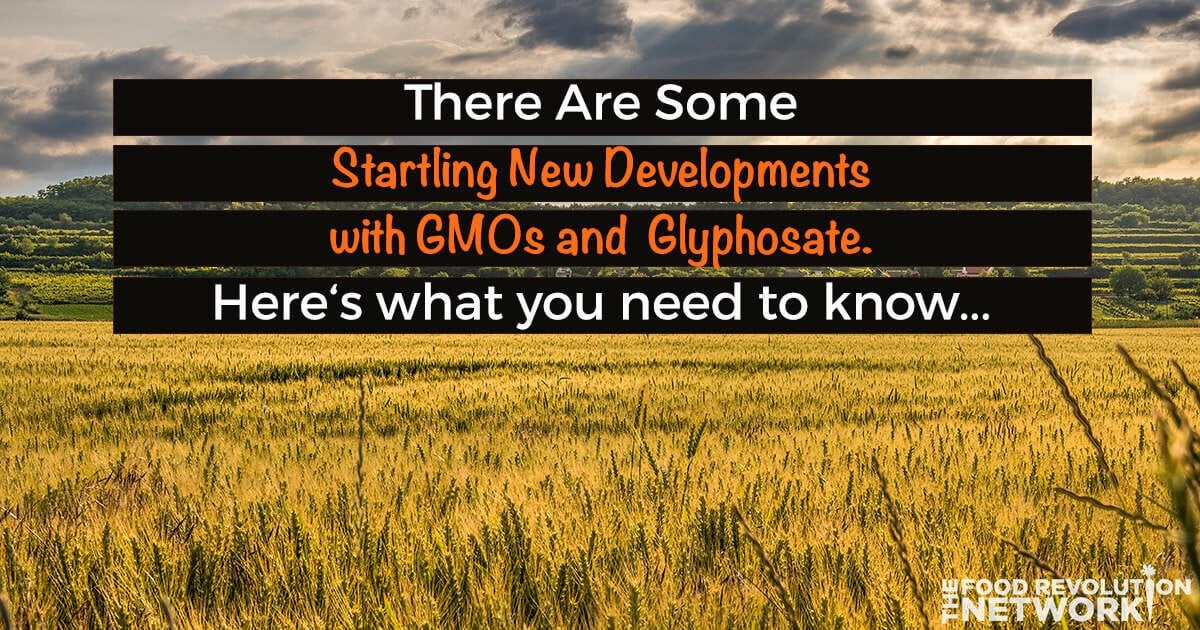 Are you concerned about the safety of the food you eat and feed to others? I know I am, which is why I’m so glad I had the opportunity to sit down with Institute for Responsible Technology founder and GMO activist Jeffrey Smith.

Jeffrey shared with me some critical new developments related to genetically engineered foods and glyphosate, which is the primary active ingredient in Monsanto’s Roundup.

This is a startling and important video I encourage you to watch now:

Most genetically engineered foods have been engineered by Monsanto to withstand a particular herbicide that, not coincidentally, the company also makes – called Roundup.

In 2015, the World Health Organization classified glyphosate as a probable human carcinogen, and now, the state of California has listed Roundup as being carcinogenic, and will soon require warning labels on all products that contain glyphosate, on the basis of this recognized risk.

Research has also shown that glyphosate is an endocrine disruptor, meaning that it interferes with the proper functioning and production of hormones in human cell lines.

And many scientists now fear that glyphosate, which has been patented by Monsanto as an antibiotic, might also have damaging effects on your microbiome.

Monsanto tells us that Roundup is nontoxic to humans. And they’ve helped many scientists to reiterate this claim. Among the reasons they tell us glyphosate is safe is that that the mechanism by which glyphosate kills weeds is by interrupting a process called the shikimate pathway.

The shikimate pathway is how plants take carbohydrates and change them into amino acids, the building blocks of protein. We humans don’t have that pathway in our cells, so we’re told we have nothing to worry about. It’s a pathway that’s only found in plants and bacteria.

But this is where this particular story begins to fall apart. Many of the 40 trillion microbial cells in your body are bacteria that do, in fact, depend on the shikimate pathway for the production of amino acids like phenylalanine, tyrosine, and tryptophan – all of which are essential to human health.

Until recently, if you didn’t want to eat glyphosate, you could avoid conventionally grown versions of the primary genetically engineered crops – corn, soy, canola, sugar beets, and cotton – and you’d be mostly in the clear.

New developments in GMOs and glyphosate

New genetically engineered crops are beginning to come onto the market – including farmed salmon in Canada, as well as apples, potatoes, Hawaiian papaya, zucchini, and yellow summer squash in the United States.

It’s also important to know that glyphosate is now being used as a desiccant. This herbicide is being sprayed on crops that are not genetically engineered in order to dry them out before harvest.

This means food could be “non-GMO” and still sprayed with glyphosate.

How can you keep you and your family safe from GMOs and glyphosate?

Foods that are grown organically are, by definition, non-GMO and glyphosate-free. So if you want to avoid GMOs AND glyphosate, choosing organic is more important than ever before.

But not everyone can afford to go organic, of course. If that’s the case for you, it may be comforting to know that most fruits and vegetable are still not being genetically engineered or sprayed with glyphosate.

So the next time you’re trying to choose between an organic donut and non-organic kale – go for the kale.

We can’t make the “perfect” into the enemy of the good.

For the latest from Jeffrey Smith’s work, visit the Institute for Responsible Technology here. And for exclusive access to 11 interviews with leading-edge GMO experts, get our GMO Summit for a 75% savings here. 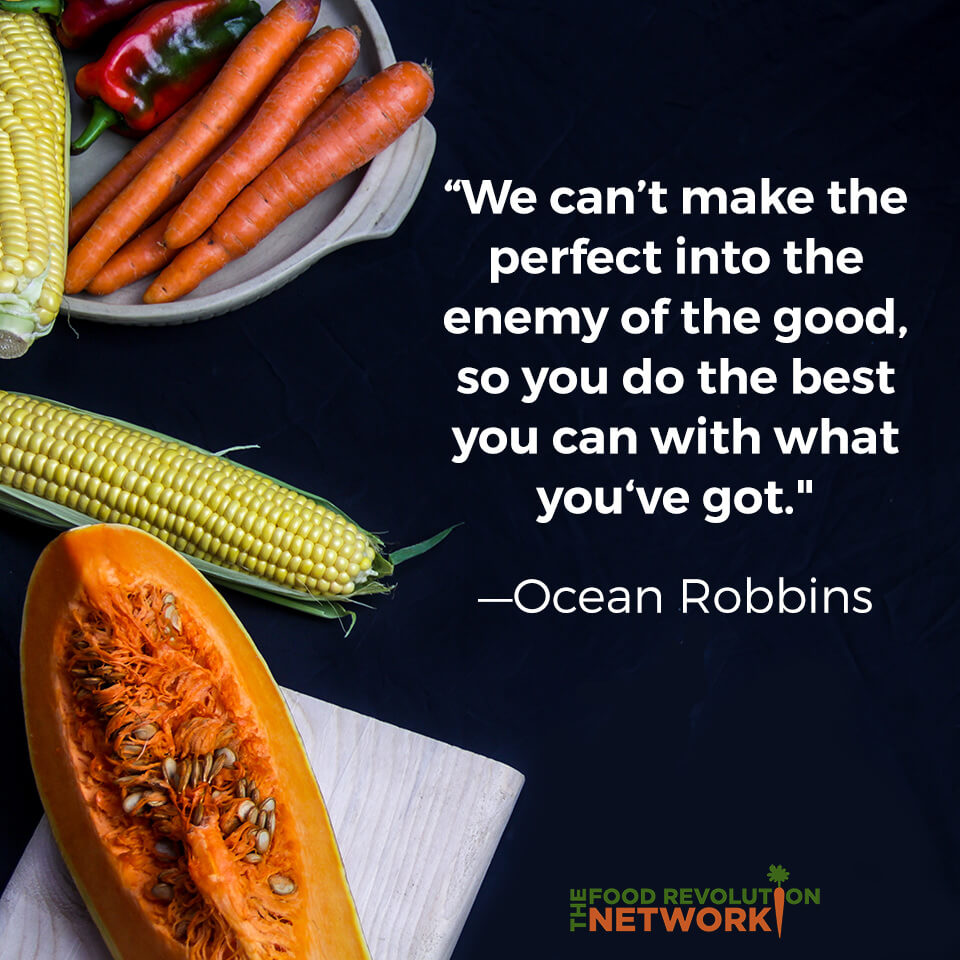 If you’re inspired, please share this article with your friends and family and your networks. Together, we can change the world for the better!