If You Want Clear GMO Labeling in the U.S. — Now Is The Time to Take Action! 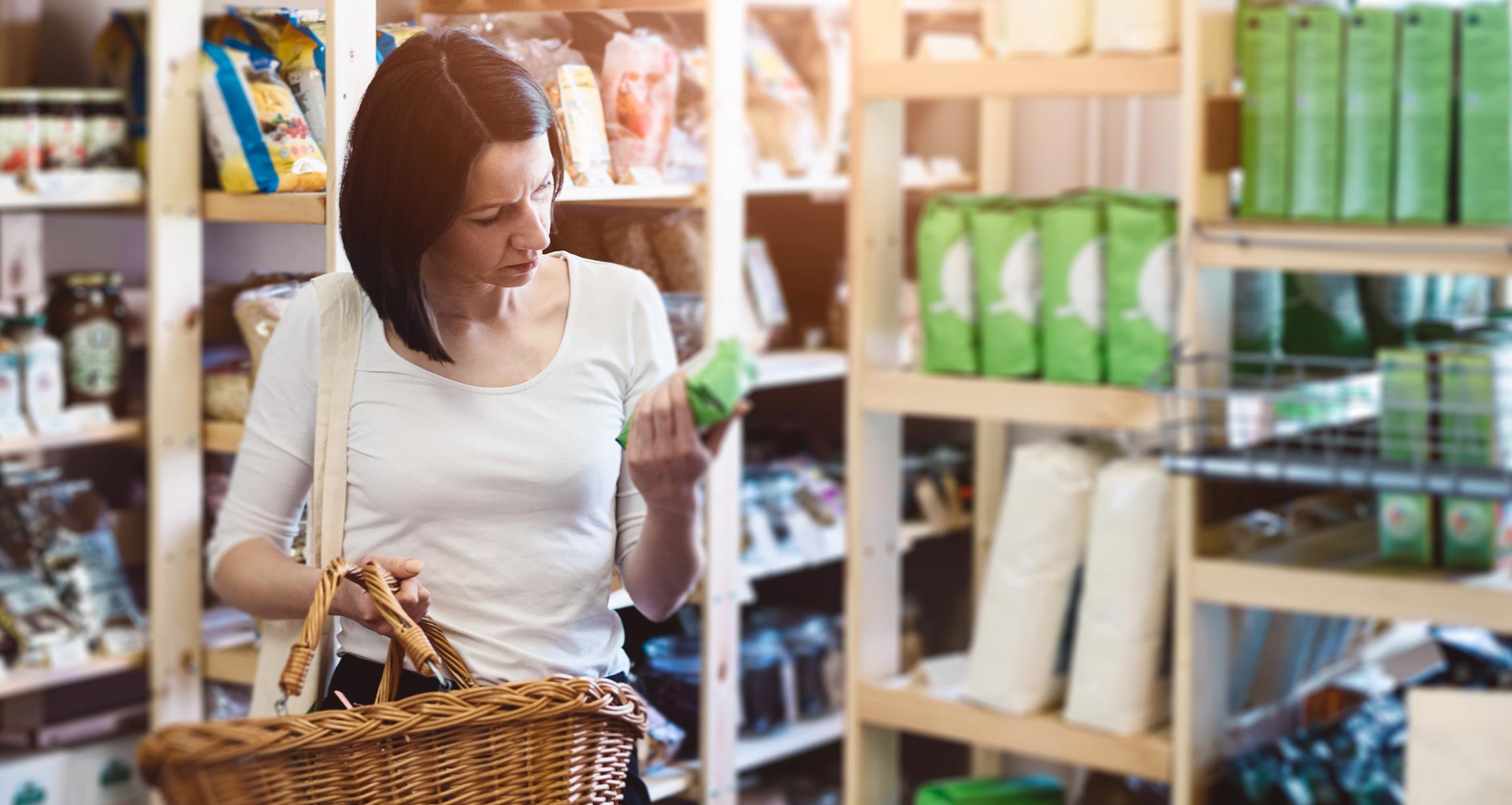 The fight for GMO labeling in North America has been going on for more than 10 years. And now, the law requiring the labeling of genetically engineered foods in the U.S. is scheduled to go into effect on July 29th. But the news isn’t as good as it sounds.

The law that passed in 2016 left a lot of room for interpretation. And recently, on May 3rd, 2018, the U.S. Federal Department of Agriculture released its draft regulations, which are deeply concerning to many consumer advocacy organizations.

In fact, the proposed GMO labeling plan from the U.S. Department of Agriculture is so full of loopholes you could drive a truckload of Roundup through it.

If you want clear, consumer-friendly GMO labeling in the U.S., now is a critical time to take action.

The Truth About GMOs and GMO Labeling

GMOs are in more than 80% of the foods on North America’s supermarket shelves and restaurant menus.

Most GMO crops have been engineered for one or both of these reasons:

Currently, 64 countries around the world require labeling of genetically modified foods. And more than 90% of Americans want GMOs labeled. But so far, the North American food industry has kept consumers in the dark.

You can learn more about the problems with genetic engineering and the glyphosate in Roundup in this video from Ocean Robbins and Institute for Responsible Technology founder and GMO activist Jeffrey Smith.

Problems with the GMO Labeling US Proposal

The USDA’s proposed rule is supposed to give consumers a simple way to know if a food is genetically engineered.

But the current proposal comes with some serious problems. If it’s adopted:

If the proposed rule goes into effect as planned, it will give the agribusiness companies and Big Food the ability to continue to keep consumers in the dark — permanently.

How You Can Take Action Today (By July 3rd!)

The new GMO labeling law could mandate that the food industry provide the information Americans want and deserve. However, so far, the USDA is planning to interpret the law in a way that is misleading and confusing to consumers.

But there’s good news: The comment period is open until July 3, so you have time to speak out.

If you want clear, meaningful GMOs labels that increase transparency around food, NOW is the time to take action!

Click Here Now to Join Us in Signing the Center for Food Safety’s Petition. 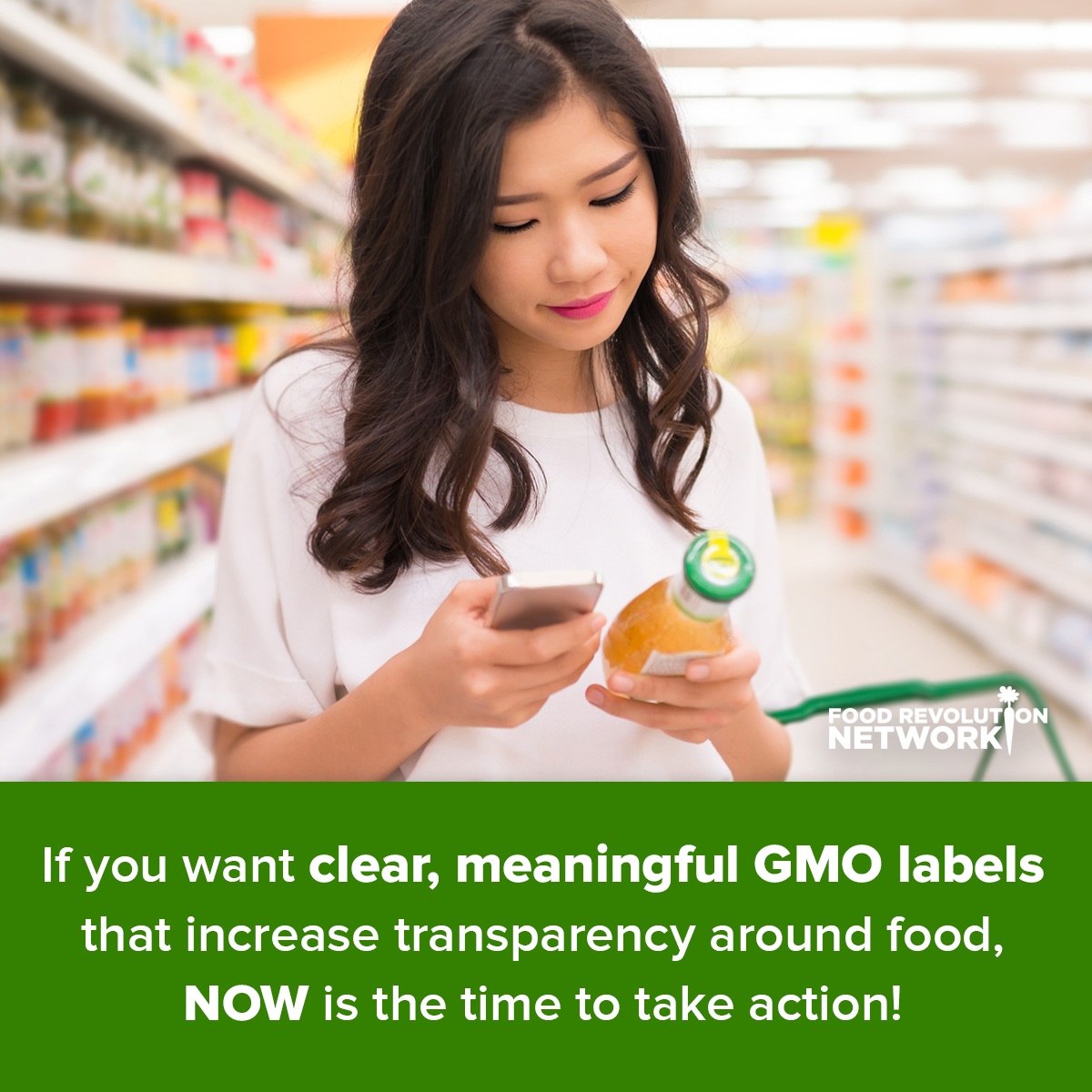