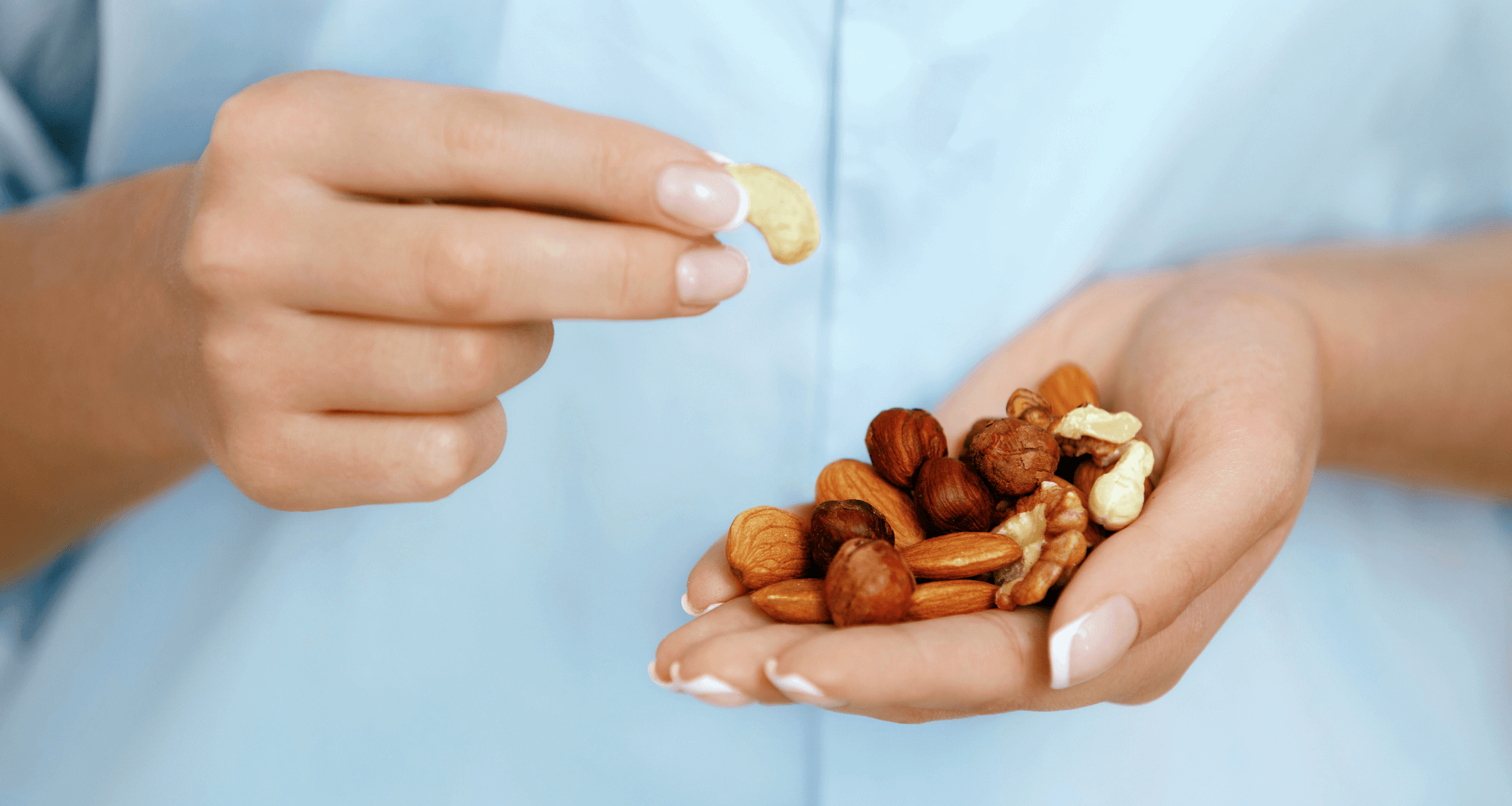 The choices you make every day are important to prevent cancer. Find out foods that are proven to fight cancer and even kill cancer stem cells — the root cause of cancer — and steps you can take to avoid this dreaded disease.

By William Li, MD, author of Eat To Beat Disease: The New Science of How Your Body Can Heal Itself

Food is a powerful tool for cancer prevention.

In fact, 40% of all cancer could be prevented with diet and lifestyle changes.

The choices we make when it comes to food are incredibly important for preventing, treating, and even reversing cancer.

Here are four foods to eat and two lifestyle factors to avoid that could help reduce your cancer risk.

4 Foods You Can Eat to Prevent Cancer

Nuts contain cancer-fighting polyphenols that boost our immune systems to fight cancer. They also have healthy Omega-3 fatty acids, which can starve cancer by cutting off its blood supply.

A major study published in the British Journal of Nutrition showed that people who ate nuts significantly reduced their risk of cancer (and overall mortality) compared to people who ate few or no nuts.

Additionally, the American Society of Clinical Oncology released a report of more than 800 patients with stage III colon cancer showing that eating nuts can make a significant difference in overall cancer survival.

The cancer-fighting power of tomatoes may be attributable to lycopene, a cancer starver, which is found in highest levels in the San Marzano tomato.

Lycopene also protects your DNA from damage, which helps shield you against cancer.

Studies show that men who eat two to three cups of cooked tomatoes twice weekly have a 30% lowered risk of prostate cancer.

Once a food of the Inca Kings, purple potatoes contain a natural chemical called anthocyanin, which starves and kills cancer cells — and wipes out the dreaded cancer stem cells.

Cancer researchers in England have shown that the matcha green tea has the ability to fight breast cancer by cutting off the fuel lines to their cancer stem cells.

Editor’s note: For more on matcha, including how to take advantage of its many benefits, click here. Mushrooms are another food found to reduce the risk of breast cancer by 64%. Read more about this study here.

2 Steps You Can Take to Prevent Cancer

These carcinogens form when oils from the meat drip into flame and smoke. The rising smoke deposits the carcinogens right onto the cooking meat.

2. Say No to Second-Hand Smoke

Everyone knows that smoking causes cancer, but did you know that breathing the exhaled smoke from someone else is just as bad?

Being in the household or regular company of an active smoker increases cancer risk. Even pet cats that live with smokers develop more cancer because they lick the smoke off their fur. 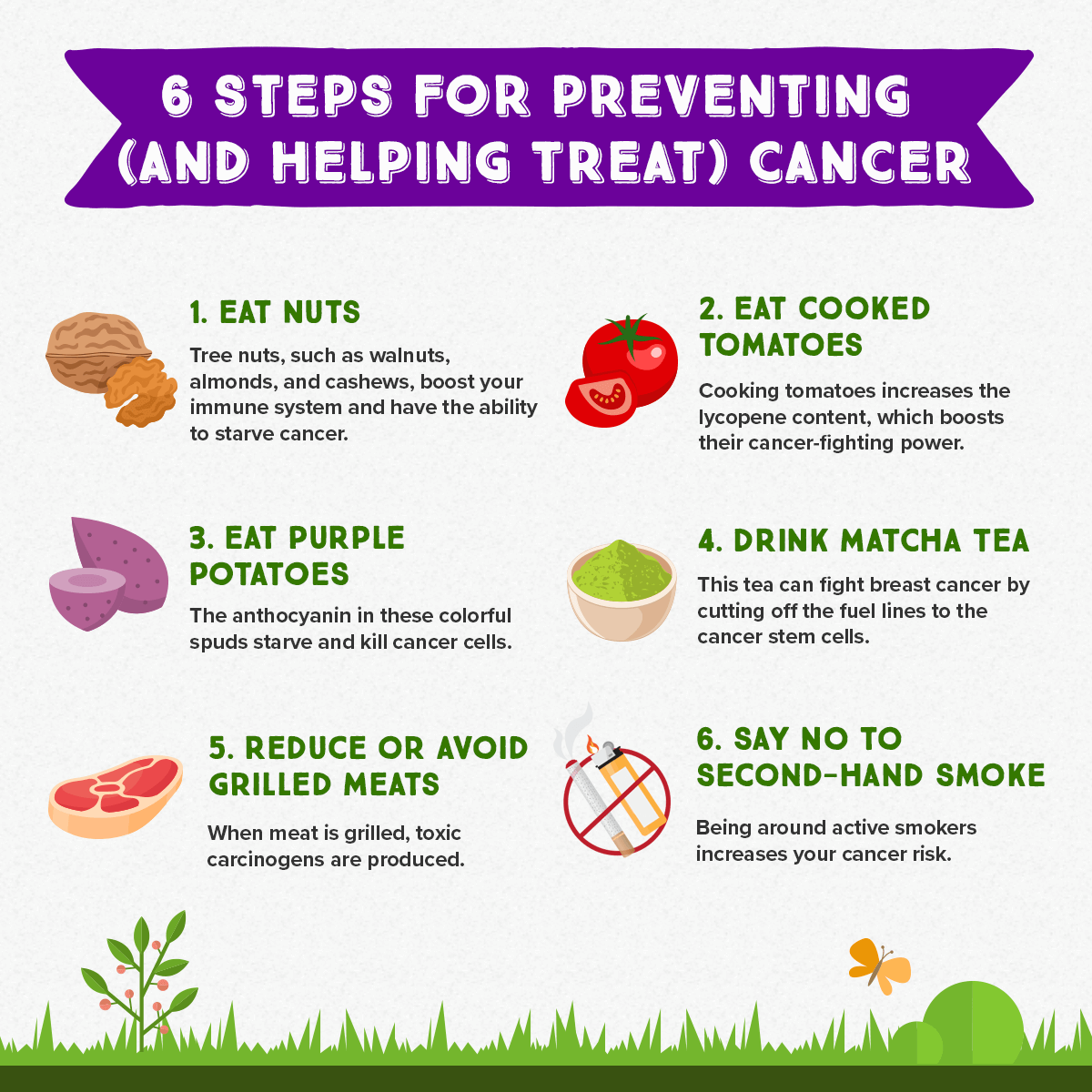 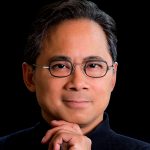