7 Things the Paleo Diet Gets Right: A Plant-Based Cardiologist Explains 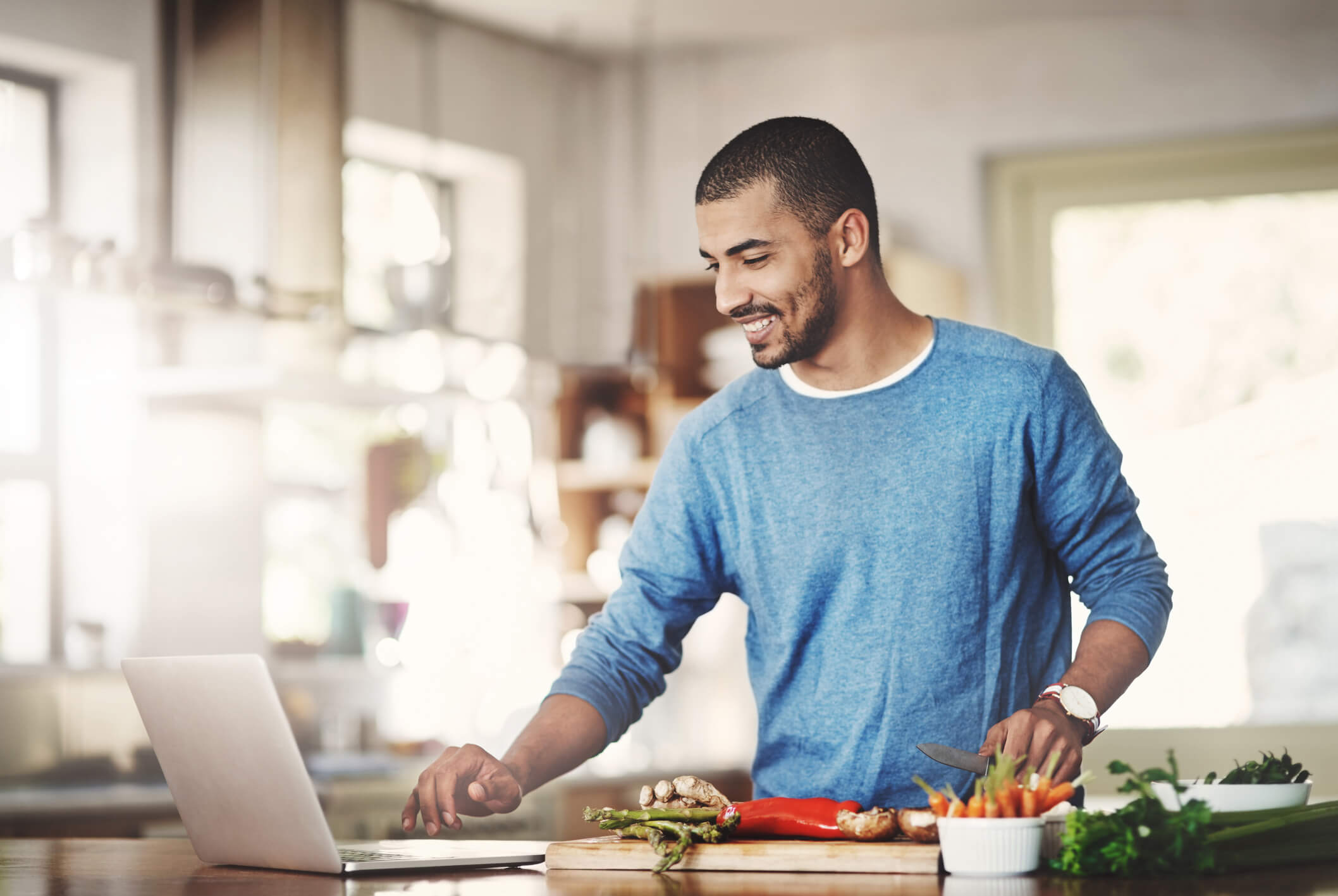 Is the Paleo diet healthy? Many people think the Paleo diet and a healthy vegan diet are fundamentally opposed to one another. But it turns out they actually have a great deal in common. Find out what America’s “healthy heart doc,” plant-based cardiologist, Joel Kahn, MD, thinks the Paleo diet gets right. It might be more than you expect!

There is a tension between those striving for health with a vegan diet and those following a caveman diet. (Actually, it’s more like an all-out food war.)

I don’t know if Paleo expert, Loren Cordain, PhD, will read my book, but I have read his, The Paleo Diet, and I found many areas of nutritional advice that we both embrace.

I’ll highlight those bridges, quoted directly from Cordain’s book, in hopes that we can all identify our shared enemy: the standard American diet.

From The Paleo Diet: “If you eat a lot of the saturated fats found in cheeses, butter and, bacon and don’t cut your calorie intake, your cholesterol will go up. The medical community has known this for more than 50 years… At worst, they can cause big trouble in the long run by elevating LDL cholesterol levels, which increases the risk for cardiovascular disease.”

I’d be proud if every one of my patients took this advice to heart and severely limit or eliminate cheeses, butter, and bacon.

In fact, the idea that saturated fat can raise cholesterol levels is one of the main conclusions of the landmark Seven Countries Study. It was published in 1970 and has been a basis of dietary advice to the public ever since.

From The Paleo Diet: “Saturated fats are mostly bad. They’re found in processed meats, whole dairy products, and many bakery items; most of them are known to raise cholesterol.”

I am in total agreement and provide the same advice to my patients.

#3 — Limit Saturated Fats from Fatty Meats Because They Cause Atherosclerosis

From The Paleo Diet: “Dietary saturated fats from fatty meats cause the artery-clogging process known as atherosclerosis.”

Recent mega-studies including the Adventist Health Study and the EPIC study have confirmed this association, and it’s one we completely agree on.

#4 — Fill Your Plate with Fruits and Vegetables

From The Paleo Diet: “Fruits and vegetables — with their antioxidants, phytochemicals, and fiber — are some of our most powerful allies in the war against heart disease, cancer, and osteoporosis… You can eat as many carbohydrates as you want as long as it’s the good kind — the kind that comes from low-glycemic fruits and vegetables.”

Dr. Cordain expresses a viewpoint that I share with all of my patients and is the basis for the U.S. Food Plate recommending at least 50% of each meal contain plants.

This is the same advice I offer my patients.

#6 — Stay Away from High-Fructose Corn Syrup

“Eggs are a relatively high-fat food (62% fat, 34% protein). Eating too many can promote weight gain and increase blood cholesterol levels.”

I recommend that my patients with heart disease or diabetes limit or omit eggs completely for the same reasons.

I was surprised to find myself in total agreement with Dr. Cordain in so many areas, including the ban on processed foods and dairy.

The only fundamental area of disagreement is whether or not the plate includes lean meats, fish, and seafood. Some vegans do not eat cereals or legumes, (so-called “Paleo vegans”) and some do.

At the end of the day, both vegan and Paleo diets demand lifestyle choices and reflect commitments to nourish the body with foods geared to provide maximal micronutrients. They are both so much better than the standard Western fare (or Frankenfoods) that both are to be commended.

Furthermore, they both call for an end to factory farming of animals and the horrible cruelty, disease, and pollution that it produces. (Unfortunately, this accounts for over 95% of all animal products consumed in the Western world.)

As of now, published science demonstrating heart disease reversal, cancer suppression, telomere lengthening, and favorable gene expression exists only for very low-fat vegan diets (dare I say… the foods you were really meant to eat?). These studies were done by highly respected researchers, including Nobel laureates.

Studies on the possible heart-health benefits of the Paleo diet, coming mainly from a single research group in Sweden evaluating under 15 subjects, need to be expanded and followed long-term.

It’s time to restore sanity and peace to the discussion of optimal nutrition. I look forward to meeting and dining with Dr. Cordain one day soon.