Search Join Us
Food Revolution Network
Search
Join Us
22,166 Readers
Food and Animals Food and Health Food and the Environment 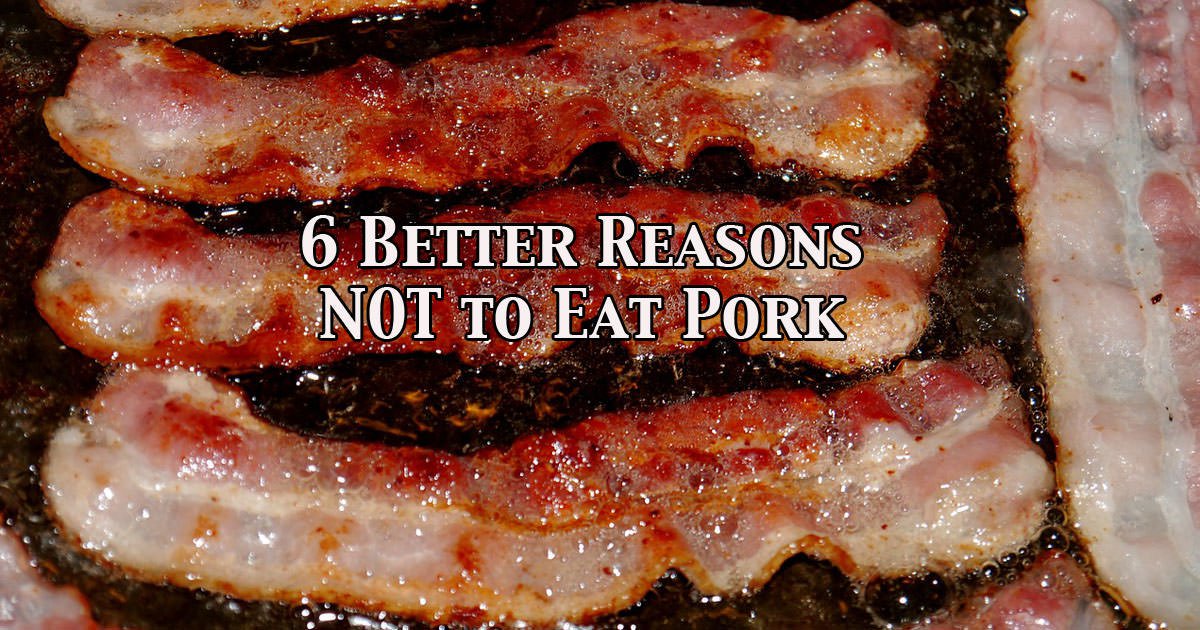 The risk of cancer from processed meat may be small, but that doesn’t let bacon lovers off the hook

The media love a good food scare. So when the World Health Organization recently announced a scientific review of 800 studies that showed an increased cancer risk from eating too much red meat or processed meat, the headlines exaggerated the news. For example, The Guardian ran with “Processed meats rank alongside smoking as cancer causes — WHO,” implying the two are equally risky, which is far from true.

Next came the predictable backlash. Health journalists offered reality checks, defenders of artisanal charcuterie waxed sentimental, and the meat industry decried the WHO’s “dramatic and alarmist overreach,” as Eric Mittenthal, a vice president of the North American Meat Institute put it. All the noise even caused the WHO to issue a needless clarification to placate the public, saying the review “does not ask people to stop eating processed meats.” Bacon lovers rejoiced.

But focusing on cancer is a narrow approach to our public discourse around food. If a slightly higher risk of colon cancer isn’t enough to get you to either cut out or reduce consumption of bacon and sausage, perhaps these six ugly realities might.

1. Pork is often unsafe to eat

Forget about cancer. With line speeds — the number of hogs killed per hour — getting faster and faster, food safety advocates warn that the quality of meat is at risk. Consider top pork producer Hormel, which has increased line speeds by almost 50 percent in the past few years, from 900 hogs to 1,300 hogs per hour. The investigative journalist Ted Genoways, in his disturbing book “The Chain,” concluded that this rate is simply too fast. According to him, pork products are likely to contain “fecal contamination, urine, bile, hair, intestinal contents, diseased animals, toenails — you name it.” Cutbacks in government inspections have left consumers exposed to all kinds of health risks.

2. Workers in the industry are treated terribly

Meat plants are among the most dangerous places to work, with constant pressure to keep the lines moving, causing extremely stressful conditions. Genoways documented heartbreaking accounts of workers — mostly poor immigrants — becoming permanently disabled and cast aside. While many injuries stem from knife cuts and repetitive stress, one of the most disturbing hazards he found was from workers inhaling aerosolized pig brain tissue. (Pig brains are sold in Asia as a thickener for stir-fry.) As a result of this exposure, one plant experienced an “epidemic of neuropathy” among about two dozen employees, including several who sustained permanent brain, spine and nerve damage.

3. The pigs are treated even worse

During pregnancy, sows are trapped in gestation crates, which, at just 2 feet wide, are not big enough for them to turn around in or engage in any natural behaviors. Here is how the Humane Society of the United Stated describes the results of this horrible treatment on a pig’s mental state:

They chew on the bars, wave their heads incessantly back and forth or lie on the pavement in an apparent state of dejection. Nearly immobilized, the pigs spend months staring ahead, waiting to be fed, likely going out of their minds … Then their piglets are taken away, and the sows are impregnated once more, returned to gestation crates to start the entire cycle of misery again.

Thankfully, because of effective activism by groups such as the Humane Society, many major food companies are now pledging to stop sourcing pork raised in this awful way. But it will take time for the transition from this cruel practice to be fully implemented.

If you eat industrially produced pork, you are supporting a dirty, cruel and corrupt business, whether or not you are also increasing your cancer risk.

Meanwhile, earlier this year, the group Mercy for Animals exposed a pork supplier for Walmart with disturbing video of workers slamming piglets headfirst into the ground, leaving them to suffer and die slowly, among other atrocities too difficult to watch.

4. Pork is full of antibiotics

Pork production is notorious for its overuse of antibiotics, a practice that is contributing a national public health crisis. The antibiotics you or a loved one could need someday to treat an infection may not work as a result. According to a study released earlier this year, pig farming is the worst offender by far, using four times as much antibiotic per pound of meat as cattle ranching and significantly more than chicken production.

The meat industry is extremely consolidated, concentrating political and economic power, and pork production is no exception. Earlier this year, the world’s largest meat processor, JBS, announced plans to purchase Cargill’s pork business for $1.45 billion. The deal, finalized just last week, makes the Brazilian meat giant second only to Smithfield Foods in pork production, pushing Tyson into third place. In 2013, Smithfield was purchased by a Chinese company for $4.7 billion, raising safety concerns, given China’s poor food safety record. But the worry should actually be the other way around.

At the time, Tom Philpott of Mother Jones asked, “Is the U.S. about to become one big factory farm for China?” He noted that to maintain growth, Smithfield “needs to conquer markets where per capita meat consumption is growing fast, and the China market itself represents the globe’s biggest prize in that regard.” Pork is the most commonly consumed meat globally, accounting for more than 36 percent of the world’s meat intake, and consumption is expected to rise, with all its commensurate problems.

6. Pork production is an environmental disaster

Hopefully, you don’t live downwind from one of the many pig factories across the U.S., which are likely to get even bigger. Already, at least 25 nuisance lawsuits have been filed against Smithfield Foods in North Carolina, where manure lagoons are causing mayhem. Just one of these cesspools can hold an astonishing 4.3 million gallons of feces and urine. According to Nathan Halverson in an article for the Center for Investigative Reporting, to empty it out, “the foul-smelling sludge is sprayed on adjacent fields — creating a fine mist of feces, urine and water that neighbors complain blows onto their properties and homes.”

It’s easy for Americans to get defensive about their bacon when most are so far removed from the destructive effects. Moreover, the recent bacon craze hardly happened by accident, nor was it even driven by culinary fervor. Rather, it was the result of an aggressive marketing campaign by the government-administered National Pork Board, the same program that is currently the target of a federal lawsuit for misappropriation of funds.

If you eat industrially produced pork, you are supporting a dirty, cruel and corrupt business, whether or not you are also increasing your cancer risk.

Michele Simon is a public health lawyer, the president of Eat Drink Politics, the author of “Appetite for Profit: How the Food Industry Undermines Our Health and How to Fight Back” and an attorney with Foscolo and Handel, the food law firm.