Seed Saving: Every Seed Has a Story 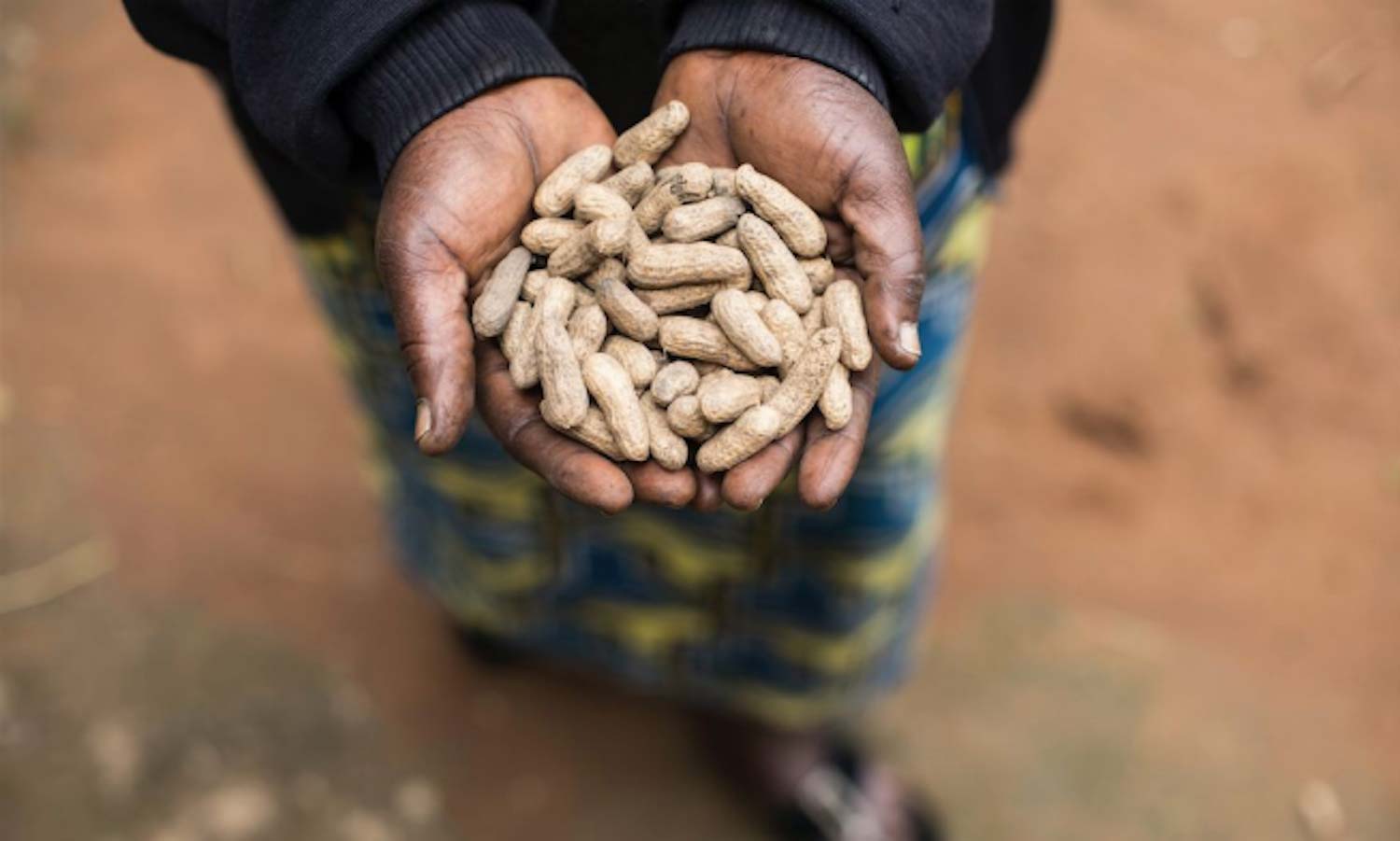 By Contributing Authors: Million Belay and Loren Cardeli • A version of this article was originally published on FoodTank.com.

In northern Uganda, nestled in the Western Rift Valley homelands of the Acholi people, Immaculate Omona grows a local groundnut (peanut) variety called Acholi valencia. High yielding and drought tolerant, this variety reliably provides essential nutrients her family depends on. However, this plant provides more than just food; it also embodies her culture, telling a story of resilience and survival.

For many years, the north of Uganda was plagued by a brutal warlord named Joseph Kony. Kony and his Lord’s Resistance Army (LRA)  preyed on the people of Uganda, abducting tens of thousands of children in his campaign of mutilation, torture, slavery, and rape. His horrific reign of terror led to millions being relocated to Internal Displacement Camps for over 20 years.

It is at one of these camps that Omona’s aunt waited for the terror to stop. For these 20 years, she saved a single family heirloom: the Acholi valencia. Every year, she cultivated this plant on the side of the camp, growing enough to keep it alive, furthering the very essential characteristics that make it unique. Even during the war, she understood the significance of this variety and did everything she could to keep it alive.

The Monopolization of Seeds in Africa

However, it is not just wars that threaten the world’s biodiversity. African governments are giving in to corporate pressure to adopt laws that deny farmers’ rights to save, plant, exchange, and sell their own seeds. Well-funded promotion, subsidies, coercion, and advertising are being deployed in an attempt to roll out industrial seeds designed for monocultures and chemicals and to displace farmers’ varieties suited to organic farming. The end goal is clear: to prevent farmers from saving seeds so that they buy corporate hybrid seeds instead.

Today, Omona is committed to scaling up her production. And she is creating a local market for this peanut variety. Supported by farmers’ organization, the Eastern and Southern African Small Scale Farmers Forum (ESAFF), she has already shared these seeds with many farmers in her community. Omana explained, “We have our seed bank; now we don’t wait for government or private seed companies to distribute seeds, which often come too late in the season. We are now planting good indigenous seeds at the right time and getting good yields.” But these seeds provide more than just good yields; they weave the cultural fabric of their indigenous community.

Across Africa, this story is echoed as seed saving resists the cultural erosion that industrial agriculture thrives on. Behind every seed is a story. Encoded in their DNA is a rich history of folklore and cultural tradition.

With the onslaught of the so-called Green Revolution, these traditional seed varieties are being lost, forgotten, and discouraged by governments and some development NGOs. This has resulted in a form of ecocide where, for many crops, up to 80% of these local varieties may be lost forever.

As a result, seed banks are paramount to protecting vanishing biodiversity and are the foundation for local food sovereignty. Across the world, farmer organizations, like ESAFF, are critical to building and maintaining these vital seed banks.

The Importance of Local Seed Varieties

A local seed variety is developed by the community for the community, in concert with the needs of the community. As seeds are selected each season to be planted the next year, they are chosen for a reason. That reason might be pest resistance, drought tolerance, or high yield. These precious varieties were developed over millennia by unnamed scientists – the farmers – and they hold the answers to growing food with a changing climate and the inevitable extreme weather events that follow. Additionally, these varieties have been a crucial part of local culture, providing a diverse and healthy diet according to local tastes and traditions.

There is an okra variety called Otigo Tung Lacwar — the horn of the antelope — a drought-tolerant seed that Vicky Lokwiya got from a friend and now cultivates and shares with other farmers. Lokwiya is the secretary of a seed saving group in St. Mauritz parish. She has been with this group for 25 years now and is a mentor to many of the members. Watching her walk the farms of her fellow women farmers, she is a living library, remembering every detail about these seeds. She shares this knowledge freely as she walks the living seed banks, inspecting leaves and pointing out how the government seeds — the hybrids — fail to perform.

“I think the hybrid seed is the one bringing us diseases we were not suffering from before,” Lokwiya explains. “We had been fooled for so long by private companies and some government officials that our indigenous seed system was backward. Now, we have shown them that small-scale farmers can collect, multiply, and store seed safely under good quality control.”

The seed savers are organized around village savings and loan groups, where members pay into the collective. To illustrate just how much the group has grown in size and value, she says when they started, the members contributed 800 Uganda Shillings in dues for the first year. By the year 2000, the members contributed over 500,000 UGX. Today, it is close to a million. The money is used to create a collaborative support network for farmers in need, as well as take care of health services.

Group member Beatrice Akello explained how this made a difference, “I used to buy seeds very expensively. Yet, I didn’t always have money — given the other social responsibilities that I have as a widow. Now, I sometimes sell seeds. What a good feeling – I am independent!”

Before the war, a local turmeric called Bizali was grown in the area. It is rich in color and flavor, but since the war had been removed completely from the local diet. However, Lokwiya found this variety alive in the bush after 20 years of being left for nature to maintain. Amazed at how this variety continued to survive, she is now committed to not only growing this crop, but educating her community on its various health and medicinal benefits.

After the war, many local people were given land around four kilometers away. Instead of waiting for assistance from the World Food Programme, the community wanted to grow their own food, and especially cultivate the varieties that were developed by their ancestors. Unfortunately, unlike the Bizali, many crops were lost forever.

Lokwiya points to a cassava hybrid that the government was promoting and laughs as she compares it to a local variety called Oroo Ki Raa that towers over the hybrid even after a dry year. She notes this cassava variety disappeared during the war, but she has since found it again and is on a quest to promote it to her local communities. Oroo Ki Raa does not get spoiled after six months when the hybrid varieties are already rotten. Instead, it has a rich flavor and is drought tolerant. Lokwiya points out that even if animals eat the leaves, the cassava still produces a healthy crop.

Seed saving groups empower women like Lokwiya to increase family food and nutrition security while boosting incomes. Here in northern Uganda, women are on the frontlines of climate change adaptation, working heroically together to meet the many challenges they face by affirming their rights to save, use, exchange and sell their traditional seeds.

More information can be found at Alliance for Food Sovereignty in Africa and by watching this video: 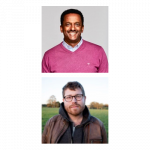