These Harmful Chemicals Are Banned From Organic Food Products 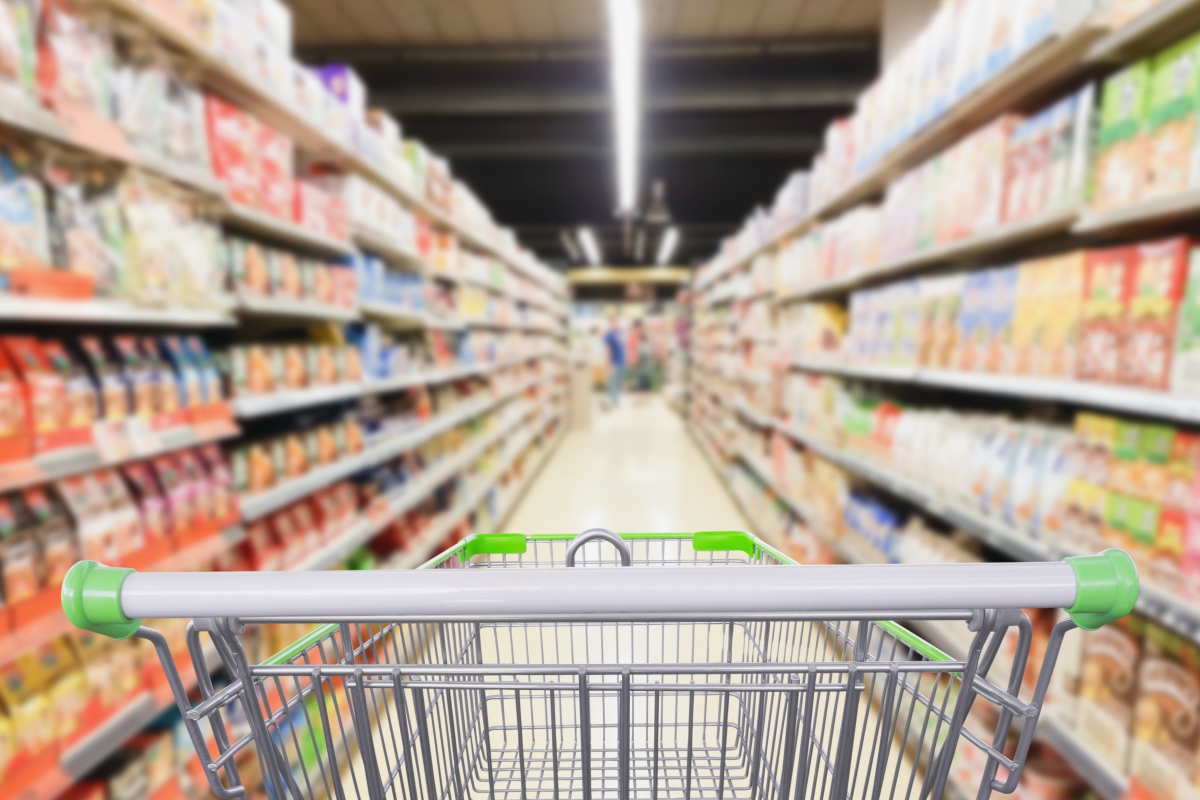 Whether or not you eat packaged foods, many people do. And organic certification matters. The organic label not only bans toxic pesticides in packaged foods but also thousands of added chemicals that are harmful to the health of people and the planet. So, if you’re seeking clean food, see why organic matters.

Americans are increasingly seeking “clean” foods that are free from artificial colors, flavors, and preservatives. But although consumers who want to avoid toxic pesticides and antibiotics know to look for foods that are certified organic, many don’t know that federal rules also dramatically limit the use of synthetic substances in packaged organic foods, like cereals, snacks, and dressings.

No artificial preservatives, colors, or flavors are ever allowed in organic food. Fewer than 40 synthetic substances can be used in organic packaged foods, and only after they have been reviewed by independent and government experts.

By contrast, thousands¹ of chemicals² can be added to conventional packaged foods, including preservatives, flavors, and colors linked to health problems.

What’s more, many consumers are unaware that food companies don’t need government approval for most of the chemicals added to conventional packaged foods.

The same companies that manufacture these chemicals are allowed simply to declare that they are “safe,” and there is no requirement that the chemicals added to conventional packaged foods be periodically reviewed in light of new scientific research.

Experts estimate that by 2020, sales of organic packaged food may reach $16 billion, or 4% of all packaged foods.³

As consumers are increasingly seeking “clean” foods, organic brands are the only commercial option backed by enforceable standards.

Chemical preservatives added to conventional packaged foods can increase the risk of various diseases, from cancer to hormonal problems.

For example, butylated hydroxyanisole, or BHA, a preservative commonly added to frozen foods like pizza, or sausages and pepperoni, may increase the risk of cancer.

BHA has also been listed by the state of California as a carcinogen and is classified as a potential endocrine disruptor by the European Union.

Butylated hydroxytoluene, or BHT, a common preservative synthesized from coal tar or petroleum, which has been found in hundreds of cereals, causes lung and liver tumors in studies of laboratory animals.⁴

Synthetic chemical flavors are not allowed in organic packaged food.

Some “flavors” in conventional foods can actually be made up of more than 100 chemicals that do not have to be labeled on the package.

The flavor may be made up of any of 2,700 other chemicals not regulated directly by the Food and Drug Administration but rather approved for use by an industry group, the Flavor and Extract Manufacturers Association.⁵

By contrast, only flavors derived from natural, non-synthetic substances can be used in organic packaged food, and beginning in December 2019, natural flavors cannot be used if organic flavors are commercially available.

In addition to being derived from natural sources, the flavors in organic food must be produced without synthetic chemicals and cannot include any artificial preservatives.

Unlike preservatives and flavors, all food colors must be reviewed for safety by the FDA. Nevertheless, some colors have raised health concerns.

For example, caramel colors III and IV may be contaminated with 4-methylimidazole, which has been associated with cancer.⁶

Although you may find organic caramel color in organic foods, the organic rules set by the federal Department of Agriculture, or USDA, require that it be made in a way that does not produce 4-methylimidazole contamination.⁷

Experts are also concerned about the impacts of synthetic colors on children.

A 2010 report for the FDA’s Food Advisory Committee, which is based on 35 years of scientific studies, found that “certain food additives may exacerbate hyperactive behaviors (inattention, impulsivity, and overactivity) in some groups of children.” The experts found that children with ADHD were particularly sensitive to artificial food dyes.

Organic standards also prohibit the use of ingredients in organic food when the manufacture, use, or disposal of such ingredients causes adverse effects on the environment.

For example, calcium acid pyrophosphate, a leavening agent for baked goods, was prohibited for use in organic food products partly due to concerns about “heavy metal contamination from mining operations” and the “environmental effect of the phosphoric acid component of the manufacture.”

How Conventional Food Is Produced

Thousands of chemicals can be added to conventional packaged foods. 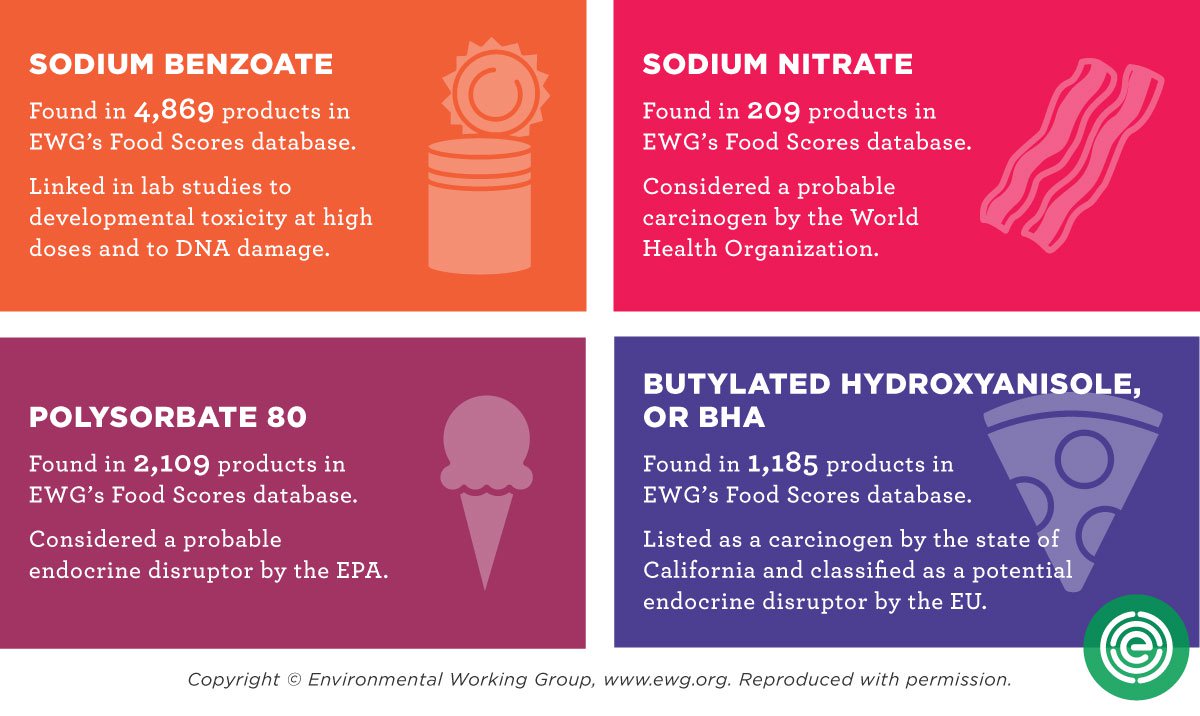 These chemicals serve many purposes, such as preserving food or improving taste, texture, or appearance.

Some of the chemicals added to conventional food have been reviewed by the FDA. In these cases, food and chemical companies must submit a formal petition supporting the safety of the food additive that is under review and being considered for approval by the FDA.

But many of these reviews were conducted decades ago. If new evidence suggests a food additive may be unsafe, the FDA can choose to re-evaluate the additive, but it is not required to review additives periodically to reflect new science or changes in eating patterns.

Two groups of food additives are exempt from FDA review: additives the FDA deemed safe before Congress passed a food additives law, in 1958; and additives that are deemed “Generally Recognized as Safe,” or GRAS, by the FDA, a food or chemical company, or a food industry trade association.

Experts estimate that roughly a third of the chemicals and other ingredients added to conventional packaged food have been approved for use by private parties, not the FDA.

The GRAS exemption was initially created to cover ingredients widely known to be safe, like vinegar. But the FDA expanded the loophole to allow manufacturers to conclude that a chemical was “safe” for use in food without notifying the agency.

Rather than close the loophole, the FDA has instead allowed companies to voluntarily notify the agency about food chemicals and to allow companies to summarize the industry science supporting their conclusions. Many of the scientists conducting these reviews have been paid by industry, and the FDA does not review the underlying biological and chemical data.

How Organic Food Is Produced

In contrast, fewer than 40 synthetic additives can be used in organic packaged foods.

Any synthetic ingredients that can be added to organic packaged food must be formally added to an official registry, known as the National List, of substances that have all been reviewed by independent and government experts.

Since 2008, 72 synthetic additives have been removed, denied, or further restricted from use in organic food, whereas only six synthetic substances have been allowed.

To add or remove an additive to the National List, a petition must be submitted for review by the National Organic Standards Board and the USDA. Once a petition has been filed, a subcommittee of the National Organic Standards Board will determine whether additional information is needed, and the subcommittee may request a technical report by a third-party expert. When reviewing the petition, the standards board must consider criteria such as the toxicity of the substance and potential health and environmental impacts.

Synthetic substances proposed for use in organic packaged foods must not have an adverse impact on the environment or reduce the nutritional quality of the food.

Synthetic ingredients allowed in organic food include ingredients that act as leavening agents, such as ammonium carbonate or potassium carbonate; help thicken food, like sodium phosphate or xanthan gum; or are used to clean food equipment. Many of these synthetic substances are further limited by specific manufacturing criteria or use in certain foods.

Once the National Organic Standards Board has submitted recommendations, the USDA makes a final determination about whether to add the substance to the list of synthetic substances allowed as ingredients in organic packaged food. The standards board must review every substance on the National List every five years to confirm that it continues to meet all required criteria. During this review, the board considers any new information, including potential impacts on human health and the environment, and any new, natural alternatives.

In contrast, none of the substances added to conventional packaged foods — grandfathered chemicals, chemicals subject to formal FDA review, or substances deemed “safe” by the food and chemical companies — are subject to periodic reviews to reflect changes in science. And there is no requirement that the industry scientists conducting reviews of chemicals added to conventional foods be free from conflicts of interest. 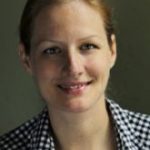 A Guide to Going Plant-Based: What to Eat, Benefits, and How to Succeed