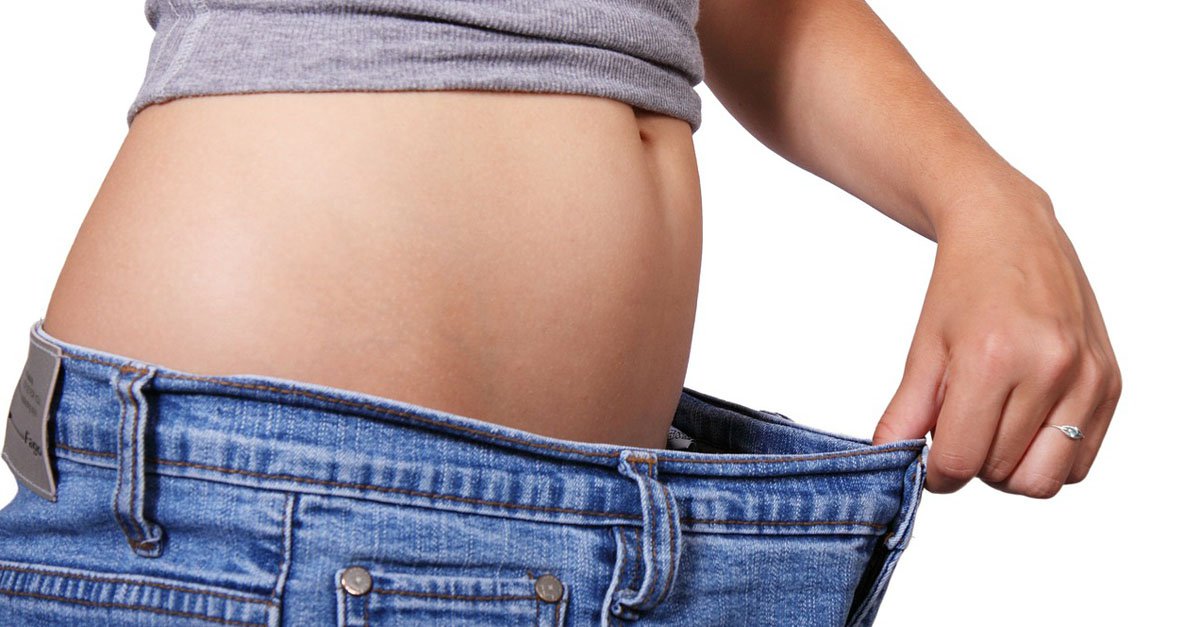 And with the weight loss has come people getting off diabetes medications, lowering their blood pressure, and feeling happier and more energetic than they have in years.

For me, it all started last year when I came upon the work of Susan Peirce Thompson, a tenured psychology professor with a Ph.D. in Brain and Cognitive Sciences. Up to that point, I’d believed, as many people still do, that weight problems stemmed from a lack of willpower. I thought that if people just cultivated healthy habits, and stuck with them, then their weight problems would disappear for good.

But Susan explained to me that in reality, for most people, lasting weight loss takes a lot more than willpower or desire. Many of life’s problems can be solved by an onslaught of intelligence, ambition, motivation, and perseverance. But for the vast majority of people, that just isn’t true for weight. According to recent research, it takes a fresh understanding of how the brain interacts with food.

And that’s where Susan’s work comes in.

Susan spent 16 years applying her neuroscience background to understanding how the brain interacts with weight and food, and wound up developing a program that, more than any I’ve ever seen… works.

I was so impressed with the results of Susan’s work, and by the thought of how many people it could help, that I brought the Food Revolution Network on board. We and our 250,000 members joined with Susan’s team to launch a Food Freedom Bright Line Eating Boot Camp.

More than 100,000 people signed up to watch a series of free videos that, with Susan, we shared with the world — and more than 2,000 ended up participating in the 8-week Boot Camp. They joined another 1,000 people who had taken Susan’s previous Boot Camps.

Watch this video to hear Susan explain what happened.

To understand how extraordinary these results are, let’s put them in context.

Right now, more than two-thirds of all Americans are overweight, and more than 108 million Americans are on a diet. The average dieter makes four or five attempts each year. And less than one percent of these attempts actually result in long-term weight loss.

We live in a society that, all-too-often, blames overweight people for their suffering — as if they lacked willpower. But, according to Susan, the problem isn’t at all a deficiency of willpower. The problem is that some of us are highly susceptible to food addiction — and have no roadmap to conquer it.

Fortunately, there are answers that can help. And Dr. Susan Peirce Thompson has developed something that could provide tremendous help to a lot more people.

If you want to participate or know someone who could benefit from a sustainable weight loss program, click here to find out more.