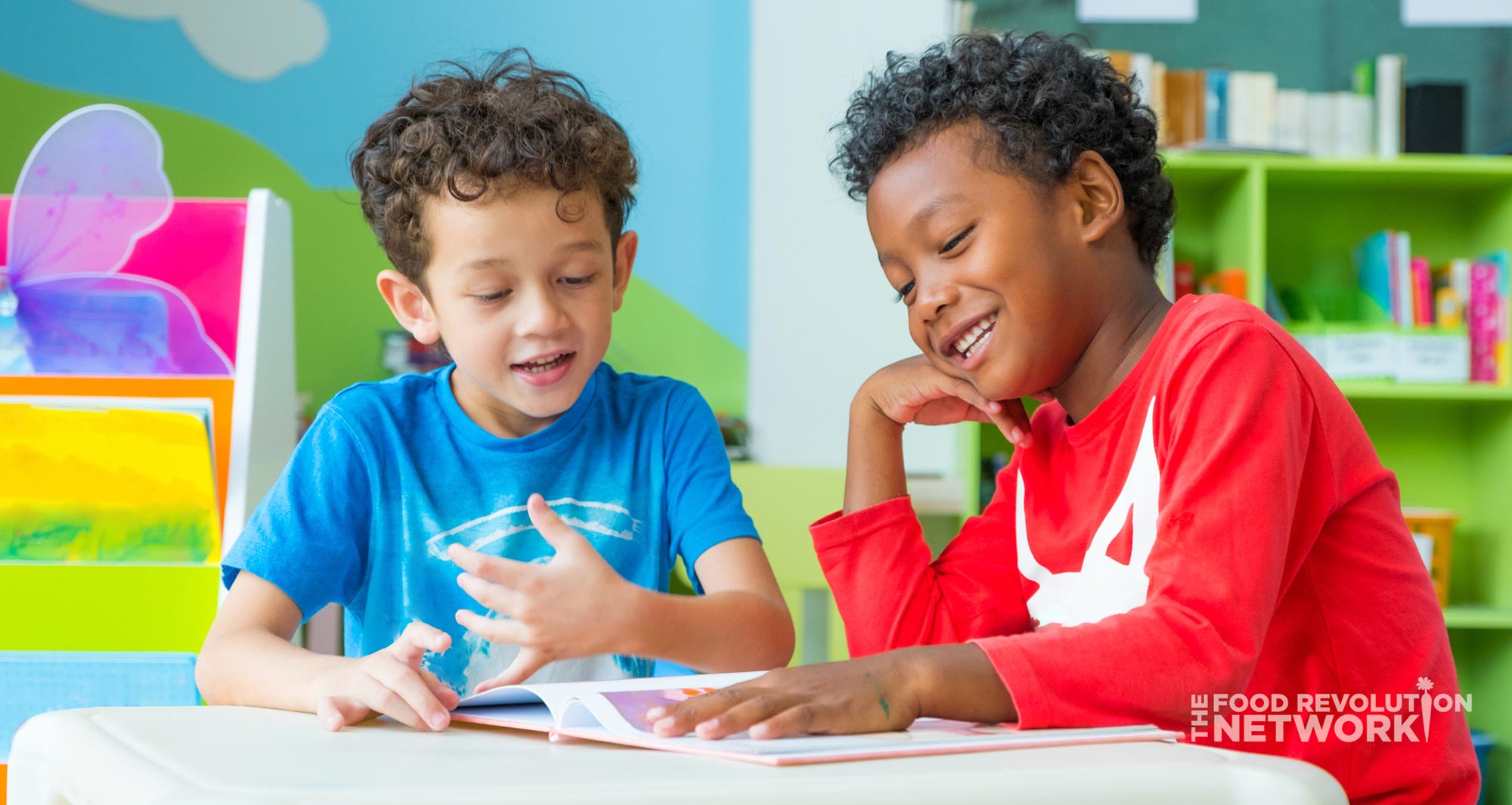 Editors note: We’re excited to see more plant-based options being offered for school lunches in America. And it’s inspiring to see young people taking action for the future of the planet. Hopefully, other school districts will take notice and begin offering healthier, plant-based options for students.

After a successful pilot program offering vegan school lunches at seven Los Angeles schools, the Food Services Division plans to suggest expanding the program to every school in the Los Angeles Unified School District (LAUSD) by the end of the 2017-2018 school year.

LAUSD, the largest school district in the state and the second-largest in the country, would become the first in the nation to offer a vegan lunch option at every school, which covers about 650,000 students.

The pilot program began in September, with the introduction of vegan school lunches in addition to regular school lunch offerings at one school in each of LAUSD’s seven districts.

The program was inspired in part by work by Lila Copeland, an eighth-grade student who founded the nonprofit Earth Peace Foundation with the goal of increasing the availability of vegan school lunches.

“We are thrilled with the reaction to the pilot and that most of the kids trying the new lunches were not vegan or vegetarian,” says Copeland. “We think more kids will now choose a healthy lunch option.”

Food Services Director Joseph Vaughn has planned to expand the vegan school lunch program to 35 additional elementary, middle, and high schools in January. He also intends to increase the vegan meal choices on offer from five to 10.

“The data clearly shows that a sufficient number of students desire vegan options in addition to the regular lunch menu,” he tells LA School Report.

Other News About Plant-Based Diets

This summer, the American Medical Association indicated that hospitals would do well to propose plant-based meals to patients due to their health benefits.

At FRN, we are aware of how divisive the words “vegan” and “vegetarian” can be. Not all food revolutionaries are vegan or vegetarian, and we don’t believe you need to identify as a vegan or vegetarian to care about your health, animals, or the planet.

We believe in increasing inclusivity around food, and fostering more common ground and harmony in conversations about food. That’s why we often say “plant-based” or “plant-powered.” The more often everyone chooses plant-based meals, the healthier our communities — and our world — will be.