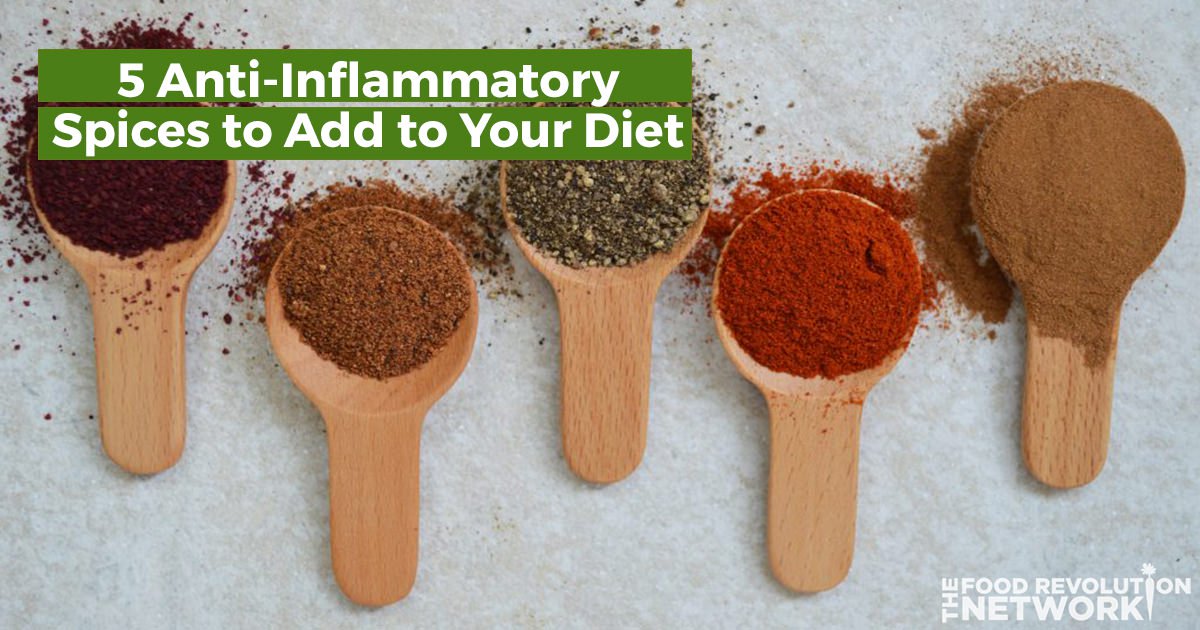 For most of my life, I suffered from eczema, with embarrassingly inflamed, itchy, and unsightly skin.

While genes can be powerful determinants of our fate, food and lifestyle play an under-appreciated role in our wellness destiny. In my own case, food changes have proved to be game-changing.

At the root of nearly all diseases, such as eczema, allergies, irritable bowel disease, cancer, Alzheimer’s, diabetes and obesity, is the double-edged sword we rely on for our survival – inflammation (1, 2).

Inflammation is a useful biological response to infection and disease, but, like a fire gone wild, chronic, unwanted inflammation can make us sick.

The modern Western diet, lifestyle, and environmental factors contribute to this pro-inflammatory storm. Fortunately, nature has provided us with powerful, inflammation-fighting ingredients, that are delicious to boot!

While everyone rightfully reaches for turmeric, that’s not where the inflammation-busting story ends.

Here are 5 additional, anti-inflammatory spices we ought to embrace in our kitchens:

s, these spices battle unwanted inflammation and elevate our food in exciting ways. Moreover, they expand the taste-buds of our kids and boost their health. 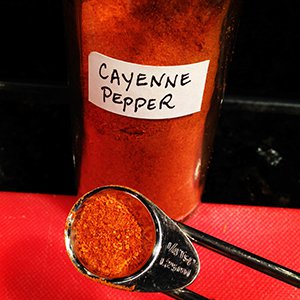 A recent study in mice, fed a high-fat diet, showed that capsaicin, found in cayenne pepper, lowers inflammation. Fascinatingly, it does so by altering the composition of gut bacteria to more beneficial strains. This, in turn, lowers inflammation-associated obesity (3)!

Other studies have shown that people who consume more chili pepper have a 13% reduction in mortality, probably linked to capsaicin’s anti-inflammatory effects (4, 5).

Kids are generally not fans of cayenne, so milder paprika, which contains a smaller amount of capsaicin, is a reasonable alternative (6). 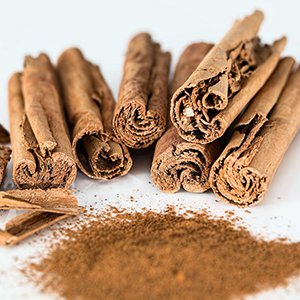 It’s worth going the extra mile to find Ceylon cinnamon, with negligible coumarin, to reap the anti-inflammatory benefits without toxic side effects (8). 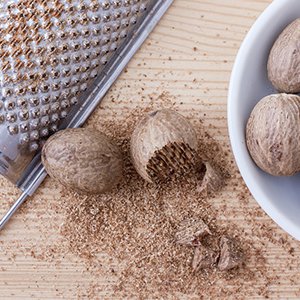 Not to be reserved just for the holiday season, nutmeg fights inflammation by blocking nitric oxide synthesis (9). Nutmeg oil can alleviate inflammation and pain by blocking the production of COX-2, also the target of ibuprofen (10)!

A small human trial did not reproduce this effect, however, (11) so larger studies are necessary. Importantly, nutmeg, at high doses, can cause hallucinations (12) and be toxic in pregnancy (13). Similarly, infants should not be offered nutmeg teas, an ancient remedy for digestive discomfort, because of toxic effects at high concentrations (14). 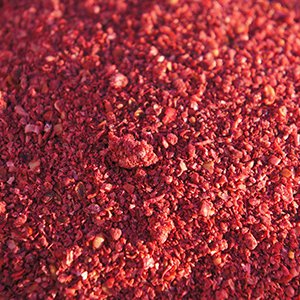 This sour, delectable spice, used in middle eastern cuisine, has been shown to block multiple arms of inflammation, including inflammation-promoting molecules called cytokines, like TNF-alpha, IL-6, and IL-8. Sumac appears to have this effect by blocking catalysts of inflammation, such as NF-kappa B, STAT-3 and nitric oxide (15).

Sumac is also a powerful anti-oxidant, cleaning up free radicals that are formed during various cellular functions (16), and in the presence of high levels of inflammation (17). 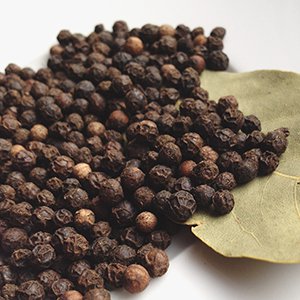 Yes, the humble peppercorn, that we often take for granted, has inflammation-busting powers! Piperine in pepper inhibits the central inflammation regulator, NF-kB (18).

Moreover, piperine boosts the bioavailability of turmeric, an anti-inflammatory superhero (21), making this spice duo exactly what the doctor ordered.

Recipe idea: Add a pinch of pepper (preferably freshly ground) to almost any recipe to boost flavor — and nutrition!

I hope this will inspire you to cook with all of these spices regularly in your kitchens, including for your kids!

Tell us in the comments: How do you use these 5 anti-inflammatory spices?

For insights, tips, and news you can use about healthy, sustainable, humane food, be sure to join here to get regular email updates from Food Revolution Summit CEO Ocean Robbins. 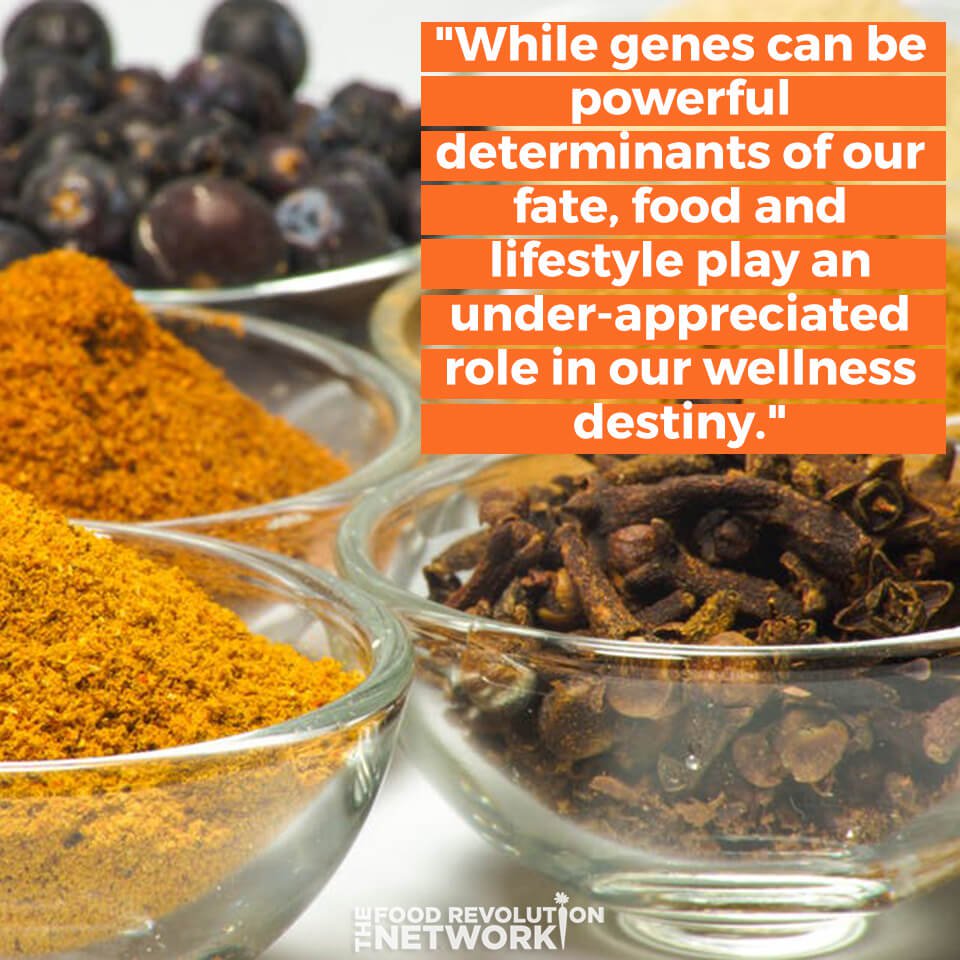 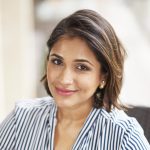