BREAKING NEWS: GMO labeling has the votes to win in Oregon 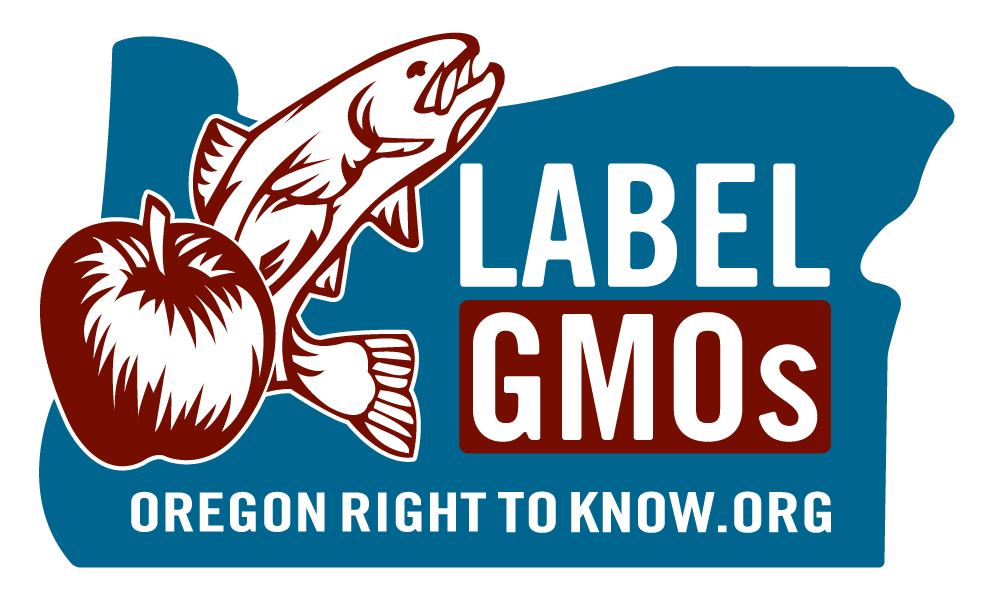 Oregon’s GMO Labeling initiative is now “too close to call”. The latest data has Oregon’s Measure 92 trailing by less than 850 votes, with a mandated recount now a certainty. Get the latest vote count data here: oregonvotes.gov/results/2014G/1029276478.html

The recount is expected to take place in the first half of December. While a change in outcome is far from a certainty, past evidence does show that recounts of this nature tend to favor the more “progressive / liberal” side, which in this case generally points towards the “yes” side, from a demographics standpoint. So there is still a very real chance that the “yes” side will pick up the necessary votes, out of over 1.5 million cast, to prevail in the outcome.

GMO labeling could still win in Oregon. In fact, we appear have the votes for a win. What’s needed now is major grassroots engagement – and some last minute fundraising.

Ballots are still being counted, and according to the latest tally, the yes side is now about 4,500 votes behind. There are still 10,000 approved ballots to be counted, and a majority of these are from counties that support the initiative. But the other big piece of news is that there are also 13,000 contested ballots. “Contested” includes ballots people forgot to sign, or for which a signature was flagged by the computer as not being on file. We have reason to believe that many of these ballots are “yes” votes. Grassroots organizers are reaching out to help the people who submitted contested ballots to get their votes counted.

The results will be finalized on Tuesday at 5pm. So there are only a few days for what turns out to be a massive campaign, that has to be run across the entire state.

What happens in this initiative will set the tone for the GMO labeling movement, and for the political power of the food movement, on a national and even global level.

Monsanto, Dow, Pepsi and their allies may have shattered state records and inundated Oregon voters under an avalanche of lies, but we could still win. And if all the “yes” votes can be counted – we will.

If you can join in the volunteer task force on the ground in Oregon, contact Andy from the campaign at andy (at) oregonrighttoknow.org. They need people on the ground, across the state. Even if you aren’t in the state of Oregon, if you know people who are, you can call and ask them to chip in a half day or a day of time. Know any Oregon voters? They can make sure their vote was counted, here.