Election Day And The Food Movement 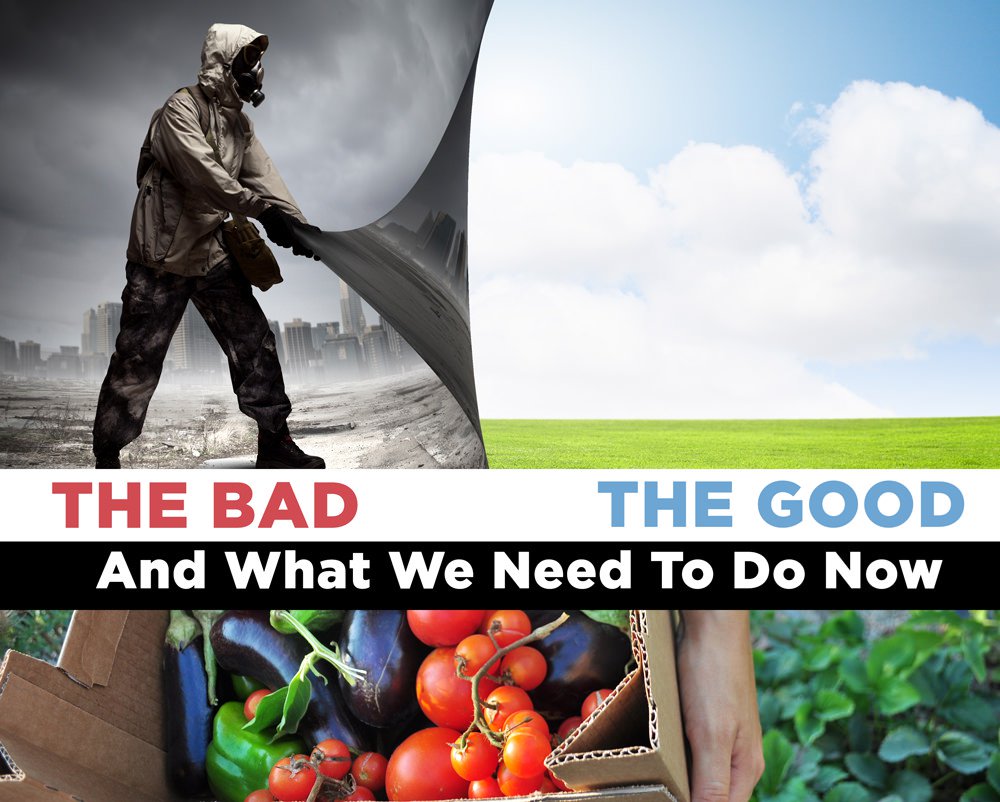 In each case, voters have initiated ballot measures to mandate GMO labeling. At first, the measures have been overwhelmingly popular. Because, after all, most people want to know what’s in their food.

Then Monsanto, DuPont, and the junk food industry have teamed up to shatter spending records by dumping tens of millions of dollars into campaigns characterized by fabrication and deceit.

For example, in Oregon, the “no” campaign saturated the airwaves with ads claiming that Measure 92 would “cost state voters $14 million every budget cycle.” This despite the fact that Consumer Reports conducted a study on the topic and concluded that such alarmist numbers were preposterous.

Each time, tens of thousands of citizens and consumers donated money and volunteered their efforts to help pass the bills, while the only donors fighting the bills were pesticide and junk food companies. Each time, the corporations outspent the citizens by enormous margins. And, each time, despite strong grassroots support, the corporations managed to convince just enough voters that the measure was badly written, or that it was full of loopholes, or that it would be unbearably costly. And while final votes are still being counted in Oregon, it seems likely that we’ll see the same outcome as we saw in California and Washington: An initiative narrowly rejected.

With each passing year, the vote has been tighter. In Oregon this year, with 1.4 million people voting on the GMO labeling bill, it appears to have been defeated by a margin of less than 10,000 votes.

But there were some bright spots for the food movement on election day, too. The island of Maui, Hawaii, passed a moratorium on cultivation of GMO crops, despite Monsanto and Dow Chemical dumping nearly $8 million into the fight. In this case, the pesticide and junk food companies spent more than $350 per “no” vote – and they still lost.

And the city of Berkeley, California, passed the first in the nation tax on sugary sodas. An estimated $1 million per year will now go to health and obesity-prevention programs for kids, setting a precedent that other cities will no doubt follow.

The food movement is growing fast. But as a political force, it’s still in its infancy. As more and more people become fed up with unhealthy food, times are ripe for big changes.

In 2014 alone, more than 90 GMO labeling initiatives have been introduced in 29 states.

At the Food Revolution Network, we’re focused on what we see as a potent leverage point for making an impact. We want to peel away the funding base that keeps the anti-labeling lobby afloat, and we want to hold the companies behind it accountable.

Coca-Cola has been one of the biggest funders of the fight against GMO labeling. The company claims it believes in transparency and consumer empowerment. And it is making big bucks selling Honest Tea, Odwalla, Vitamin Water, Zico Coconut Water, Simply Orange, and other brands marketed to natural foods consumers.

But Coca-Cola has been sinking millions of dollars every year into fighting your right to know what’s in your food.

We’ve joined with Center for Food Safety in launching a campaign calling on Coca-Cola to stop funding the fight against GMO labeling. This campaign has drawn the support of Food Democracy Now!, Food Babe, Environmental Action, Friends of the Earth, and many other organizations. More than 300,000 people have joined us

Join us in telling Coca-Cola that enough is enough. We deserve the right to know what’s in our food!

Your voice now can make a huge difference. If Coca-Cola comes out in support of mandatory federal GMO labeling, we think Pepsi, General Mills and other big food companies will follow, leaving Monsanto standing alone without allies. And that could make mandatory federal labeling close to inevitable.

Make your voice heard, and tell Coca-Cola to get on the right side of history.

Dr. Martin Luther King famously said, “The arc of the moral universe is long, but it bends towards justice.” On days like today, I am reminded that it does not bend by itself. It’s our job, and our privilege, to help. And when enough people stand up and speak out for what’s right, the world, sometimes slowly but in the end inevitably, changes.