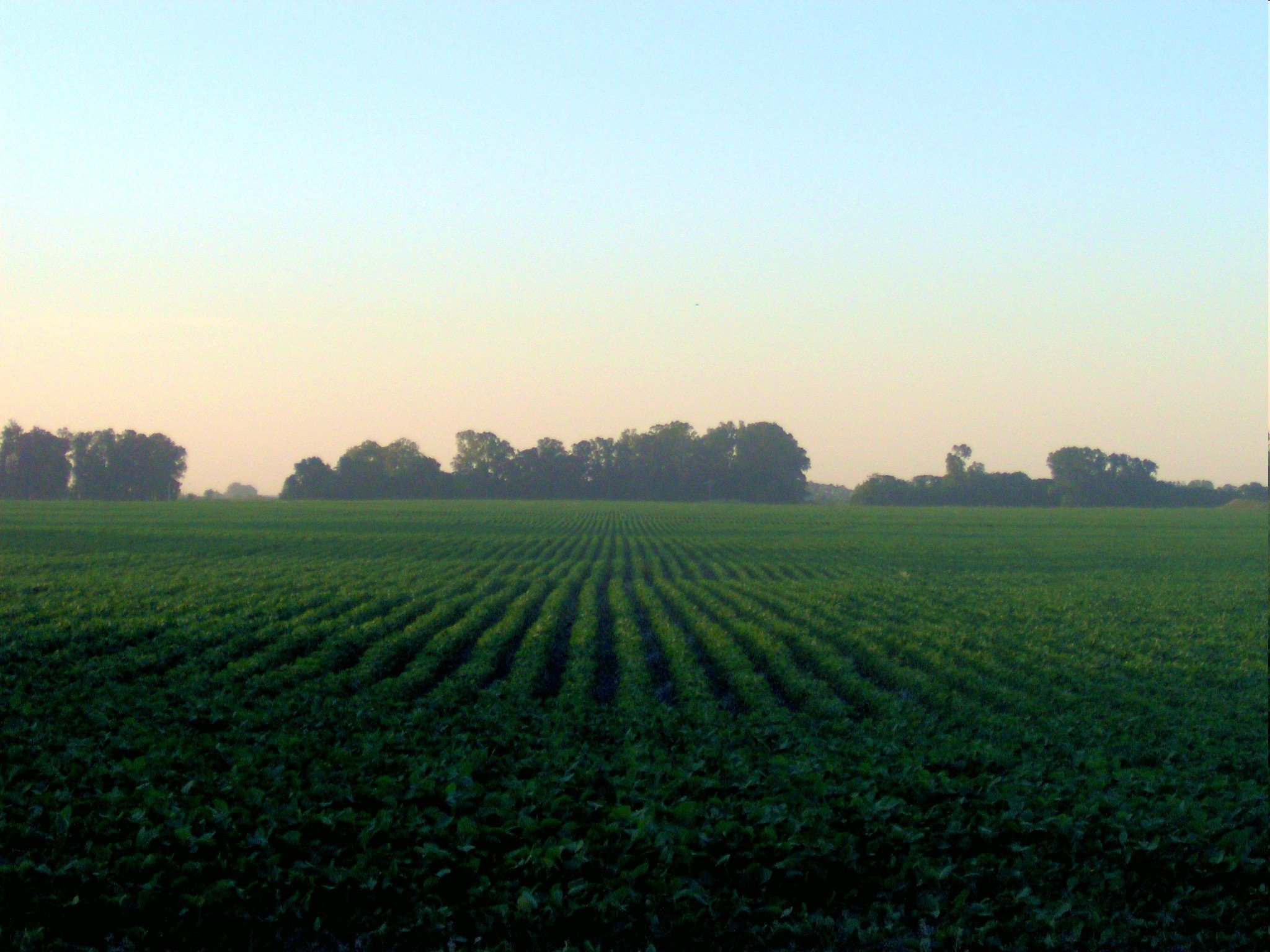 Originally published on GMeducation.org by Lawrence Woodward. Click here to view the original.

(6th July 2014) A report by the Ministry of Health in Córdoba, Argentina reveals that deaths from cancerous tumours are double the national average in areas where genetically engineered crops are grown and agro-chemicals are used.

This comprehensive report documented five years of information on cancer cases in the province.

It provides more evidence that, far from being the miracle it is claimed to be, industrial, GMO driven cropping is turning into a public health hell.

The highest rate of death occurs in the “pampa gringa” area, where most GMO crops are grown and most agrochemicals are used.

The “pampa gringa” makes up the whole of the east of Córdoba province and is its premier agricultural region.

The provincial average for cancer deaths is 158 per 100,000 inhabitants but in four of the “pampa gringa” departments the death rates are much higher – ranging from 216 to nearly 230.

Other intensive agriculture regions in Córdoba also have cancer deaths well above the provincial and national average – ranging from 180-201 per 100,000  inhabitants.

Cancer multiplying “as never before” through pesticide link

The “Report on Cancer in Córdoba 2004-2009″ is the culmination of an official investigation and was prepared by the Provincial Tumour Registry and the Department of Statistics and Census.

But its recent publication has reignited criticism from doctors and researchers about the government delays and unwillingness to take action.

Dr. Medardo Avila Vazquez of the University Network for Environment and Health (Reduas) said; “what we have complained about for years was confirmed and especially what doctors say about the sprayed towns and areas affected by industrial agriculture.

Cancer cases are multiplying as never before in areas with massive use of pesticides,”

Dr. Fernando Manas of the Genetics and Environmental Mutagenesis Group at the National University of Rio Cuarto, is investigating the effect of agrochemicals. He doesn’t think the cancer cases in agricultural areas are a coincidence.

Researchers at Río Cuarto have studied the people of Córdoba for eight years and have confirmed, in fifteen scientific publications, that people exposed to pesticides suffer genetic damage and are more prone to cancer.

Manas points out that glyphosate – the herbicide that underpins most GMO cropping – and its major degradation product, AMPA have been detected in lakes, soils, and even in rainwater in these most affected regions.

Government and industry refuse to act

Damian Verzeñassi a doctor and professor of social and environmental health at the, Faculty of Medical Sciences in Rosario says; “The study of Córdoba matches the surveys we conducted in eighteen industrial agriculture areas. Cancer has skyrocketed in the last fifteen years.”

He is scathing about the failure of government and industry to take preventative action.

“They keep demanding studies on something that is already proven and do not take urgent measures to protect the population.

There is ample evidence that the agricultural model has health consequences, we are talking about a production model that is a huge public health problem.”

Avila Vasquez demands urgent government action to prohibit aerial spraying, ensure that no terrestrial applications are made within 1000 meters of houses, and to prohibit the use of agro-chemicals and spraying machinery in urban areas.

But these could only be initial measures to curb the excessive and extreme use of pesticides which is blighting the health of Argentina.

The only real long term solution is to change the GMO driven, intensive, industrial agricultural system that Argentina and other countries have become wedded to and to put in place a genuinely sustainable, agro-ecological alternative.

(From a GMWatch translation)

Originally published on GMeducation.org by Lawrence Woodward. Click here to view the original.