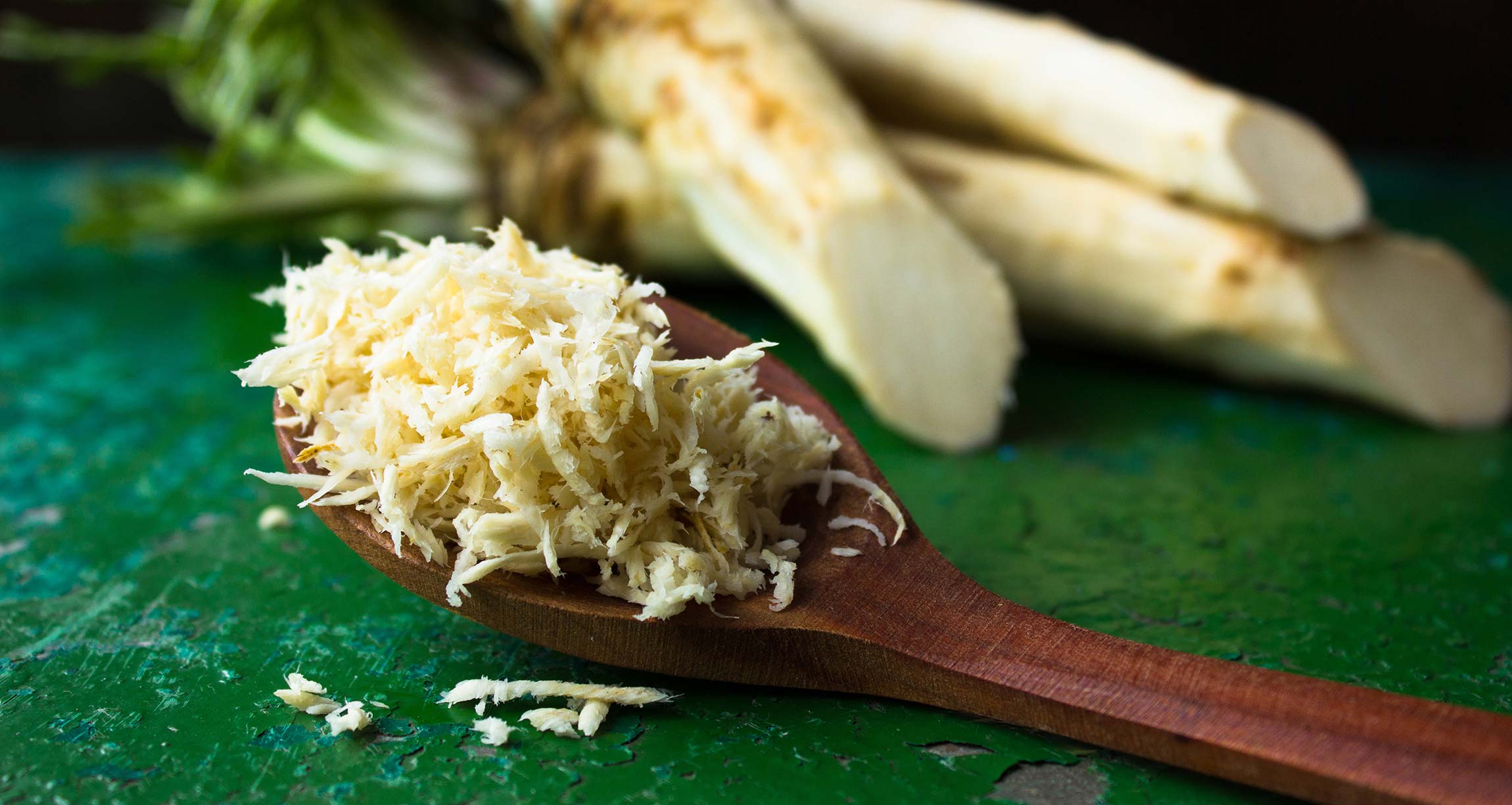 The humble horseradish may not be much to look at, but a recent University of Illinois study shows that it contains compounds that could help detoxify and eliminate cancer-causing free-radicals in the body.

“We knew horseradish had health benefits, but in this study, we were able to link it to the activation of certain detoxifying enzymes for the first time,” says U of I crop scientist Mosbah Kushad.

Kushad’s research team had previously identified and quantified the compounds responsible for the cancer-fighting compounds, known as glucosinolates, in horseradish, noting that horseradish contains approximately 10 times more glucosinolates than its superfood cousin, broccoli.

“No one is going to eat a pound of horseradish,” Kushad points out. Luckily, a teaspoon of the pungent condiment is sufficient to get the benefit.

In the new study, Kushad and his team looked for the products of glucosinolate hydrolysis, which activate enzymes involved in detoxification of cancer-causing molecules. They compared the quantity and activity of these products in 11 horseradish strains rated U.S. Fancy, U.S. No. 1, or U.S. No. 2. The USDA puts fresh-market horseradish in these categories based on diameter and length of the root.

“There was no information on whether the USDA grade of the horseradish root is associated with cancer preventive activity, so we wanted to test that,” Kushad explains.

The two compounds differ, with CETP being a comparatively weaker cancer-fighter than AITC. Still, the detection of CETP in horseradish is noteworthy, according to Kushad. “To our knowledge, this is the first detection and measurement of CETP from horseradish,” he says.

The team suggests that AITC is a good dietary anti-carcinogen, not only because it activates the enzyme responsible for detoxifying cancer-causing molecules, but also because a large proportion of it, 90 percent, is absorbed when ingested.

U.S. Fancy is the designation given to large horseradish roots, meaning the root is 8 inches or longer, with a 1.5 inch diameter. U.S. No. 1 is 6 inches. U.S. No. 2 is 4 inches. I have yet to find a horseradish product that discloses which horseradish grade they use, because no one cares, until now of course! If you want the most potent horseradish, I suggest you bring a ruler to the grocery store or farmers market and be on the lookout for those 8 inch long roots! Freshly grated will be the most potent form.

Also look for prepared horseradish in the refrigerated section of your grocery store. Whole Foods has it next to the sauerkraut and kim chi.

If you don’t like the taste of horseradish, or you want to megadose, you can also get it in supplement form.

Ginger, turmeric and horseradish all contain potent anti-cancer compounds, get them in your body! 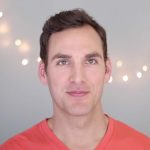