The Truth About the Paleo Diet 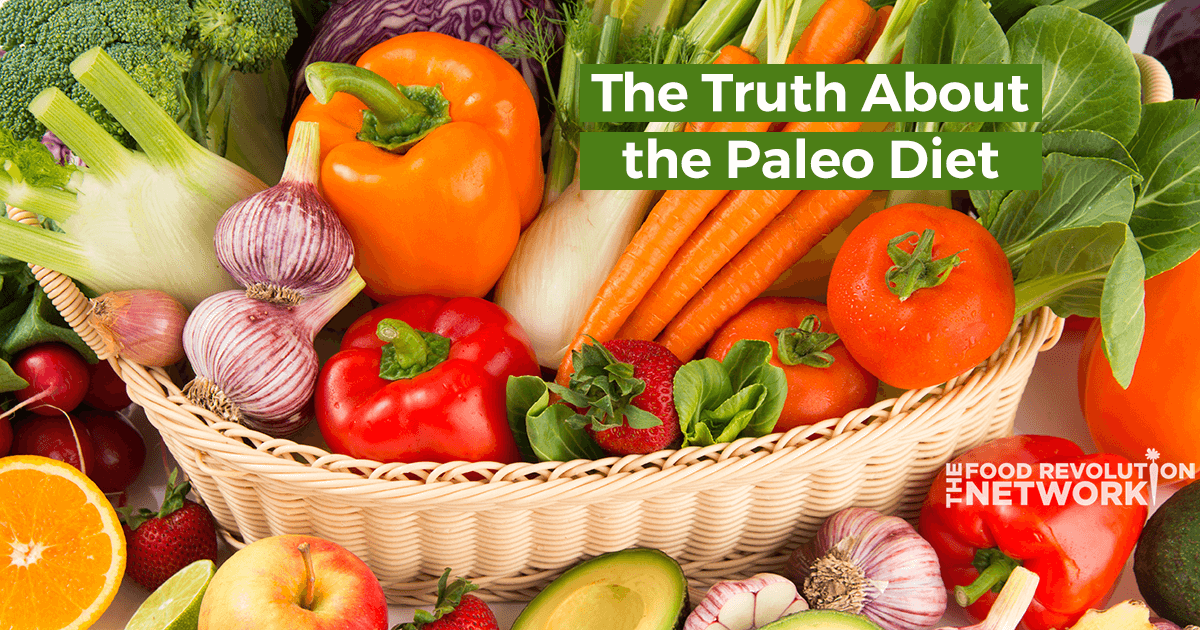 Get the facts about the Paleo diet, so you can make the best choice for your health. You can read the article below or scroll down to watch a video presentation by Brenda Davis.

Our culture has suddenly sprouted a reverence for all things “paleo.”

Grass-fed beef, bone broth, and coconut oil are hailed as the new “superfoods.” Paleo, caveman, and primal diets are attracting athletes, dieters, and health seekers of all stripes.

The basic premise of these diets is simple —what humans ate in preagricultural, Paleolithic times is best suited for human health. Whether or not what these relatively short-lived humans ate is what’s optimal for the health of today’s relatively long-lived humans is a matter of considerable debate.

Preagricultural diets — which essentially consisted of wild plants, wild animals, and wild fish — varied considerably, depending on location, season, hunting and gathering skills, available tools, and so on.

People didn’t consume oil, sugar, or salt; anything from a box or bag, or the milk of other mammals. Today’s new paleo devotees attempt to copy this diet by eating meat, poultry, fish, eggs, vegetables, fruits, nuts, and seeds and avoiding processed foods, grains, legumes, and dairy products.

Followers of the new paleo diet naturally assume that their nutrient intakes approximate that of Paleolithic humans, but their actual intakes may be wide of the mark.

Nutritional anthropologists have been estimating the nutrient intakes of cavemen for several decades. As it turns out, vegan diets may actually come closer to matching the macro- and micronutrient intakes of Paleolithic diets than new paleo diets.

Table 1 (below) summarizes the results of a comparison among recommended paleo menus, recommended vegan menus, and a true Paleolithic diet eaten by early humans.

Even the 100 percent plant-based vegan menus deliver fiber in amounts at the lowest end of the estimated Paleolithic intake range. Clearly, our preagricultural ancestors ate plenty of plants (the only source of fiber).

The vegan menus do provide intakes of carbohydrate, fat, saturated fat, fiber, riboflavin, thiamin, vitamin C, vitamin E, iron, calcium, sodium, and potassium that are closer to the levels supplied by a true Paleolithic diet than do the new paleo menus.

Why are new paleo diets and the true Paleolithic diet so far apart nutritionally?

The answer lies in the differences between the meat and vegetables consumed today and those eaten in the Paleolithic era. The wild animals people ate back then provided an estimated 6 to 16 percent of calories from fat compared to about 40 to 60 percent in today’s domestic animals — even those that are grass-fed. They were also free of hormones, antibiotics, and environmental contaminants. All animal organs were consumed, and insects provided significant amounts of protein.

In addition, virtually all fruits and vegetables available in supermarkets are more palatable, more digestible, and easier to store and transport than their wild cousins, at the expense of valuable protective dietary components. Wild or uncultivated plants provide about four times the fiber of commercial plants (13.3 grams of fiber per 100 grams versus 4.2 grams of fiber per 100 grams, respectively).

Are there health benefits of the paleo diet?

Certainly, there are some benefits to switching from a standard Western diet to a paleo-type diet — highly processed foods, refined carbohydrates, fried foods, and fast foods are eliminated, and fresh fruits, vegetables, nuts, and seeds are encouraged. On the other hand, today’s paleo eaters tend to large amounts of red meat, ignoring the impressive evidence linking meat consumption to chronic disease.

Grains and legumes are dispensed with, even though these foods have a long and impressive track record as valuable sources of calories and protein for the world’s population. The value of legumes and grains in the human diet is validated by people of the Blue Zones — the longest lived, healthiest populations in the world — all of whom consume legumes and grains as part of their traditional fare.

Modern paleo advocates claim that these foods weren’t part of Paleolithic-era diets, but new research challenges that assumption.4 They also argue that lectins naturally present in these starchy foods are harmful to human health. Consuming too many lectins can cause significant gastrointestinal distress. However, because legumes and grains are almost always consumed in a cooked form — and lectins are destroyed during cooking — eating beans and grains doesn’t result in lectin overload.

Sprouting also reduces lectin levels in plants, although not as effectively as cooking. Generally, pea sprouts, lentil sprouts, and mung bean sprouts are safe to consume, as are sprouted grains, which are naturally low in lectins. Most larger legumes contain higher amounts and should be cooked.

With its focus on consuming large quantities of meat, the new paleo diet is a pale imitation of the diet of early humans.

Unfortunately, this dietary pattern also ignores the numerous health risks associated with eating meat, the ethical issues associated with an increased demand for food animals, and the looming environmental crisis that makes eating lower on the food chain an ecological imperative.

People who want to move closer to a true Paleolithic diet should explore plant-based diets — such diets come as close to true paleo diets as modern day people can hope to achieve.

Brenda says, “This sauce is the perfect substitute for traditional cheese sauce. It is fabulous on broccoli or cauliflower, potatoes, pizza, lasagna, scrambled tofu, sandwiches, tacos, nachos or anything else you love cheese sauce with. I originally acquired the recipe from my dear friend, Margie Colclough and made just a few small adjustments.” Tell us in the comments. What do you think?

And if you’re inspired, share this article with your friends and family and your networks. 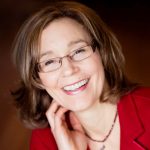