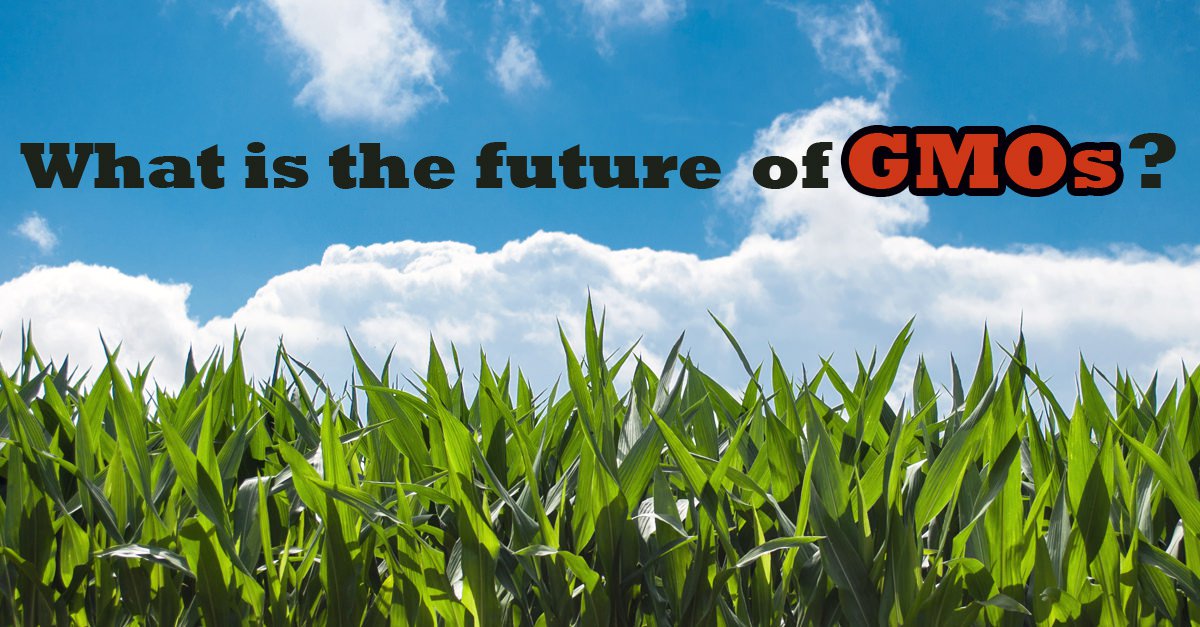 On March 11, the European Union, currently made up of 28 countries, signed a new law allowing individual countries to restrict or ban the growing of genetically modified (GM) crops within their borders, even if the EU as a whole has approved the crops as safe.

Since that time, Greece and Latvia have opted out of growing GM crops, and Scotland, Germany, and Hungary have said they are opposed to GM cultivation. France has also expressed its continued opposition to GM crops.

A type of corn from Monsanto — MON810 — is currently the only GM crop grown commercially in the EU. Under old rules, member states could provisionally ban or restrict a GM crop within their territory only if they had new evidence it was a risk to human health or the environment, or in the case of an emergency. Therefore, GM crop cultivation is already fully or partially banned in France, Belgium, Bulgaria, Poland, Italy, Austria, and Luxembourg.

The future of GMOs in Scotland

In early August, Scotland moved to ban GM crops from being grown on Scottish soil.

“Scotland is known around the world for our beautiful natural environment – and banning growing genetically modified crops will protect and further enhance our clean, green status.”

The future of GMOs in Germany

A few weeks after Scotland’s announcement, Germany began its move to stop growing GM crops. German state authorities have until Sept. 11 to say whether their region should be included in the opt out.

Greece and Latvia win opt out from GM crops

Under the new EU law, the European Commission is responsible for approvals, but requests also have to be submitted to the company making the application.

In August, Monsanto said it would abide by the requests of Latvia and Greece to opt out of continuing to grow MON810.

However, Monsanto also said Latvia’s request “contradicts and undermines the scientific consensus on the safety of MON810.”

What does this mean for GMOs elsewhere?

There have never been a lot of GM crops grown in Europe. But Monsanto was hoping to change that. Now that many European nations seem to be deepening their resolve to block the spread of GM crops, Monsanto is getting worried.

Concerns about GM crops are rising globally, as more people, scientists, and physicians are speaking out about the potential risks they bring to people and nature.

More than 60 countries around the world have total or partial bans on genetically engineered crops. In the United States, counties in Hawaii, California, and Oregon have banned GM crop cultivation.

The future of GMOs in the United States

In the United States, where more than 90% of the American public supports GMO labeling, industry-funded members of Congress are attempting to pass legislation that would eliminate GMO labeling on a permanent basis. The Safe and Accurate Food Labeling Act of 2015, renamed by activists the DARK (Deny Americans Right to Know) act would overturn local and state regulation of GM crops, and it would overturn all state GMO food-labeling laws.

It has already passed in the House. Next, it goes to the Senate, where its future remains uncertain.

Opposition to GM crops and support for GMO labeling continues to grow in the US and around the world.  One of the world’s most prestigious peer-reviewed medical journals, the New England Journal of Medicine, recently published an article calling for the labeling of GM foods. This is an urgent time to continue to learn about this important issue and take action to protect the health of humans, animals, and our planet.

What you can do to help mandate GMO labeling in the U.S.

Now is an important time to act. If you believe you have a right to know what’s really in the food and beverages you put in your body, please take a stand and sign our petition to the FDA to label GM foods.

You can also tell Coca-Cola to stop funding the fight against your right to know. The company spent $2 million to fight GMO labeling in Oregon and Colorado. You can join the millions of people who have stopped purchasing Coke’s “natural brands” until they stop fighting your right to know what you’re eating and drinking.