Why Health Care Is So Expensive in the U.S. — And How We Can Fix It 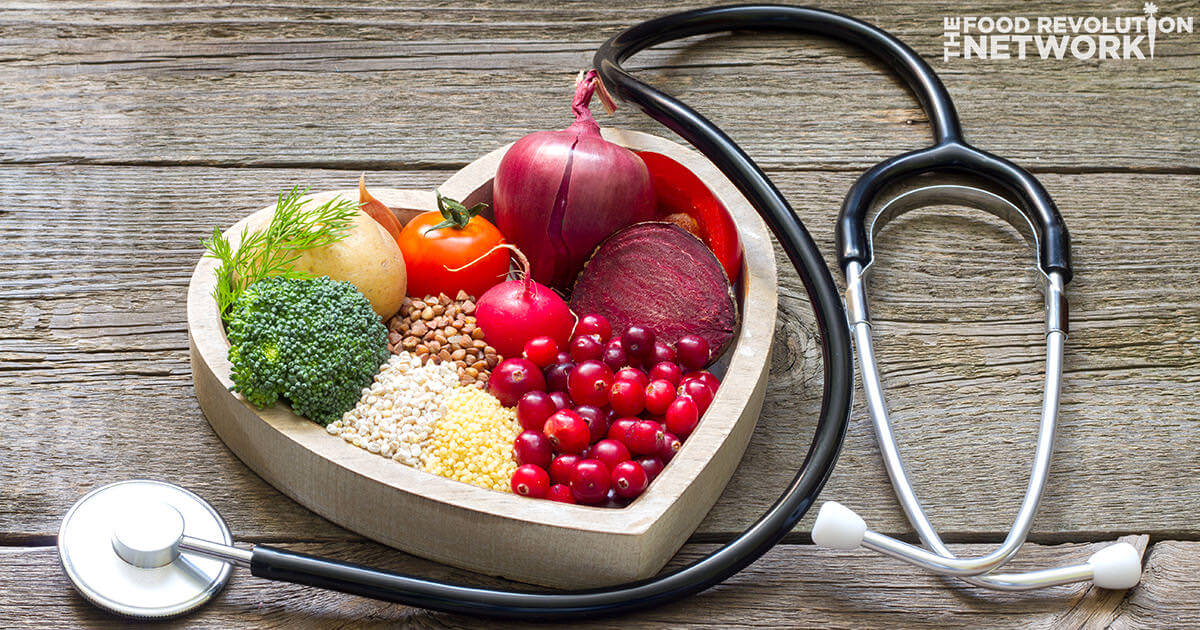 The New York Times reports that the average cost of “health spending” in the U.S. rose in 2015 to nearly $10,000 per person, a rather staggering sum. The article attributed the trend, in whole or in part, to the considerable increase in access to care among those newly insured under the Affordable Care Act, as well as a proliferation of new and costly drugs.

But there is another factor that in its many expressions is far more responsible for the massive cost of health care in this country: we don’t have “health” care at all.

What we have is disease care, and it occurs in the context of a culture that profits both by propagating disease, and treating it. Or, at least, certain elements in our culture profit at the expense of the rest of us.

The first, and most impactful component of this problem is utter neglect of lifestyle as medicine. Where lifestyle is salutary, people fulfill that vintage Vulcan wish: they live long and prosper with vitality.

Whether one looks to the Blue Zones, Boston University and the New England Centenarian Study run by Dr. Thomas Perls, or for that matter to North Karelia, Finland and the decades-long health promotion project there, the formula is remarkably consistent. People are apt to enjoy vitality and longevity where they eat a diet of wholesome foods, mostly plants in a sensible and generally heritage-based combination; are active daily; avoid tobacco and alcohol excess; sleep enough; dodge or dissipate stress effectively; and cultivate strong social connections.

My shorthand for this potent, consistent formula is: feet, forks, fingers, sleep, stress, and love. That is the 6-cylinder engine of lifestyle as medicine, and where all cylinders are firing, the results are very enviable.

They are also inexpensive, and arguably, either free, or cost-saving. Everyone needs to eat anyway, so eating “well” is only a health-care cost if eating well costs more than eating badly.

Actually, it need not. Water instead of soda saves money. Beans and lentils in the place of meat most or all of the time saves money. And overall, there are more nutritious foods from soup to nuts that don’t impose extra cost.

Walking is free, and by using muscle power for transportation, money can be saved. Not buying tobacco is free. Sleeping is free. Hugs are free.

The formal econometrics of disease prevention are challenging because often the evaluation is of a costly “intervention. Even then, prevention often performs well. But the fundamentals of living well are widely, if not universally, accessible and have the potential to reduce costs directly and confer far greater financial benefit indirectly by reducing the human and financial toll of chronic disease.

The Reality of Our Lifestyle

For the most part, our culture fails abjectly to do any of this, and worse, conspires actively against it. Our culture actively peddles labor saving technology we don’t need, with little if any attention to the playful nudges that might motivate us all in the other direction. Our schedules conspire against sleep, and our prevailing cultural values constitute the ideal fuel for constant stress.

As for diet, our situation is a downright debacle. Fast food franchises are the neighbors of cardiac cath labs, with the one treating the condition the other feeds. We are told routinely that we run on the wares of a doughnut company and everyone is supposed to be OK with that. And we literally market multicolored marshmallows to children prone to type 2 diabetes as part of their “complete breakfast.” When Supertramp sang of it, I doubt they had this predatory profiteering in mind.

This dire situation is much compounded by over-medicalization of both living and dying. What used to be rambunctiousness warranting recess, is now, ever-more-often, ADD requiring Ritalin. There is something terribly wrong about that. The problem is rampant, and even extends to the “invention” of diseases to justify the use of drugs we happen to have.

Yes, it’s true, it is very expensive to cover the costs of chronic disease treatment in a culture monumentally invested in the propagation of chronic disease. While the costs are high for society at large, it’s also true that so are the profits for the select few.

The Answer to the Problem

The definitive answer to the human and economic tolls alike of rampant chronic disease is not a reworking of coverage, however nuanced that might be. It is not refinements in pharmacotherapy, however valuable. It is, in fact, no adjustment to a system that runs on creating the chronic diseases it struggles to treat.

The answer is an actual system of “health” care that is less a clinical undertaking, and more a cultural one. It’s turning what we know about the blessings of the Blue Zones into a blueprint of what our own culture might emulate.

The answer is reliance not on new medicines, but the one that has been accessible all along, and for which that long familiarity appears to have bred a calamitously costly contempt: lifestyle. 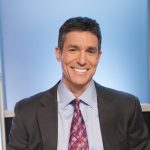