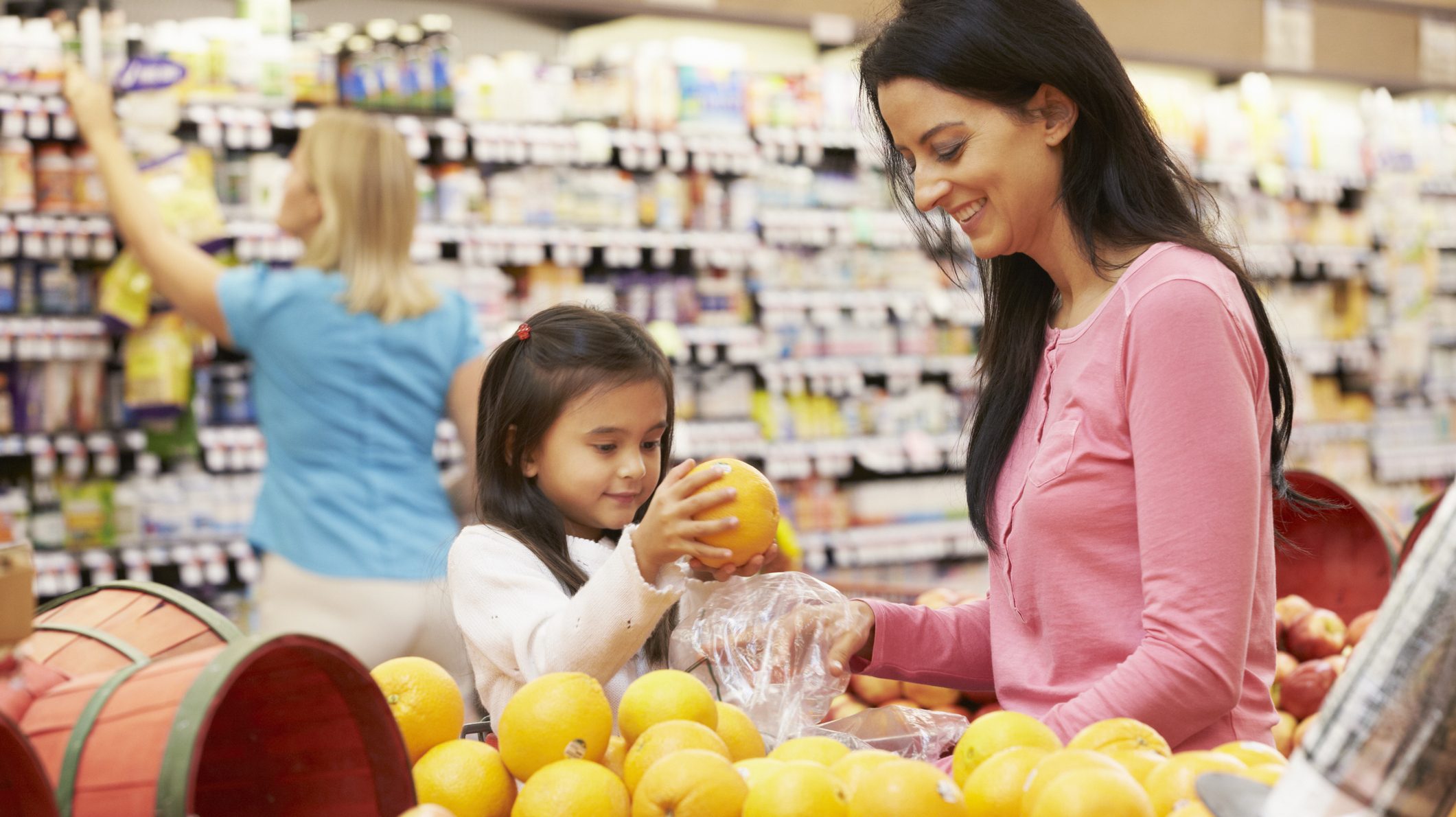 By Jessica Fu • Originally published by The New Food Economy

The New Food Economy is a non-profit newsroom covering the forces shaping how and what we eat. Read more at newfoodeconomy.org.

In 2009, the U.S. Department of Agriculture (USDA) made a major change to an aspect of federal food assistance. The federal agency began helping low-income pregnant women and women with young children afford healthier foods. Previously, families enrolled in the Supplemental Nutrition Program for Women, Infants, and Children (WIC) had only been able to spend their benefits on a narrowly defined range of foods, including milk, infant formula, and cereal, among a few other items. The new rules greatly expanded the program’s scope, allowing users to spend WIC dollars on fruits, vegetables, and whole grains.

Now, a decade later, we’re seeing an important potential consequence of this change: Children who participated in WIC are less likely to be overweight or obese.

According to a new report published in The Journal of the American Medical Association (JAMA), the rate of overweight and obese children enrolled in WIC has dropped by 3.2% in the years between 2010 and 2016. While that decrease may seem slight, it suggests positive, long-term consequences for the children impacted.

“Even a small change like this is meaningful because we are looking at millions of children,” says Captain Heidi Blanck, chief of the obesity prevention and control branch of the Center for Disease Control (CDC) and co-author of the study. According to the most recent USDA data available, nearly 4.8 million children and infants participate in WIC.

What makes the decline especially notable is that it reflects a complete reversal of an earlier trend: Obesity among children on WIC actually rose between 2000 and 2010, a 2016 CDC study found. Now, improvement can be seen across demographics, with obesity rates declining regardless of sex or race.

According to the CDC, 18.5% of American children are obese, which it defines as having a body mass index (BMI) at or above the 95th percentile of a given age and gender. The agency defines “overweight” as having a BMI between the 95th the 85th percentiles.

“Children who have obesity at a young age have acute risk of things like type 2 diabetes and essential hypertension. They also are more likely to face mental health conditions: lower self-esteem, bullying, shame, stigma,” Blanck notes.

In other words, the policy changes have resulted in physically and mentally healthier children — an outcome that, after all, is central to WIC’s mission. Established as part of the Child Nutrition Act of 1966, the program was intended to mitigate the negative effects of poverty on the health of pregnant women, breastfeeding women, infants, and children.

Issues Facing the WIC in the Future

Since the 2009 WIC overhaul, a slow trickle of studies have attributed a wide range of positive results to the changes, from higher diet quality to an increased availability of healthy foods.

Still, the number of children impacted could be even greater if more families who were eligible for WIC actually used it. According to the USDA, less than 55% of qualified people participate in the program — and that number is on the decline. One possible reason has to do with a “public charge” rule announced by the Trump administration last year, which would weigh immigrants’ use of public assistance programs against them should they apply for permanent resident status one day. Soon after the rule’s proposal, families began dropping out of WIC, fearing that it would impact their chances of obtaining green cards in the future.

If the various findings linked to WIC’s 2010 changes tell us anything, it’s that the program can truly support children to eat healthier foods in the early stages of their lives. But that encouraging conclusion is tempered by growing problems related to access and eligibility.

According to the USDA’s own numbers, over half a million people have left WIC since August 2018. Maybe outreach should be just as much of a priority as getting fruits and vegetables on the plate. 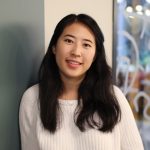