Confused by the Oregonian’s GMO Confusion 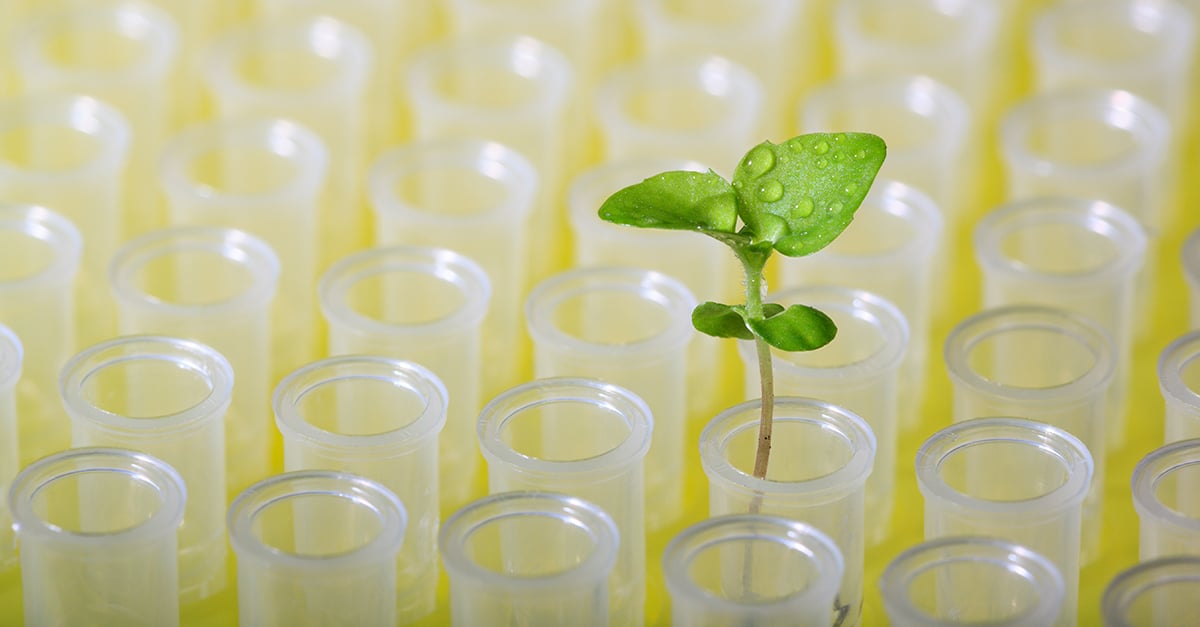 In the past few months, New York Times and Consumers Union polls both found over 90% of respondents wanted GMO food labeled.

Three days after GMO labeling supporters turned in over 155,000 signatures to put their initiative on November’s ballot, and four months before Election Day, the Oregonian editorial board sounded the alarm: “GMO food-labeling mandate would sow only confusion.” The labeling they fear would be worded “Produced with Genetic Engineering.”

Let’s do a little survey on a few other federally mandated labels for everyday products:

If you answered no to all of the above, I’m guessing you’re part of a vast majority of Americans who emerge from grocery stores mentally intact. Neither have I seen any reports that consumers in 64 nations requiring GMO food labeling, including Germany, Japan, Australia, UK, even Russia, have succumbed to the Oregonian’s labeling-induced befuddlement.

No, it’s not the food labels that are confusing, it’s the Oregonian’s editorial. A few tidbits:

Well, we all agree that basic nutrition information is necessary and valuable. But there are several mandated food labels that have nothing to do with nutrition or ideology, as most examples cited above, yet are important and useful to millions of consumers.

“You can find a hodgepodge of arguments (for labeling) . . . They include environmental concerns, labeling requirements in other countries, a desire to protect organic farmers in Oregon, even consumers’ undefined ‘personal’ reasons.”

Then, mocking the concerns of anyone who dares question the government about GMO food safety:“Horrible things are just around the corner, in other words. Just wait.”

Just wait? Here’s a list of eight foods, such as bromated flour and recombinant bovine growth hormone (rBGH or rBST), the FDA allows that are already banned in other nations. Obviously, these countries, in some cases dozens or hundreds of them, have found recent scientific research very troubling. The contentious debate on GMO’s and other foods, not to mention hormones in meat, is quite colorful: Where the FDA sees green lights, other countries see red flags.

History provides ample reason for concern. The government assured us DDT, PCB’s, mercury, dioxins and lead in paint and gasoline were safe, only to ban or restrict them later. The FDA has withdrawn approval for hundreds of drugs it once allowed, among them DES, which caused cervical cancer and infertility, and Vioxx, which caused tens of thousands of fatal heart attacks and strokes.

In fairness, the FDA and EPA, underfunded and understaffed, have a lot of dedicated employees and have done a great deal of good. But throughout our history, early critics of questionable substances have been routinely dismissed by “the experts,” who are typically paid by corporations producing the substances or by a government agency highly influenced by them.

In the past few months, New York Times and Consumers Union polls both found over 90% of respondents wanted GMO food labeled. These results represent millions of consumers, on all sides of the GMO safety argument. The campaign has supporters of all stripes. Proponents simply feel that no matter where you stand, you have the right to know what’s in your food. The Oregonian, on the other hand, contends that an additional four-word label will be just too much for our brains to handle.

In other words, the largest purveyor of written information in the state has taken the stance that we need to be less informed. No wonder I’m confused.

Teff: The Tiny but Mighty Grain Worth Knowing About