Why 100 Million Americans Are On Diets That Don’t Work 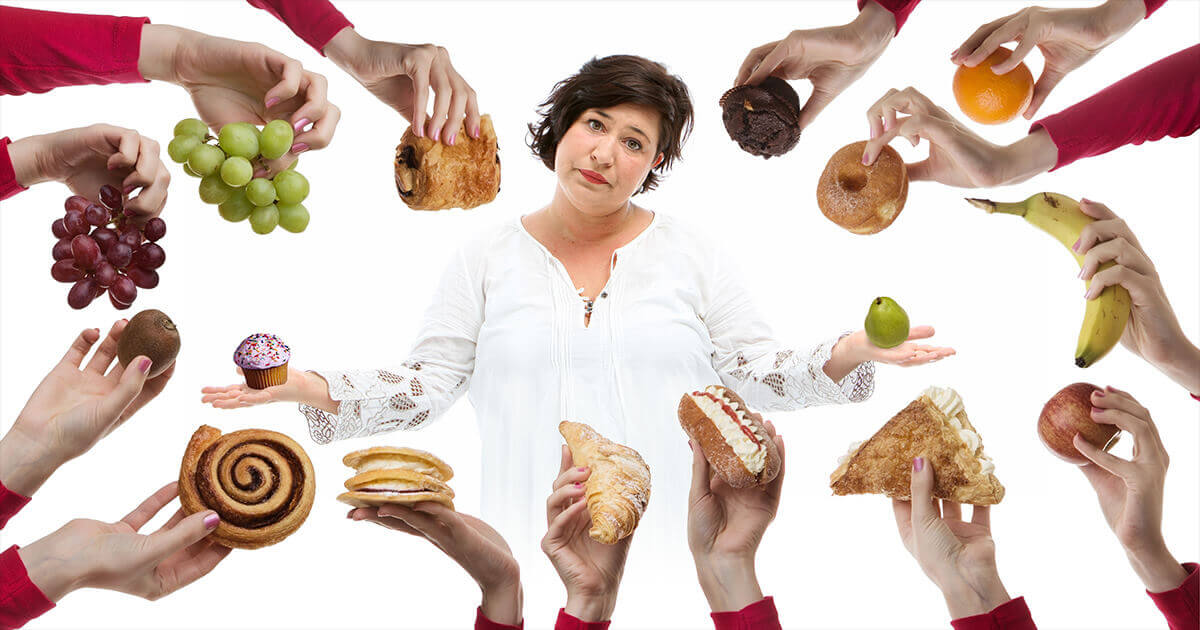 Do you ever struggle with excess pounds? If you do, you’re definitely not alone.

And a lot of people are pretty unhappy about all this weight gain. In fact, right now, at this very moment, more than 100 million Americans are on a diet.

Most dieters make four or five attempts per year to lose weight. And almost none of them succeed.

The reality is that among the obese who try to lose weight, the failure rate is 99 percent. Literally, 99 percent of those who try to get slim do not succeed. And even for the 1 percent who do, the victory is almost always short lived. Most regain the weight in the next few years.

What is it that makes so many of us unable to be the author of our destinies when it comes to how much we weigh?

Why weight loss takes more than willpower or desire

It can be easy to think that if someone just tried hard enough to cultivate healthy habits and stuck with them, they would lose weight. But for many people, this simply isn’t the case.

Many smart, successful people do well in every area of their lives, yet they continue to struggle to lose weight. So what’s going on?

According to Dr. Susan Peirce Thompson, who has spent 17 years applying her neuroscience background to understanding how the brain interacts with weight and food, the problem isn’t a lack of willpower.

Dr. Thompson has concluded that some people are vastly more susceptible than others to the pull of food addiction. And those who are highly susceptible benefit enormously from some very specific “bright lines” that help them break free from these addictive pulls. 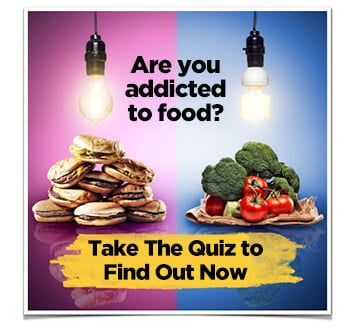 Dr. Thompson walks (and eats) her talk. She’s now among the less than one-tenth of 1% of the population that has gone from being obese, to losing more than 50 pounds, and to keeping that weight off for more than ten years.

And in the last year, she’s helped her students to release more than 133,000 pounds – and to step into greater health, wellness, and joy.

Are you addicted to food? Could your brain blocking you from losing weight? Dr. Thompson has created a simple, 5-question quiz that can tell you how susceptible you are to addictive foods, and what you can do about it. Click here to take the quiz now.