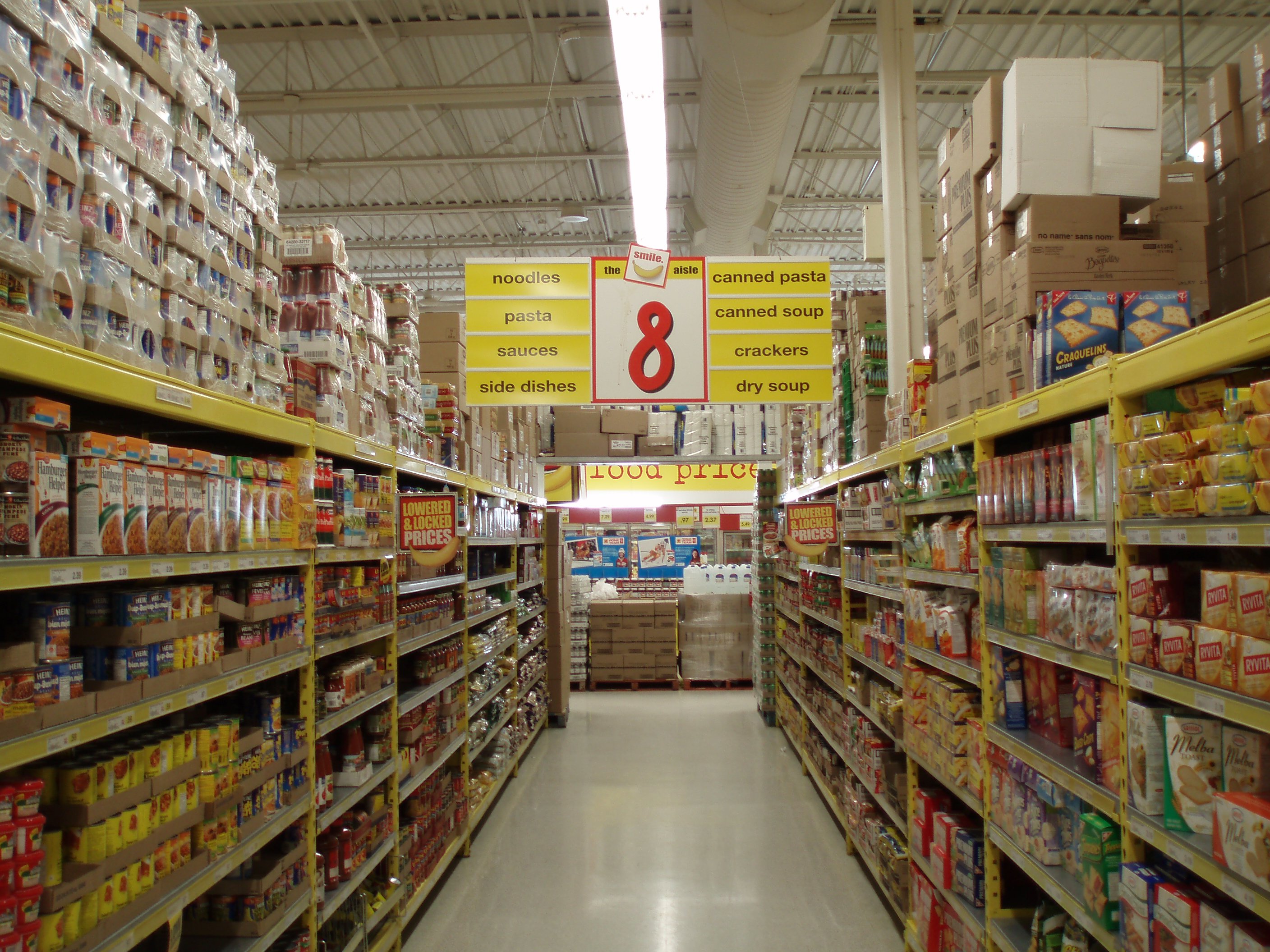 As a lobbyist for the food industry, I spent five years fighting proposals that would have raised food prices — ranging from ethanol mandates that drove up the cost of corn and other commodities to taxes that consumers had to pay at the register. At a time when so many Americans have been struggling to feed their families, it made little sense to increase the price of basic staples.

In my role as a vice president of the Grocery Manufacturers Association (GMA), I learned a lot about what drives the price of food.

While the price of corn affects chicken much more than Cheetos, commodity costs — along with energy, transportation and labor — are among the biggest variables in the price of producing food. But it turns out that the price you pay for food is driven by much more complex factors than just the cost of making it. Everything from competition among retailers to competition among brands to shopper demographics influences the price on the package.

What I also learned is that adding a few words to a label has no impact on the price of making or selling food.

That’s because food manufacturers are constantly changing their labels to highlight product innovations or to make health claims. Although it varies from product to product, the average “refresh” cycle for a food label is about a year. Adding the words “may contain genetically engineered ingredients” will add as much to the cost of making food as adding the words “can help reduce cholesterol” — nothing.

Don’t just take my word for it. A former GMA spokesman told The New York Times as much in 1990 when the first Bush Administration decided to require mandatory nutrition labeling. A recent study by a former Food Marketing Institute expert also found no evidence that label changes boost food prices.

Of course, you don’t have to work for the Grocery Manufacturers or the Food Marketing Institute to notice all the product innovations and label changes in the supermarket. Thousands of new food products reach the shelves every year. You see it every day.

Over the last decade, in fact, food manufacturers have introduced more than 20,000 healthier product choices — products that are lower in sugar, sodium and fat — and they want you to know about them. Changing labels is one of the primary ways that food companies let consumers know about these new features.

Nevertheless, opponents of labeling genetically engineered (GE) foods (also called GMO’s) claim that it will increase food prices. They are making two arguments. The first and most common is that the mere act of changing a label increases costs. We know that’s wrong.

For decades, consumers have been alerted to the presence of fat, sugar and sodium. Did they panic and head to the produce aisle? No. They have largely continued to buy packaged foods. USDA economists Elise Golan and Fred Kuchler found in their 2011 study, The Effect of GM Labeling Regime on Market Outcomes, that “labels are generally a weak policy tool for changing consumer consumption behavior” because labels “generally fail to get consumers’ attention.” Most consumers make “hasty” food choices in the store. Labels include a lot of information, and consumers find it difficult to figure out which is most important.

When GE products are labeled, “the information is just one more piece of information on already crowded labels,” the USDA economists found. What they found is that consumers who read labels are mostly looking for certain attributes, like fat or fiber.

No one understands this better than the food industry. In 2010, the Grocery Manufacturers Association and the Food Marketing Institute agreed to put important information about fat, sugar and sodium on the front of their packages. But they knew that it wasn’t enough to simply put these facts “up front.” That’s why the industry committed to a $50 million advertising campaign to help consumers recognize and use the industry’s new front-of-package labels.

Food companies tell consumers lots about their food, ranging from the amount of fat in their potpies to whether their orange juice is made from concentrate. Giving consumers the right to choose whether to buy products containing GE ingredients doesn’t mean that most or even many consumers will buy organic or non-GE foods. But it will give American consumers the right to make choices for their families – just like consumers in 64 other nations.