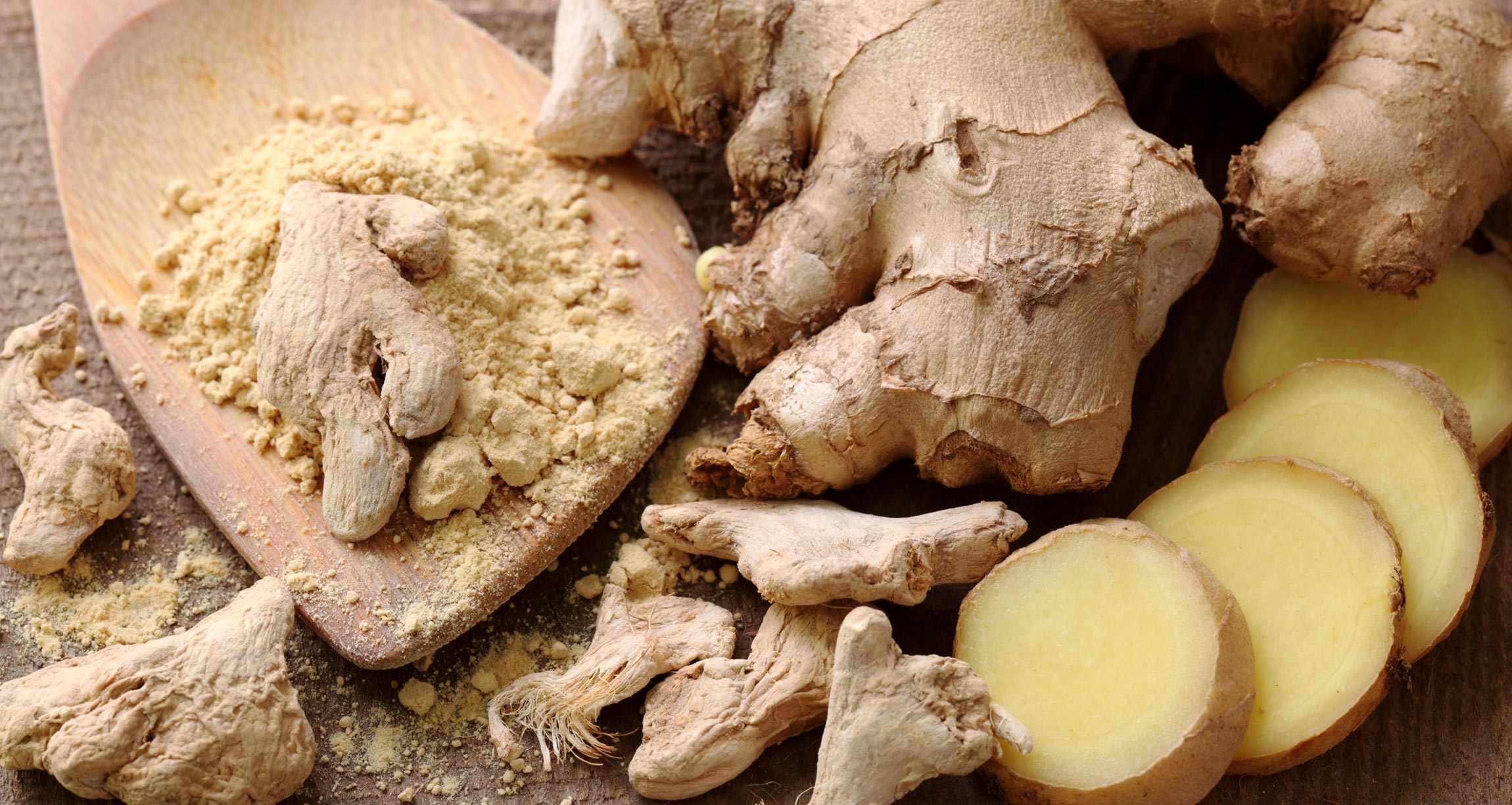 See how powerful ginger for migraines can be. This herb can be an effective way to fight migraines naturally —  even more powerful than one of the top-selling drugs for the treatment of migraines!

If you’ve ever suffered from a migraine, you know a migraine is more than a headache.

Migraines make normal activities impossible for an estimated one billion people worldwide. And they are responsible for billions of dollars in healthcare costs.

But could a natural remedy work as well as drugs, with fewer side effects?

In the video below from Food Revolution Summit speaker Michael Greger, MD, of Nutritionfacts.org, see why ginger may be a great treatment option for migraine sufferers.

About The Study Comparing Ginger to the Drug Imitrex for Migraines

A double-blinded, randomized, controlled clinical trial with 100 participants compared ginger to sumatriptan, also known as Imitrex — one of the top-selling billion-dollar drugs in the treatment of migraines.

The researchers used one-eighth of a teaspoon of powdered ginger versus a standard dose of the drug. And the results? Both worked equally as fast.

Most participants started out with moderate or severe pain. After taking either the drug or ginger, they were either in mild pain or were completely pain-free. The same proportion of migraine sufferers reported satisfaction with the results, whether they took sumatriptan or ginger.

But with ginger, there were substantially fewer negative side effects. With sumatriptan, people reported dizziness, a sedative effect, vertigo, and heartburn. The only adverse side effect reported for ginger was an upset stomach, and that occurred in only about one out of 25 people.

How to Use Ginger for Migraines

At the first sign of a migraine coming on, you can try this:

You may also want to try using ginger root to make ginger tea, though the study used ginger in powdered form.

“Sticking to an eighth of a teaspoon is not only up to 3,000 times cheaper than the drug, but you’re probably less likely to end up as a case report yourself—of people who have had a heart attack, or died, after taking the drug.”

Amazingly, ginger may also be 10,000 times stronger than chemotherapy at fighting cancer.

If you want to take advantage of the healing and anti-inflammatory power of ginger, here’s a resource you might want to know about. Purality Health has developed a supplement that combines ginger with curcumin and algae-sourced DHA, and utilizes a cutting-edge micelle liposomal delivery mechanism that’s been found to increase bioavailability by up to 185 times.

The product is 100% vegan, organic, soy-free, and non-GMO. And if you get it from this link, they’ll contribute a portion of the proceeds to the work of the Food Revolution Network. Click here to find out more.

Let us know your experience in the comments. Does ginger work for you when you get a migraine? How do you take it?