8 Reasons Why Tea May Be The World’s Healthiest Beverage 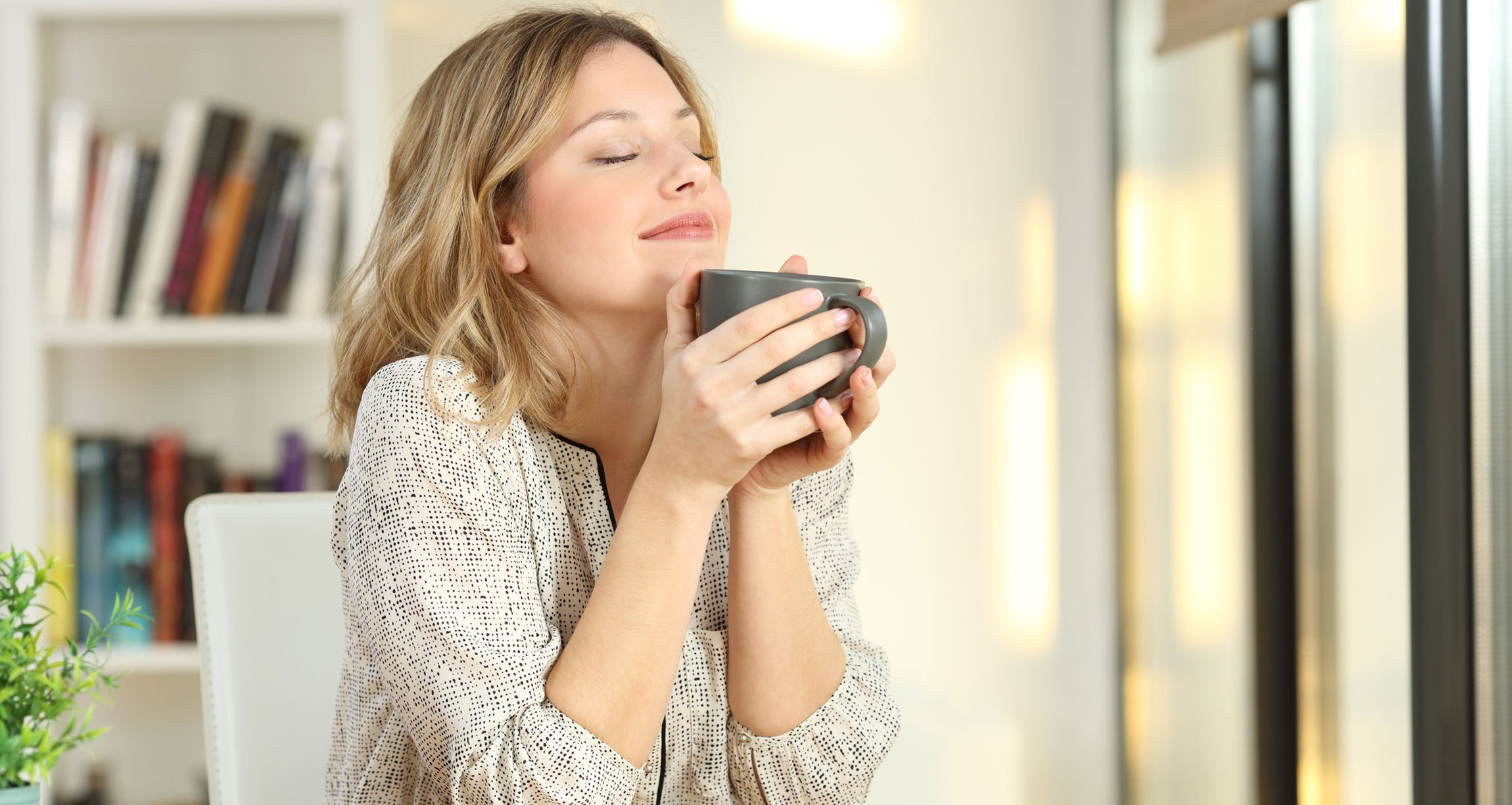 Discover the amazing tea health benefits — from fighting cancer to burning fat and more. You’ll see why you may want to make teatime part of your regular routine.

Did you know that next to water, tea is the most widely consumed beverage in the world? (Yes, even ahead of Coca-Cola.)

The story of tea begins in China, thousands of years ago.

But it’s only now that we are discovering how powerful and health-giving tea really is.

(When I say “tea,” I mean tea as in the green leaves of the Camellia sinensis plant — not herbal teas, like peppermint or chamomile, which have their own distinct health-giving properties.)

There are four types of tea: green, white, black, and oolong. All of these are derived from the same plant, and all are being studied for their considerable health-giving properties.

Of the four types, green tea seems to be the most healthful.

Dried green tea leaves are about 40% polyphenols by weight. Both green and white teas contain the most EGCG, which is a powerful antioxidant.

Tea Health Benefits: Why Tea (and Particularly Green Tea) Could Be One of The Healthiest Beverages in The World

These eight health benefits will show you how tea may improve your health.

Researchers have known for years that rates of prostate cancer are considerably lower in Asian countries. Many scientists believe this is because of the high consumption of plant foods among Asian populations.

But some also think the consumption of green tea — the most popular tea in Japan, China, and other Asian countries — could play a role.

Studies have found that drinking tea can help to protect against cardiovascular disease, and may reduce the risk of heart attack.

Tea consumption has been linked to reduced rates of Alzheimer’s disease, diabetes, obesity, arthritis, infections, malaria, and even AIDS.

The antioxidants in tea are believed to help protect against a broad range of cancers, including cancers of the breast (one study found that three cups a day of tea reduced the risk of breast cancer by a third), colon, skin, lung, esophagus, stomach, small intestine, pancreas, liver, and more.

When a team of scientists monitored 29,335 Finnish men and women over the course of 12.9 years, they came to the conclusion that drinking tea was linked to a meaningful reduction in the risk of Parkinson’s disease.

This was true in both men and women, even after factoring for other variables like smoking, physical activity, age, and body mass index.

Of course, unless it’s been decaffeinated, tea has caffeine (more in black and oolong than in green or white).

The health effects of caffeine are a controversial topic. But, a considerable body of evidence shows that the caffeine in tea may increase memory, help to ward off Alzheimer’s, protect against skin cancer and cataracts, prevent weight gain, help with asthma — and may even be good for virility.

Keep in mind that many bottled tea products are mostly sugar-water. For example, Lipton’s Lemon Iced Tea comes with 31 grams of added sugar.

If you’re going to buy pre-bottled tea, it’s best to check the label to be sure it’s either unsweetened or only lightly sweetened.

And if you brew it yourself, try tea plain or with a squeeze of lemon. Or brew some ginger or other herbal teas — and enjoy with just a dab of your favorite sweetener. Enjoy your teatime.

An Important Warning About Toxins in Your Tea — And A Solution

In fact, most tea isn’t washed before it’s put into bags. And many tea bags are made using plastic.

A bit unsettling, right? So how can you get the most benefits from tea without getting all the toxins?