Every State Counts: Support GMO Labeling in Oregon and Colorado 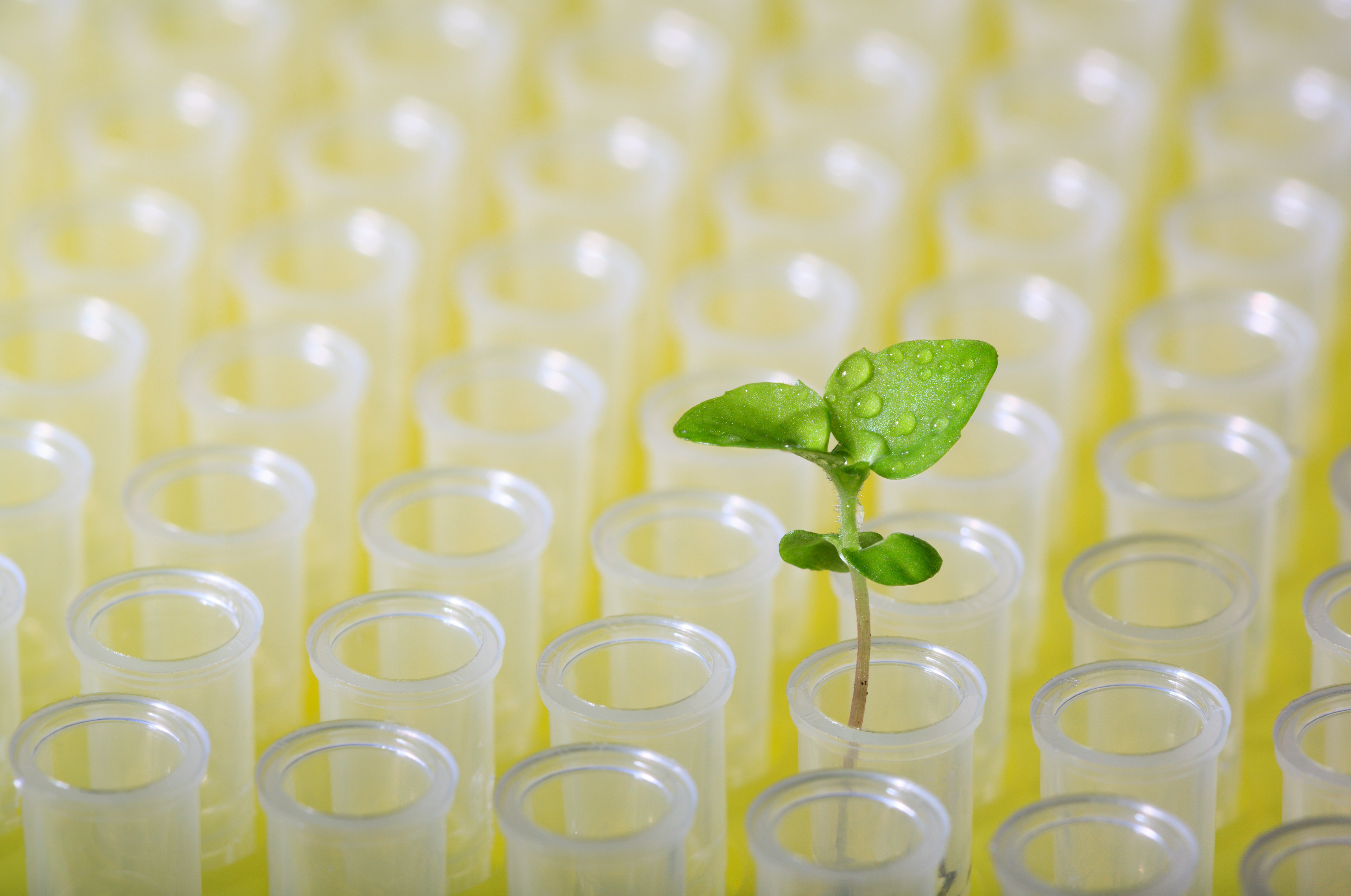 The East Coast has been getting most of the attention lately on the state by state effort to label genetically-engineered food. Vermont recently passed a bill and New York State’s bill is now moving. But let’s not forget about the western states, which are also critical to this fight. Right to know advocates in Oregon and Colorado are currently gathering signatures to place measures on the November ballot. Both of these states have a good shot at convincing voters to pass GMO labeling.

Keep in mind that a lawsuit by industry challenging the Vermont law has already been filed and lobbyists are continuing their efforts to undercut states’ rights in Washington DC. The best way to head off a watered down federal “solution” is to show the strength of the movement at the state level. As we learned in California and Washington (states that narrowly lost GMO labeling initiatives despite being massively outspent) every debate draws more attention to the issue and weakens Big Biotech’s undue influence over our food supply.

Just last month, voters in Jackson County, Oregon approved a ballot measure (resoundingly, 66 to 34 percent) to not allow the planting of GMO crops. That, combined with three east coast states that have thus far passed GMO labeling bills – Connecticut, Maine, and Vermont – is creating a huge headache for the biotech and junk food industries.

Marion Nestle agrees that the states are vital to this fight. She told me:

With a federal government completely dug in on resisting GMO labeling—something the public has demanded for more than 20 years—campaigns at the state level are more important than ever. If enough states pass GMO labeling bills, the industry will beg the government to step in and pass some kind of uniform labeling law.  Then the trick will be to make it a law that respects the public’s concerns.

Watch out for Colorado

Living in the San Francisco area it’s easy to think you’re in the center of the good food universe. But on a recent visit to Boulder, Colorado, I discovered a thriving network of companies, media outlets, and professionals dedicated to promoting organic and natural products.

I was also happy to learn about a passionate effort to label GMO foods in the Rocky Mountain state. Given that Boulder is the home of several enormously successful organic and natural food companies such as The Hain Celestial Group, White Wave, and Aurora Organic Dairy, just to name a few, the ballot measure is a great opportunity for these industry leaders stepping up to the plate. (See this list of sponsors of the “Naturally Boulder” networking group.)

A few local companies are on board, including Boulder Brands and retailers Natural Grocers and Alfalfa’s. (I visited Alfalfa’s and was impressed with the store’s GMO labels on shelves, but was told they would rather see mandatory GMO labeling.) Also, just last week, Whole Foods Market approved allowing the campaign to collect signatures at the retailer’s Colorado stores, which should boost the effort.

According to the campaign, “A voter win in Colorado – a renowned center of eco-awareness and healthy lifestyles – will be another critical milestone in GMO labeling.” I couldn’t agree more. The effort continues to gather steam, with 40,000 signatures so far, but an additional 100,000 are needed by the end of July to qualify for the November ballot. Larry Cooper, a leading proponent of “Right to Know Colorado” thinks his state has a great shot at winning this November. “Coloradans are an active group that stay healthy and care about what we eat; a high percentage of Coloradans eat natural and organic foods,” he told me.

Alan Lewis is director of special projects for Natural Grocers, a strong supporter of GMO labeling. I asked him why, as a retailer, this issue is so important. He told me that his store’s “customers want to know what is in their food because they understand how this can affect their health directly and through environmental impacts. They also want to return to a democratic food system, for which they are willing to pay a reasonable premium to support producers who share their values.” He also thinks Colorado can be a model for the nation because “Colorado regulates industry with a very light hand.” He added: “The GMO labeling initiative here takes a practical approach that does not threaten businesses. It merely allows consumers to be able to choose what they eat. When it passes, it will become the model for federal regulation because every government official will be able to support it.”

While California and Washington both suffered narrow defeats at the ballot box, their momentum and energy has spread to other states. And combined with the recent victories on the East Coast, wins in Oregon and Colorado would spell doom for Monsanto and Big Food’s efforts to undermine transparency in our food supply.

So please donate to the US Right to Know organization, here.