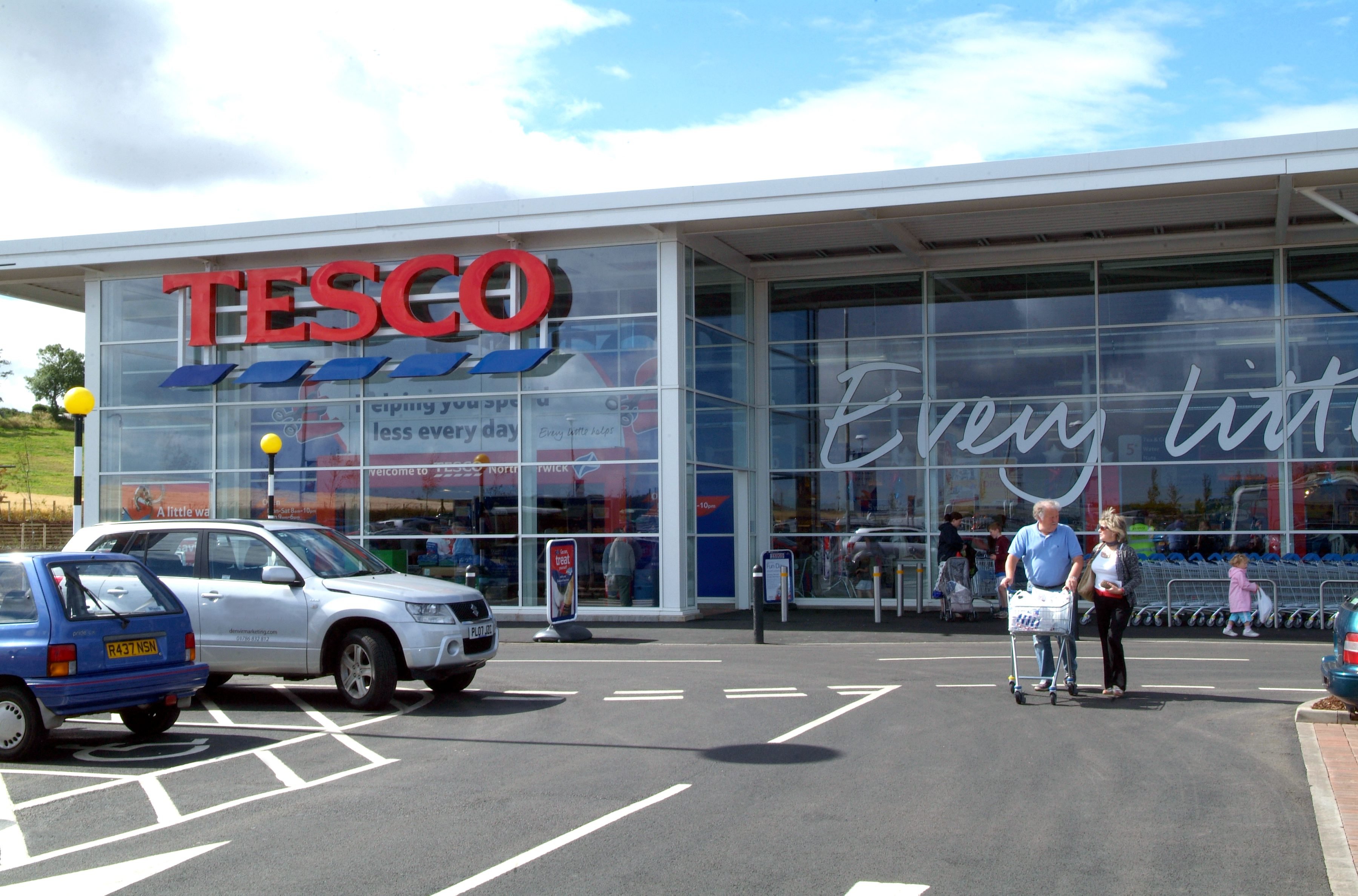 Something revolutionary happened last week and you probably didn’t hear about it. Tesco, a multinational grocery retailer — the second largest in the world — made a moral decision to protect its customers that guaranteed it would lose money. A supermarket behemoth with over six thousand stores, Tesco made an across the board business decision to move all the candy from its checkout counters. Wow. “We all know how easy it is to be tempted by sugary snacks at the checkout, and we want to help our customers lead healthier lives,” said chief exec Philip Clarke. “We’re doing this now because our customers have told us that removing sweets and chocolates from checkouts will help them make healthier choices.”

While consumers have been lulled into something of a food fog, junk food and beverage companies have a very clear agenda. They’re on a decades long mission to fill your every site line with addictive, sugary products because their market research shows that just seeing these items will trigger a response in your brain that will result in a impulse purchase. As Dr. David Kessler describes in the new film FED UP, these items “literally hijack your brain.” More poignantly, twelve year-old Wesley from FED UP tells us, “you see it, you want it.”

The candy and junk food lining the register is making us sick, it’s undermining the health of the entire country. Its rendering young adults unfit for military service, it’s clogging our hospitals, it’s infecting children with serious adult diseases.

Which brings us back to companies like Tesco and Canada’s Indigo Books – both of which are changing their business models to protect the health of their customers. Heather Reisman, the owner of Indigo Books served as an executive producer on FED UP and after watching several cuts, she made an executive decision to remove all the confections from the cash registers of her 300 bookstores. Tesco and Indigo acknowledge a responsibility to their customer that goes beyond the one transaction. CVS, America’s largest drugstore chain seemed to be thinking along these lines too when it announced it would stop selling cigarettes citing its commitment to public health. That plan was rightfully praised, but a stroll through any CVS will reveal the much larger health threat is the massive amount of candy, chips and soda prominently displayed down every aisle of its drugstores.

Not all calories are created equal and the calories at the cash register are some of the worst. Dr. David S. Ludwig, Professor of Pediatrics at the Harvard Medical School and a Professor of Nutrition at the Harvard School of Public Health published a report just two weeks ago in the peer respected journal, JAMA, making the strongest scientific argument yet for why all calories are not equal, which is the foundational argument of FED UP. Arguing that all calories are the same has become a mantra for food and beverage companies. Coke spent millions last year on TV commercials selling the idea: “A calorie is a calorie, so make some of yours a coke!” That was their heartfelt contribution to helping solve America’s obesity epidemic.

As Tesco and Indigo Books lead the way, it’s a bold challenge to all the CEOs of retail businesses everywhere that carry candy, chips and other junk at their cash register, to consider your responsibility to the customer, to children, and weigh your conscious against your quarterly profits. Don’t be the last company to do the right thing. The world needs leadership in the fight against obesity, and your leadership can save lives.