Search Join Us
Food Revolution Network
Search Log In
Join Us
3,041 Readers
Food and Health Food and the Environment Future of Food

How Will We Feed the Growing Human Population? A Peer-Reviewed Report by 30+ Experts Says More Plants and Less Meat Is the Solution 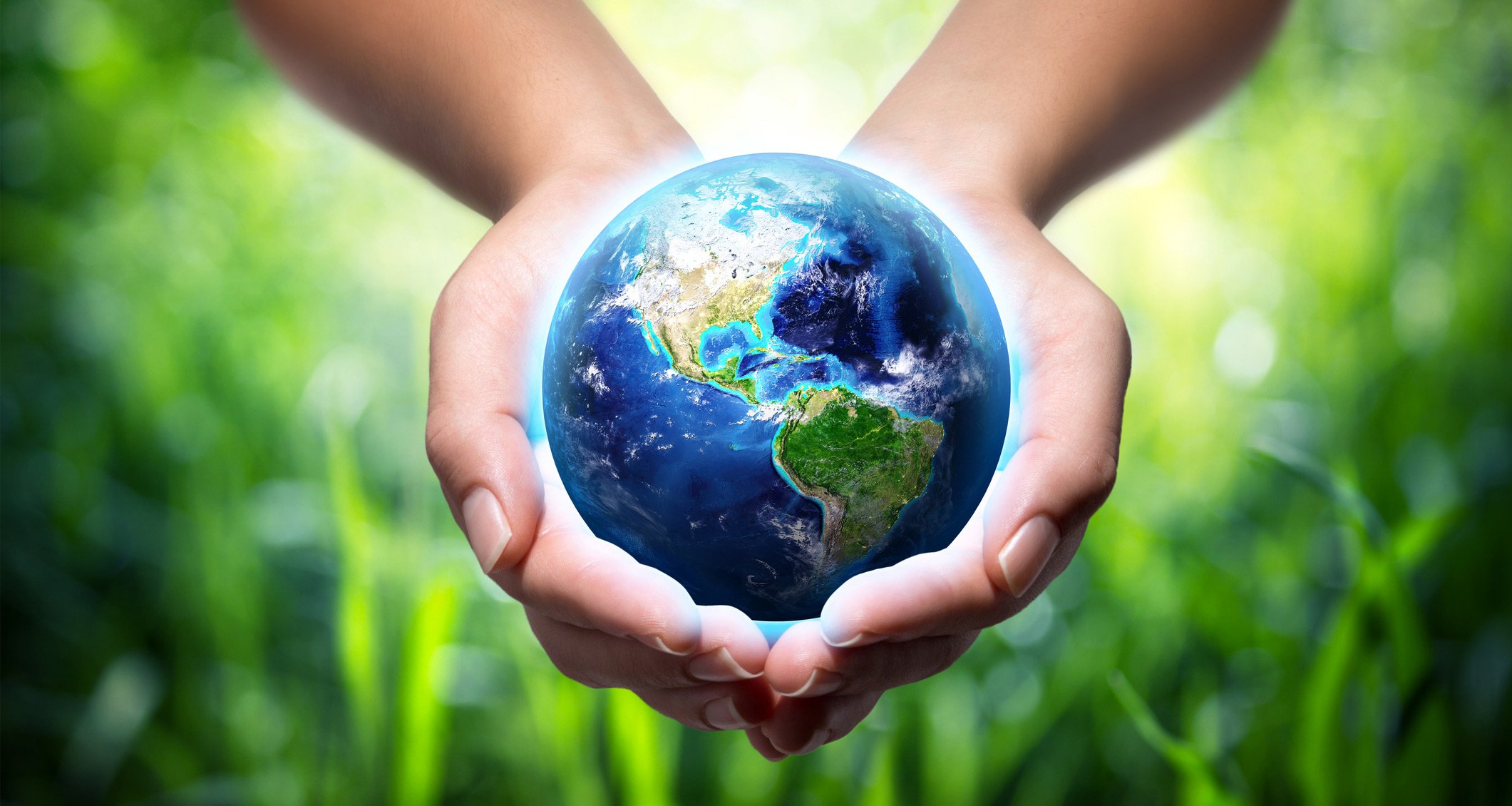 The question of how to feed the world is one of the world’s greatest challenges. This report from the Lancet Commission offers a solution for feeding the world’s growing human population in a healthy and sustainable way. They call it the “planetary health diet.” See what it is and why changes to global food production are necessary.

By Chuck Abbott • A version of this article was originally published on TheFERN.org

A three-year collaboration by three dozen experts in nutrition, agriculture, economics, and the environment says it has solved one of the world’s great challenges: how to feed an expected 10 billion people at mid-century without imperiling future food production.

The answer is the “planetary health diet” — half as much red meat and sugar and twice as many nuts, fruits, vegetables, and legumes as now consumed globally, said the EAT-Lancet Commission on Wednesday, January 16, 2019.

What if People Adopted the Planetary Health Diet?

Adoption of the diet would reduce premature deaths from diet-related diseases by one-fifth, or 11 million people, per year, said commission members.

Combined with reduced food waste and more efficient farming, it would help meet the targets of the Paris climate agreement to mitigate the effects of climate change.

What Should People Eat on the Planetary Health Diet?

Yale nutrition professor, Walter Willett, said the 2,500-calories-a-day diet while, limiting red meat, would allow wide flexibility in individual diets and would be compatible with many local cuisines.

“In actual meals, there are thousands of ways you can put this together,” he said during a teleconference.

The recommendations are “fairly consistent with the Mediterranean diet,” said Willett. Those types of diets are heavy in plant-based foods, moderate in poultry, eggs, and dairy, and shun sugar, processed meat, and refined grains.

Willett said the recommended daily amount of beef in the commission report was equal to a “fairly hefty hamburger” a week or a big steak each month.

How Is This Report Different Than Others?

The commission was the first to combine the goals of a healthy diet and a sustainable food system, said Johann Rockstrom, a professor of environmental science at Stockholm University.

It would reduce greenhouse gases produced by agriculture to levels that would slow climate change. “We can go lower,” he said with a chuckle, “if we all go vegan, for example.”

What People Are Saying About the Report

The Irish Sun scoffed at “a stomach-turning study” that would restrict people to a quarter-ounce of beef a day.

An economist at the Institute of Economic Affairs, a think tank, said the report was written by “nanny state campaigners.”

Our global food system right now is not sustainable.

“We really need to shift to producing healthy foods” after decades of pursuing high-volume production,” said Jessica Fanzo, an associate professor at Johns Hopkins University, who joined Willett and Rockstrom in the teleconference to announce the release of the report.

“Our global food system right now is not sustainable,” she said.

“We need global cooperation” in order to see wide adoption of the planetary health diet, Fanzo continued. Public health campaigns could encourage the transition in diets, said the commission.

“Food prices must reflect production and environmental costs. As this may increase costs to consumers, social protection for vulnerable groups may be required to avoid continued poor nutrition in low-income groups.”

More About the Study

The study that produced the planetary health diet was funded by the Wellcome Trust and the Stordalen Foundation.

The Lancet, a medical journal, said a report on the linked problems of obesity, inadequate nutrition, and climate change would be published later this month.

To read the EAT-Lancet Commission report on the planetary health diet, click here.

Note from Ocean Robbins: What Does This Mean for You?

Most serious food and health researchers agree: The best diet for humans is one that is mostly (if not entirely) based on whole plant foods. And as this report and others show, this way of eating is also best for the environment and for our ability to sustainably feed future generations.

So if you want to support your body with the array of nutrients it needs to thrive — and to make a positive contribution to the future of life on Earth, then the choice is pretty clear: A whole foods, plant-powered diet for the win!