U.S. Agencies Consider a Diet for a Healthy Planet 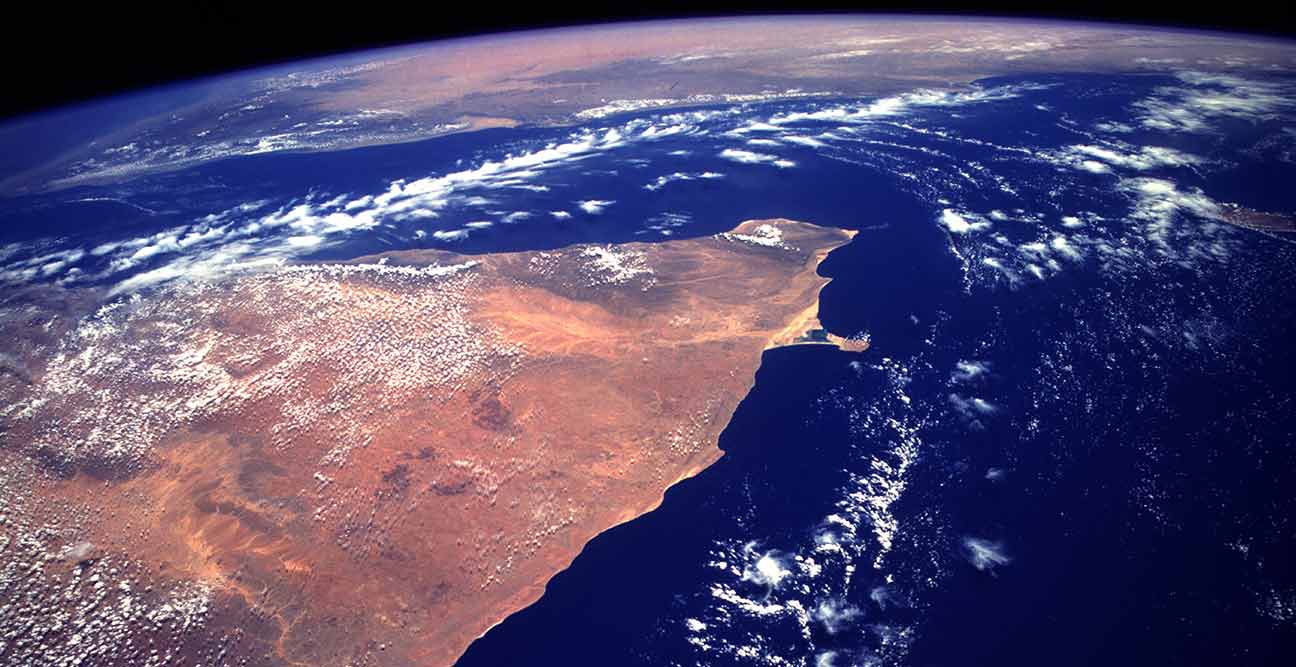 For the first time, U.S. agencies consider a diet for a healthy planet

If the 2015 Dietary Guidelines Committee has its way, America’s dinner plates are about to include a healthy portion of much needed environmental awareness. For the first time, the U.S. Department of Agriculture and Department of Health and Human Services 2015 Dietary Guidelines Advisory Committee is charged with integrating ecological concerns into its recommendations on what Americans should be eating. The Committee will be deliberating these issues at their fifth public meeting to be held September 16 and 17, the last public meeting before the release of final draft guidelines in early 2015.

The Committee is on the right track

Given the profound impact of what we eat and the general public’s limited knowledge about the widely varying environmental footprint of different foods, I’m thrilled that our government plans to provide direction on food choices that are better for human health and the planet. I am also encouraged by the serious efforts of the Committee to do its homework on this issue.

At its July public meeting, Miriam Nelson, chair of the Sustainability and Food Safety Subcommittee, made clear that their review of 1600 studies provided overwhelming evidence of significant environmental impacts of “higher consumption of animal foods” and that “a dietary pattern lower in animal based foods and higher in plant foods has lesser environment impact and at same time is more health promoting than the current American diet.”

Indeed, the science is clear: a diet with less meat and more plant protein is better for our health and the health of the planet.

We know that Americans consume significantly more meat and fewer plant-based foods than is recommended by current USDA guidelines and far more meat than the rest of the world. The vast majority of this meat is produced from animals raised in cruel and unsanitary conditions on factory farms. Heavy meat consumption is associated with increased risks of diet-related disease (heart disease, diabetes and cancer). It also requires large quantities of energy-intensive inputs (like water, pesticides, fertilizers and fuel) and generates large amounts of air and water pollution and greenhouse gas emissions.

Not all animal proteins are created equal
Beef in particular has an outsized environmental impact. Compared to chicken, beef requires 69 times the land, 22 times the water, 10 times the nitrogen fertilizer, and generates 10 times the greenhouse gas emissions per unit of protein.  A recent University of Michigan study found that while beef represents four percent of our food supply by weight, it contributes 36 percent of our nation’s food-related greenhouse gas emissions.

In contrast, plant-strong diets are more sustainable for people and the planet because they require far fewer resources per gram of protein. Unlike the typical hamburger, an equal serving of lentils requires 65 percent less water than beef and its production emits thirty times fewer greenhouse gas emissions. Plant-based proteins like those in lentils also foster healthier body weight, reduced diabetes risk and longer life spans.

Stronger guidance needed around less and better animal products
Given these facts, it is critical that the committee issue clear and unequivocal guidance on the important health and ecological benefits of eating more plant-based proteins, and less industrial meat and dairy. Since half of all meals are consumed outside the home, it guidelines must effectively reach food service operations who can make a big difference by reducing meat portion sizes and putting more plant protein dishes on the menu.

Equally important, the 2015 Dietary Guidelines must recognize that not all meat is cut from the same cloth. There are well-defined health and ecological benefits of meat and dairy products produced organically without antibiotics, hormones, chemical fertilizers and pesticides. Many studies have shown that these production methods result in cleaner water, healthier, carbon-rich soils, fewer toxins, and greater biodiversity and pollinator habitat when compared to conventional, chemical-intensive industrial production. A 2010 review of three decades of research found that grass-fed beef provides higher levels of nutrients, including Omega-3 fats, beta-carotene, and conjugated linoleic acid than grain-fed meat. And if we eat less meat, the higher cost of these ecologically-sound approaches are less of a barrier at the checkout stand.

It is time to align our nutrition and environmental goals, and there is no better way to forge this path than with formal acknowledgement of these connections in our nation’s Dietary Guidelines. After all, even a modest reduction of meat and dairy in the average American diet, and shift to more sustainable, humane sources of meat and dairy, could have far-reaching positive impacts on our environment, economy and health.