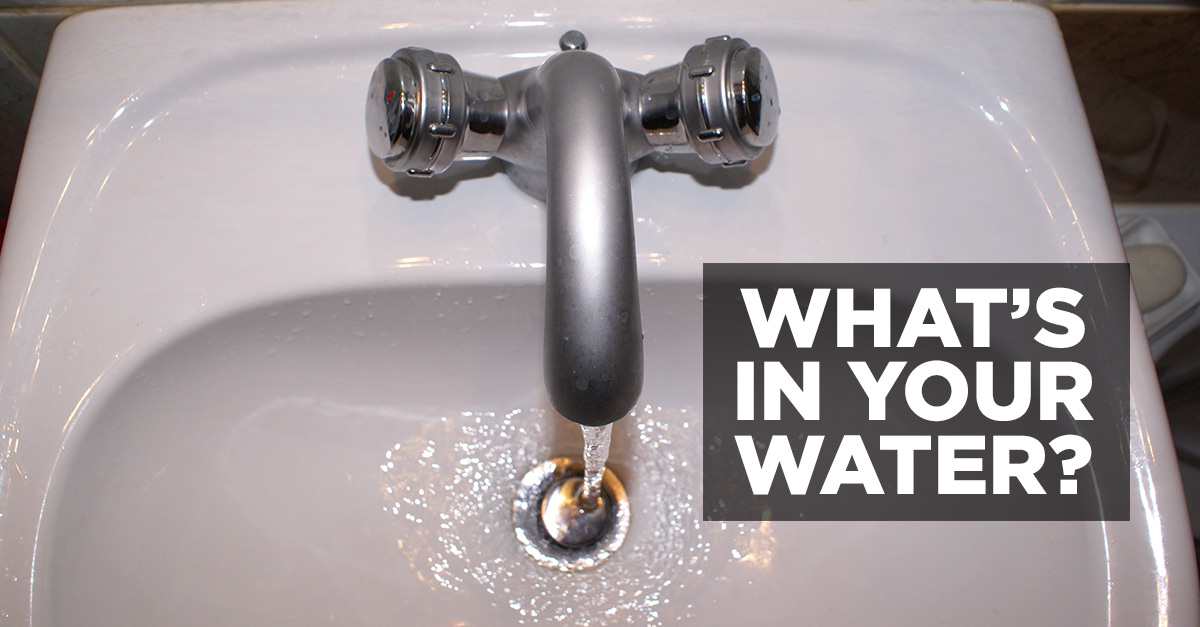 By Douglas Main for Newsweek

New research shows there is a strong correlation between water fluoridation and the prevalence of Attention Deficit Hyperactivity Disorder, or ADHD, in the United States.

It’s the first time that scientists have systematically studied the relationship between the behavioral disorder and fluoridation, the process wherein fluoride is added to water to prevent cavities.

The study, published in the journal Environmental Health, found that states with a higher portion of artificially fluoridated water had a higher prevalence of ADHD. This relationship held up across six different years examined. The authors, psychologists Christine Till and Ashley Malin at Toronto’s York University, looked at the prevalence of fluoridation by state in 1992 and rates of ADHD diagnoses in subsequent years.

“States in which a greater proportion of people received artificially-fluoridated water in 1992 tended to have a greater proportion of children and adolescents who received ADHD diagnoses [in later years], after controlling for socioeconomic status,” Malin says. Wealth is important to take into account because the poor are more likely to be diagnosed with ADHD, she says. After income was adjusted for, though, the link held up.

Get the rest of the story here.