Why Preventing Alzheimer’s Disease Is Possible with Plants 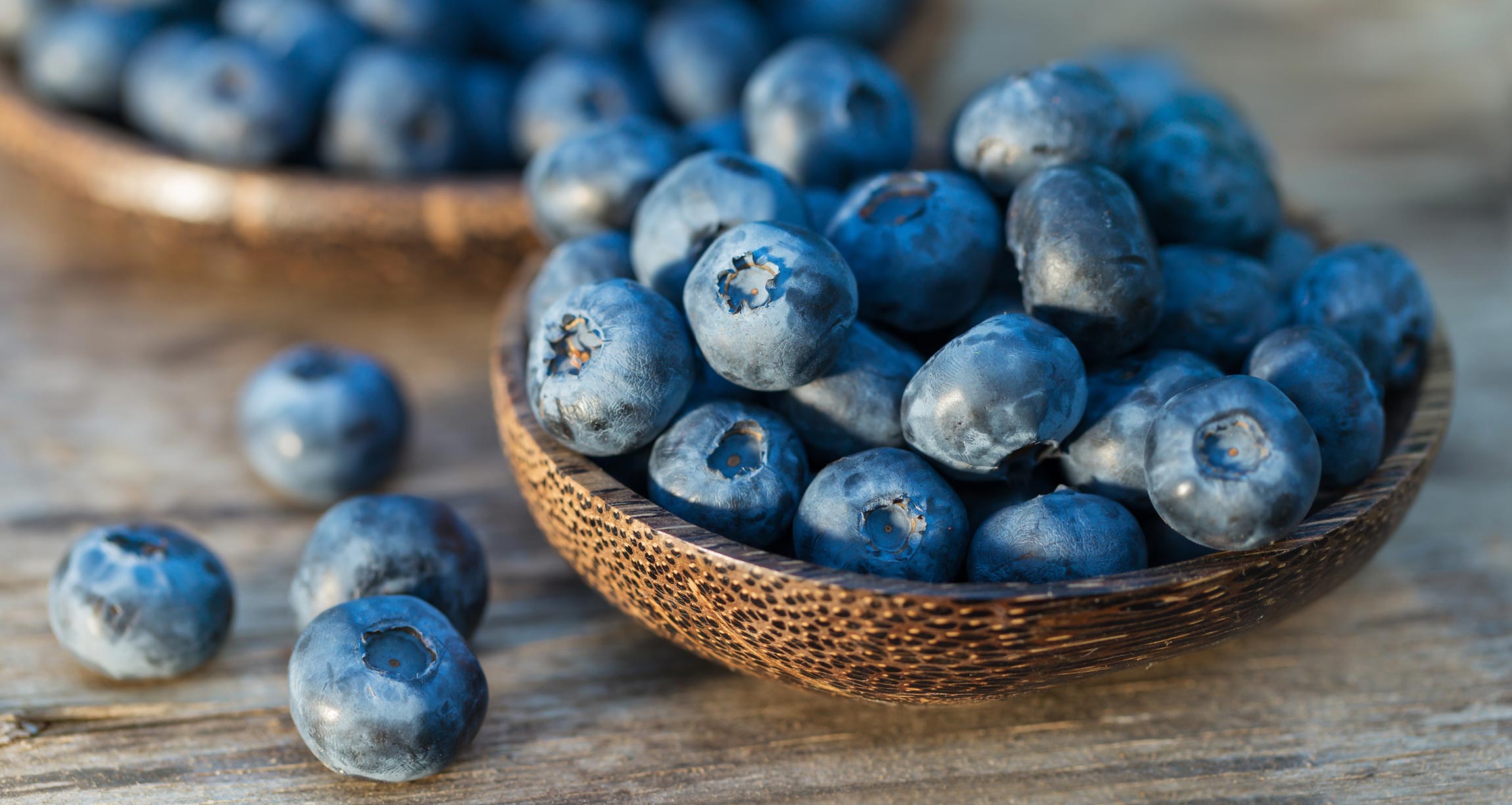 To see the role diet plays in Alzheimer’s disease and to discover foods to prevent Alzheimer’s, read the article below from Food Revolution Summit speaker Michael Greger, MD.

Intake of saturated fats and added sugars, two of the primary components of a modern Western diet, is linked with the development of Alzheimer’s disease.

There has been a global shift in dietary composition, from traditional diets high in starches and fiber, to what has been termed the Western diet, high in fat and sugar, low in whole, plant foods.

What’s so great about fruits and vegetables?

Foods to Prevent Alzheimer’s and Keep Your Brain Healthy 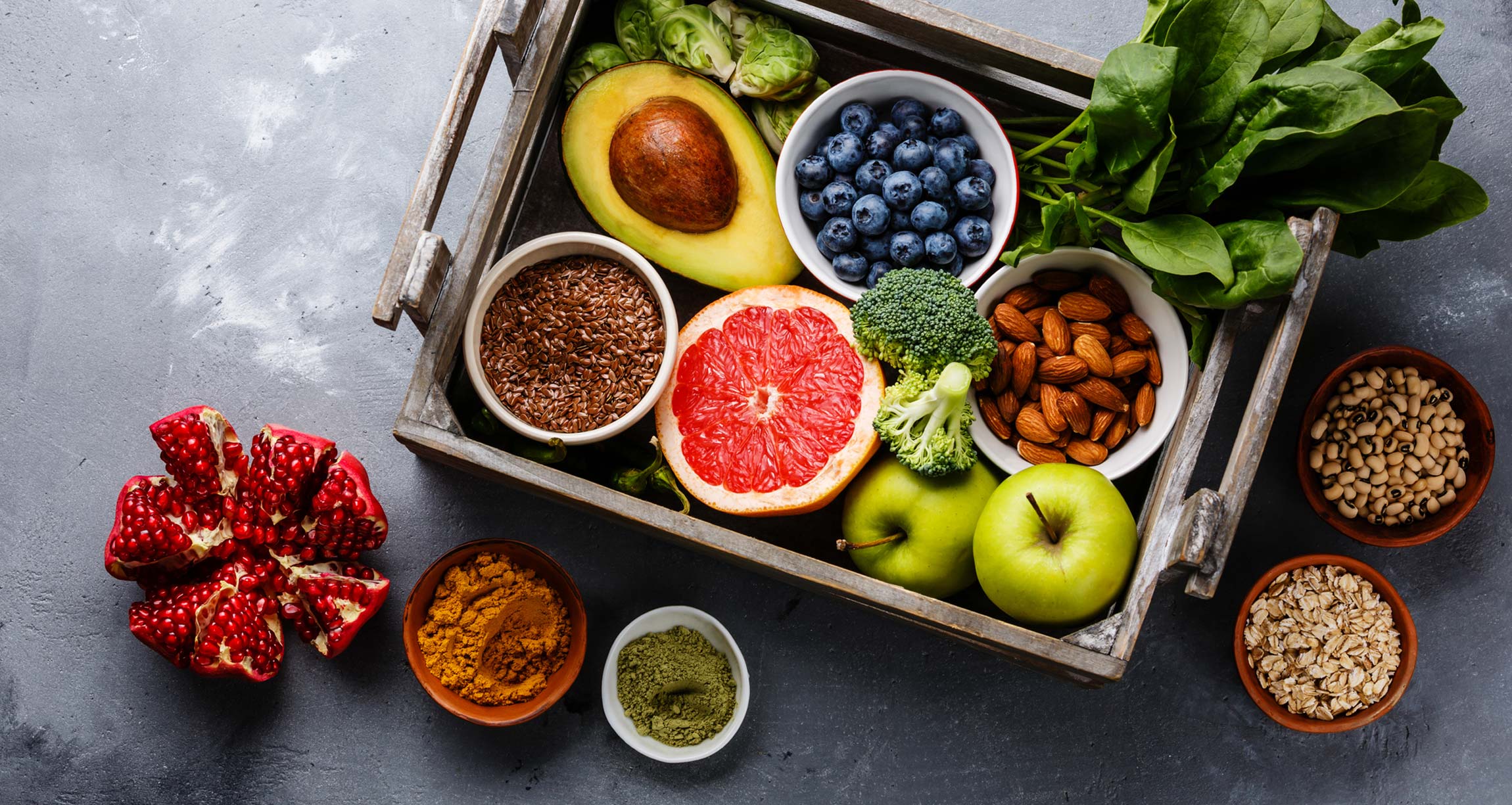 Plant-derived foods contain thousands of compounds with antioxidant properties, some of which can traverse the blood-brain barrier and may have neuroprotective effects by assisting with antioxidant defense.

But Nature has gifted humankind with a plethora of plants — fruits, vegetables, and nuts, and the diverse array of bioactive nutrients present in these natural products may play a pivotal role in prevention and one day, perhaps, even the cure of various neurodegenerative diseases, such as Alzheimer’s disease.

Accumulated evidence suggests that naturally occurring plant compounds may potentially hinder neurodegeneration, and even improve memory and cognitive function, as I’ve shared in my videos Preventing Alzheimer’s Disease with Plants and How to Slow Brain Aging By Two Years with blueberries and strawberries), as well as treat Alzheimer’s with spices such as saffron or turmeric (See Saffron for the Treatment of Alzheimer’s and Treating Alzheimer’s with Turmeric).

Vegetables may be particularly protective, in part because of certain compounds found in dark green leafy vegetables. These compounds concentrate in the brain, and their consumption is associated with lower rates of age-related cognitive decline.

What Do Systematic Reviews Say About Preventing Alzheimer’s and Cognitive Decline?

Yet, when you look at systematic reviews on what we can do to prevent cognitive decline, you’ll see conclusions like this: “The current literature does not provide adequate evidence to make recommendations for interventions.”

The same is said for Alzheimer’s, “Currently, insufficient evidence exists to draw firm conclusions on the association of any modifiable factors with risk of Alzheimer’s disease.”

Doctors cite the lack of randomized controlled trials (RCTs) as the basis for their conclusions. RCTs are the gold standard used to test new medicines. This is where researchers randomize people into two groups, half get the drug and half don’t, to control for confounding factors.

The highest level of evidence is necessary because drugs may kill a hundred thousand Americans every year – not medication errors or illicit drugs, just regular, FDA-approved prescription drugs, making medication alone the sixth leading cause of death in the United States. So, you better make absolutely sure the benefits of new drugs outweigh the often life-threatening risks.

But we’re talking about diet and exercise—the side effects are all good; so, we don’t need the same level of rigorous evidence to prescribe them.

A Modest Proposal for Dementia Prevention

A “modest proposal” was published in the Journal of Alzheimer’s Disease, an editorial calling for a longitudinal study of dementia prevention. They agreed that definitive evidence for the effectiveness of dementia prevention methods was lacking; so, we need large-scaled randomized trials.

They suggested we start with 10,000 healthy volunteers in their 20’s and split them into five groups. There’s evidence, for example, that traumatic brain injury is a risk factor for Alzheimer’s, because people with head injuries appear more likely to get the disease, but it’s never been put to the test. So, they say, let’s take two thousand people and beat half of them in the head with baseball bats, and the other half we’ll use Styrofoam bats as a control. Afterall, until we have randomized controls, how can physicians recommend patients not get hit in the head?

We help our patients to quit smoking despite the fact that there’s not a single randomized controlled trial where they held people down and piped smoke into their lungs for a few decades.

It is time to realize that the ultimate study in regard to lifestyle and cognitive health cannot be done. Yet, the absence of definitive evidence should not restrict physicians from making reasonable recommendations based on the evidence that is available.

Tell us what you think in the comments: Does this give you hope? 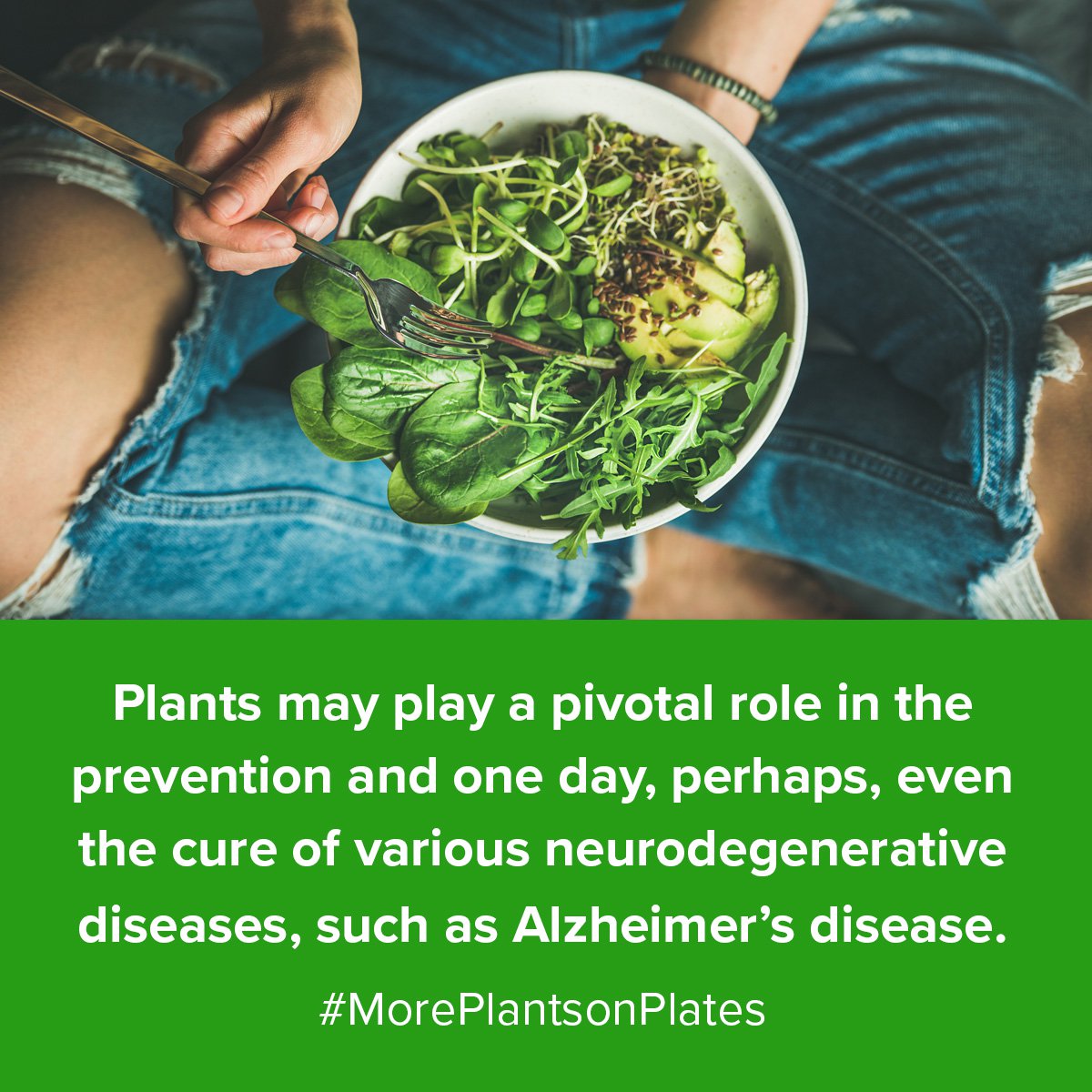