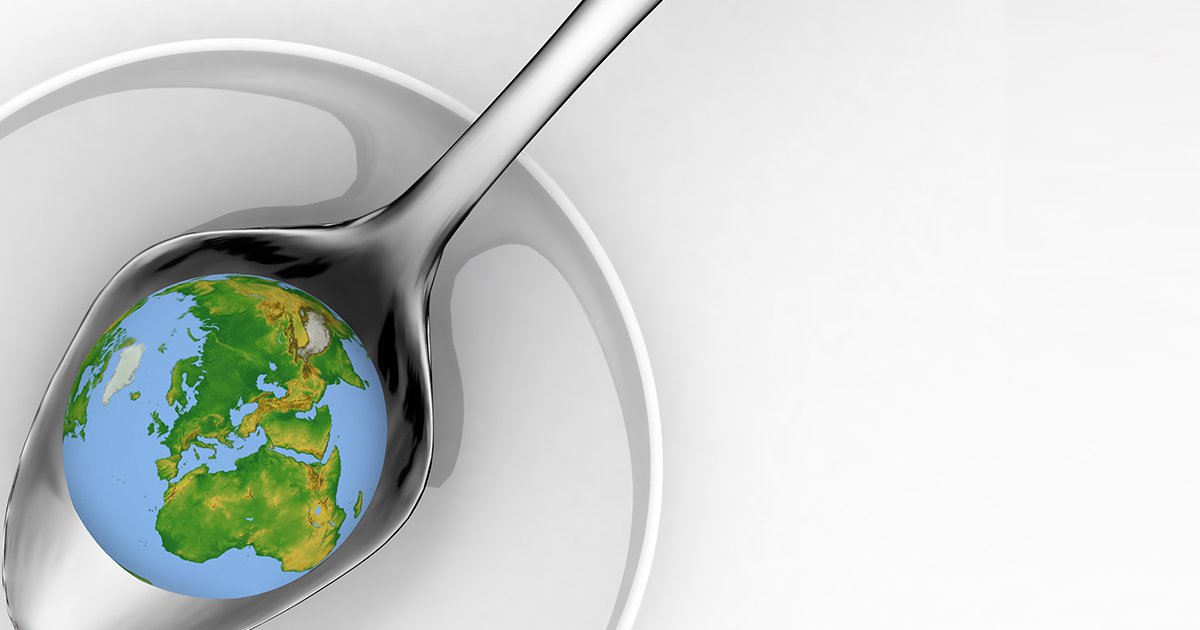 No, this is not about noshing on plate scraps. Nor is it about “kid food,” per se. I have written about that before. For that matter, my son has weighed in on that topic, addressing it both to you and directly to his peers, your kids. He has done so more than once, growing from a boy to a young man in the process, with his subject matter – food – the one and only construction material. It’s our own mini-version of “Boyhood.”

But, as noted, that is not today’s topic. Today’s topic is sustainability in the Dietary Guidelines for Americans.

The Dietary Guidelines Advisory Committee issued what I consider to be a truly stellar, 572-page report. We are now in a period of cogitation, consideration and commentary during which everyone with skin in the game gets to tell the U.S. Department of Agriculture why they should embrace or renounce specific elements in the report.

In a departure from prior committee reports, this one addresses the sustainability of our diets. Because this is a new topic, there is some feeble basis to say maybe it doesn’t belong here. But feeble it is; of course it belongs here.

The reason to address sustainability now, and not before now, is because now we know it is an issue. Dietary guidelines were inattentive to trans fat, too, until we first invented it, and then learned it was toxic. Once you know that dietary patterns will influence whether or not there is enough food and water to go around, ignoring that issue while generating “dietary guidelines” would be like offering tips for safe swimming at the beach that fail to mention the notorious riptides, or the unusual number of hungry sharks nearby.

So, really, it’s hard to see how this can be legitimately controversial for anyone who plans to live, and eat, on this planet for the foreseeable future. But it is, just the same – and for the inevitable reason. Money.