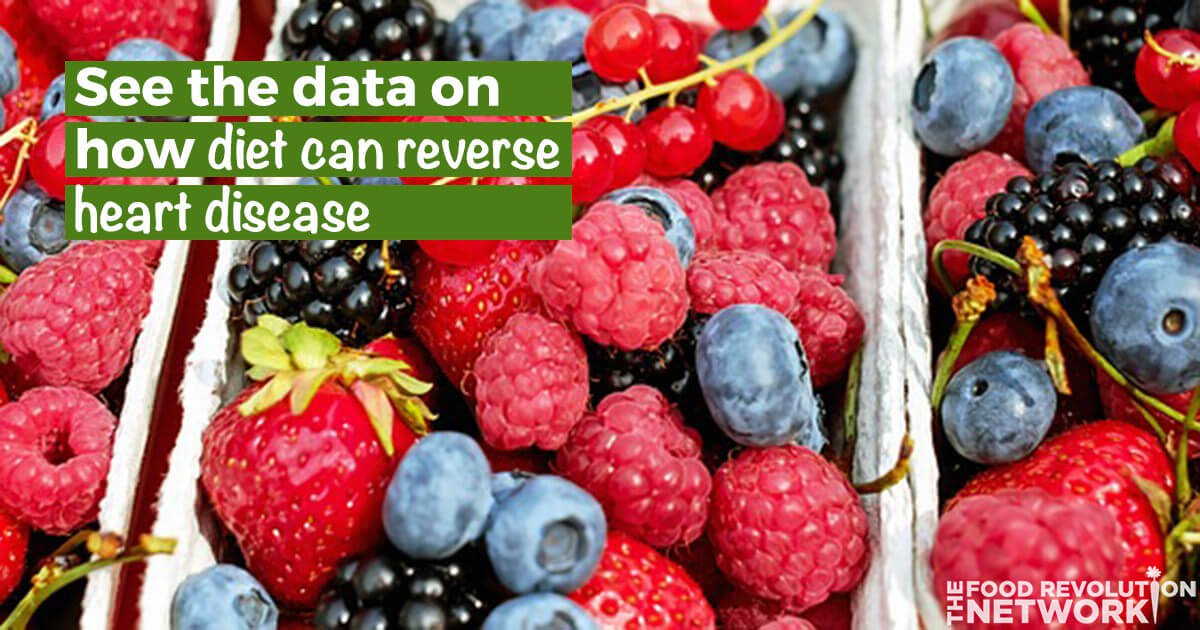 We are writing to provide our perspectives in response to a recent interview by Steven Nissen, MD, in MedPage Today that we hope will be useful to its readers. We have great respect for Nissen and honor his many contributions to the field.

Like Nissen, we have devoted our careers to factually-accurate, science-based medicine. We agree with his comments that statins are of proven benefit in many patients with coronary heart disease. We share his concern that patients may be misled by irresponsible health claims made by some (but not all) supplement manufacturers and by some promoters of different diet and lifestyle programs.

However, Nissen’s statement that, “There is no diet that’s been shown to reverse heart disease” is not supported by the data.

Used appropriately, statins can be useful, and other medications can be lifesaving, but so are comprehensive lifestyle changes. Informed physicians will optimize all of these for their patients. Even pharma companies recommend that if one can achieve optimal reductions in LDL-cholesterol by diet and lifestyle, that should be the first step.

The problem is that many physicians do not recommend diet and lifestyle changes intensive enough to have an effect. In our randomized, controlled trials, we found a 40% average reduction in LDL (i.e., comparable to statins) in patients who were asked to consume a whole foods plant-based diet low in both fat and refined carbohydrates (along with moderate exercise, meditation/yoga, and social support).

One of us (Williams) decreased his LDL-cholesterol from 170 to 90 mg/dl by making these changes in diet.

Randomized controlled trials conducted at the non-profit Preventive Medicine Research Institute and UCSF documented that patients with moderate to severe coronary heart disease who made these lifestyle changes showed statistically significant and clinically significant reversal of their coronary heart disease and its ischemic manifestations in all measures of coronary anatomy and physiology.

In the first randomized controlled trial, exercise radionuclide ventriculography revealed that the ejection fraction response from rest to peak exercise fell at baseline but rose after only 24 days of making these diet and lifestyle changes, whereas the randomized control group showed a continued decline in ejection fraction response. Regional wall motion also showed significant improvement, and there was a 91% reduction in angina during that time in the experimental group.

Reduction in demonstrable ischemia may have several mechanisms, including repetitive stunning, improved endothelial function, improved collateral flow, and/or reduced microvascular ischemia. Thus, it was critical to demonstrate a reduction in anatomic severity of disease in order to claim regression of disease.

Another randomized controlled trial using quantitative coronary arteriography documented that percent diameter stenosis showed some reversal (regression) after one year and even more reversal after five years, whereas the randomized control group showed continued worsening (progression) of coronary atherosclerosis during this time. There were also 2.5 times fewer cardiac events in the experimental group after five years.

Using cardiac PET imaging, there was a 400% improvement in myocardial perfusion in the experimental group when compared to the randomized control group after five years. Nearly all (99%) of the experimental group patients were able to stop or reverse the progression of their heart disease whereas only 5% of the randomized control group patients showed improvement.

As the respected cardiologist Atillio Maseri wrote, “Very large trials with broad inclusion criteria raise grounds for concern for practicing physicians and for the economics of healthcare. The first is the fact that the larger the number of patients that have to be included in a trial in order to prove a statistically significant benefit, the greater the uncertainty about the reason why the beneficial effects of the treatment cannot be detected in a smaller trial.”

If the intervention is potent, adherence is high, and the endpoint measures are accurate and reproducible, then statistically significant differences can be documented in a much smaller group of patients.

By analogy, if one were doing a randomized controlled trial of penicillin in the 1950s of 48 men and women who had pneumococcal pneumonia and gave the antibiotic to only the experimental group, it is highly likely that statistically significant differences would be documented in a relatively short period of time.

Efficacy should not be confused with generalizability. Once randomized controlled trials documented clear efficacy of this diet and lifestyle intervention — i.e., no longer in equipoise — we conducted larger demonstration projects to study generalizability (external validity).

Another common misconception among many physicians is that patients will take their statins but are unlikely to make significant changes in diet and lifestyle. However, the majority of patients discontinue statins within 1 year of treatment initiation. Approximately 20%-30% of prescriptions are never even filled.

In contrast, a demonstration project with almost 3,000 patients who made these diet and lifestyle changes showed significant improvement in all metrics after 12 weeks and also after one year at 24 hospitals and clinics in West Virginia, Nebraska, and Pennsylvania. These include LDL, weight, systolic blood pressure, diastolic blood pressure, and hemoglobin A1c even though medications were often reduced by their own referring physicians during this time because they had less need for them. Although the lifestyle intervention was only three months long, adherence was almost 80% after one year at all sites. Since then, we have trained additional hospitals and clinics throughout the U.S., and adherence to the program is 85%-90% after one year in all sites.

Why? Because statins do not make patients feel better but diet and lifestyle change usually do. Since the underlying biological mechanisms that affect our health are so dynamic, most people who make intensive lifestyle changes feel so much better, so quickly, it reframes the reason for making these changes from fear of dying (e.g., “take your statins now so you reduce the risk of a heart attack or stroke years down the road”) to joy of living (e.g., a 91% reduction in the frequency of angina in the first few weeks).

In our practices, we offer patients an informed choice. If a patient is willing to make these intensive diet and lifestyle changes but is unwilling to take statins, we will support that choice and monitor them carefully. If they are able to achieve sufficient reductions in LDL and improvements in other measures, that may be enough; if not, we will advise them to add statins and to take them as prescribed.

Would patients show even more improvement by making intensive lifestyle changes and taking statins? Perhaps — that would be an important study to conduct. On one hand, if sufficient reductions in LDL and reversal of heart disease can be achieved by making intensive changes in diet and lifestyle alone (which reduce both inflammation as well as LDL), why add statins which have well-documented side-effects and additional costs? On the other, dietary changes provide added benefits even in those who are already taking cholesterol-lowering drugs.

As an example of how powerful intensive changes in diet and lifestyle can be, several patients with ischemic cardiomyopathies who, while waiting for a heart transplant, went through the Ornish intensive cardiac rehabilitation program (now covered by Medicare after many years of scientific review). They showed so much improvement in their ejection fraction, angina, and shortness of breath that they no longer needed heart transplants. While these reports are anecdotal, these improvements were so dramatic that it’s highly unlikely due to chance.

In a demonstration project of 333 patients from four academic medical centers and four community hospitals who were eligible for revascularization, almost 80% were able to safely avoid surgery by making these comprehensive lifestyle changes.

These diet and lifestyle changes can often dramatically improve patients’ quality of life and reverse the progression of their underlying coronary heart disease. We have seen many patients with heart disease so severe that they can’t walk across the street or work or play with their kids or make love or do much of anything without getting severe angina and they usually become pain-free after only a few weeks of making these diet and lifestyle changes.

We encourage you to recommend these diet and lifestyle changes to one or more of your motivated patients and see for yourself how much and how quickly they can improve, which is very meaningful and rewarding for both the doctor and patient. And the only side effects are good ones.

What do you think? Doctors Kim Williams and Dean Ornish would love to know.

About the authors: Kim Williams, MD, is a cardiologist at Rush University Medical Center in Chicago and a past president of the American College of Cardiology. Dean Ornish, MD, is the founder of the Preventive Medicine Research Institute and a clinical professor of medicine at the University of California San Francisco.