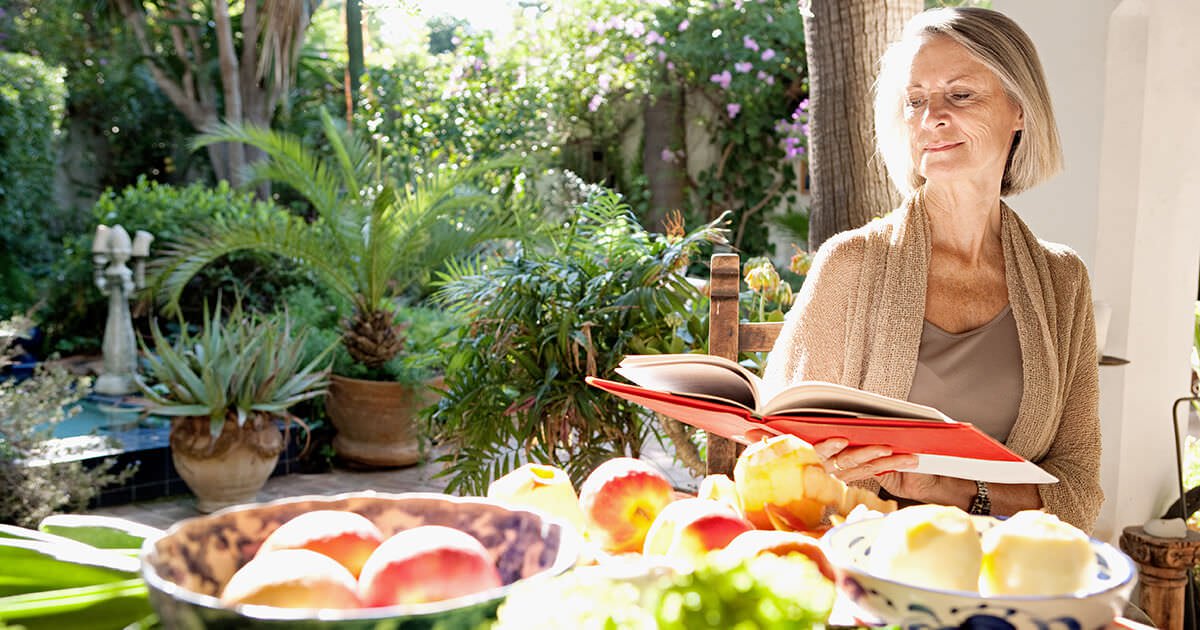 A hundred years ago, the New York Times reported on a rather sophisticated study for the time: 4,600 cases of cancer appearing over a seven-year period, suggesting that the increased consumption of animal foods was to blame.

A century later, the latest review on the subjects concluded that mortality from all causes put together, ischemic heart disease, circulatory, and cerebrovascular diseases was significantly lower in those eating meat-free diets, in addition to less cancer and diabetes.

I’m surprised they found such significant results given that people in these studies typically didn’t stop eating meat until late in life.

For example, in the largest study done up until recently, up to a third of subjects ate vegetarian for less than five years, yet they still ended up with lower rates of heart disease whether they were under 60 or over 60, normal weight or overweight, used to smoke or never smoked; those that had stopped eating meat had lower risk, suggesting that decades of higher risk dietary behavior could be reversed within just years of eating healthier.

If you look at countries that switched from eating traditional, more plant-based diets to more Westernized diets, it may take 20 years for cancer rates to shoot up. It takes decades for most tumors to grow.

For example, if you look at Asia, their dietary shift was accompanied by a remarkable increase in mortality rates of breast, colon, and prostate cancers. The same thing can be shown with migration studies. Men moving from rural China to the U.S. experience a dramatic increase in cancer risk, but tumors take time to grow.

So it’s remarkable to me that after most of a lifetime eating the standard Western diet, one can turn it around and reverse chronic disease risk with a healthier diet, even late in the game.

So, “Should we all start eating vegetarian?” asked an editorial that accompanied the results from the largest study ever published on Americans eating plant-based diets, which found vegetarian diets to be associated with lower all-cause mortality, meaning those who started eating vegetarian live, on average, longer lives.

This analysis included so-called semi-vegetarians, who ate meat at least once a month (but no more than once a week), so it’s not yet clear how harmful eating meat a few times a month is.

What we can all agree on, though, is that we should limit our intake of junk food and animal fat, and eat more fruits and vegetables. Most authorities will also agree that diets should include whole grains, beans, and nuts.

Instead of fighting over whose diet is the best, it’s time to acknowledge these common features of diets associated with less disease, and instead focus our attention on helping patients avoid the intense commercial pressures to eat otherwise.

How amazing the human body is if we just treat it right!

So please don’t allow the perfect to become the enemy of the good. Any movement we can make towards improving our diet can help. Though, the earlier, the better.

The Power of a Plant-Based Lifestyle

Optimizing Your Health For Peak Performance

Can You Get Your Protein From Plants?

Join 3 Health Revolutionaries To Learn How to Prevent Disease & Optimize Health — With Food!

Join 3 Health Revolutionaries To Learn How to Prevent Disease & Optimize Health — With Food!