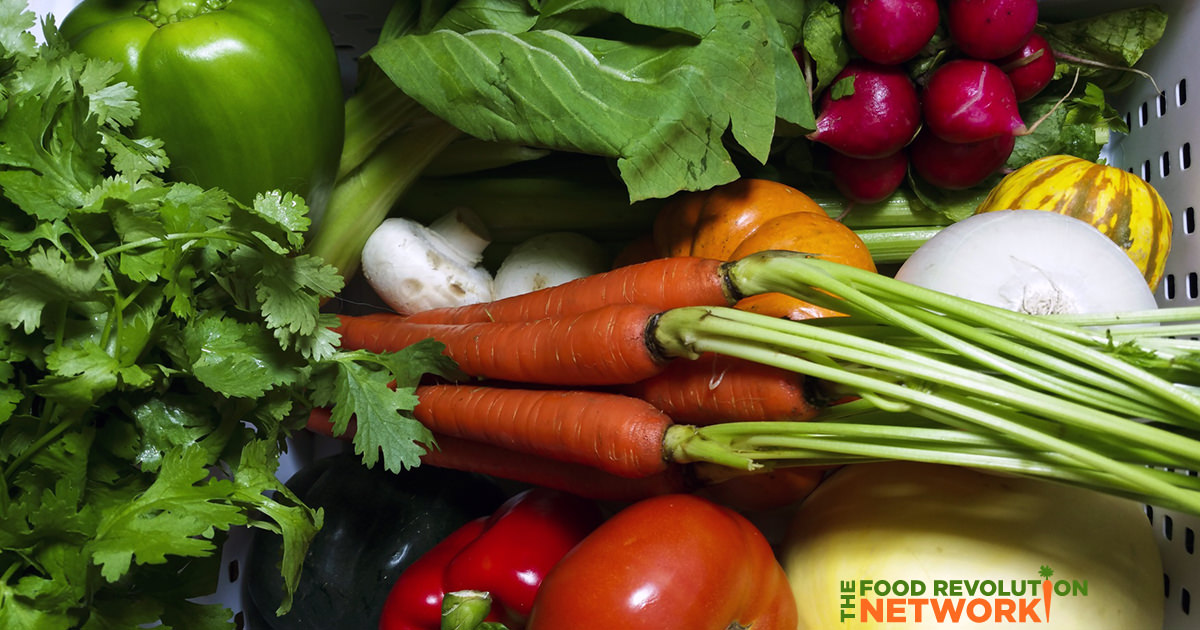 Contrary to what many people think, eating too much protein can be hazardous to your health. For example, a 2014 study published in the journal Cell Metabolism found that people between the ages of 50-65 who consumed large amounts of protein had a 75% increase in overall mortality and a 4-fold increase in cancer death risk during the following 18 years.

But what about people over the age of 65? Studies have found that elderly people, in particular, need more protein in order to avoid muscle loss.

So what steps can you take?

In the Nutritionfacts.org video below, Food Revolution Summit speaker Michael Greger, M.D., reviews the research on why protein intake is important for maintaining muscle mass and how much you need as you age. He also discusses two actions you can take to prevent muscle decline.

The importance of exercise for maintaining muscle mass

In a study conducted in Japan, when participants made an effort to exercise, their decreases in muscle muss were trivial. And in some cases, the study participants got so competitive that their muscle mass actually went up with age.

The fact is that loss of muscle mass with age is not inevitable. Most of the research suggests that resistance training and other forms of exercise lead to improvements in body composition and in muscle strength and size.

How you can protect aging muscles with diet

Exercise protects aging muscles, but what about diet? How does diet affect muscle decline?

In a 2015 study published in the Journal of the American Geriatric Society, women who consumed the recommended amount of vegetables were found to cut their odds of having low muscle mass basically in half. And in study of women aged 18 through 79 years old, a more plant-based diet was associated positively with muscle mass. So if you want to protect your muscles… you need to eat more veggies.

Why do vegetables protect your muscles? As Dr. Greger explains, vegetables have an alkalizing effect, which may neutralize the acidosis that occurs with age — and when you eat an acid-promoting diet, meaning a diet high in fish, pork, chicken, and cheese, and low in fruits and vegetables. And muscle wasting appears to be a response to acidosis. According to Dr. Greger, beans and other legumes are actually the only major source of protein that are not acid-forming.

This means that exercise and eating more plant-based proteins may be the best way to maintain and even expand your strength through the years.