What You Need to Know About Organic Fraud in the U.S. — And Why It’s So Important to Take Action to Protect Organic Standards 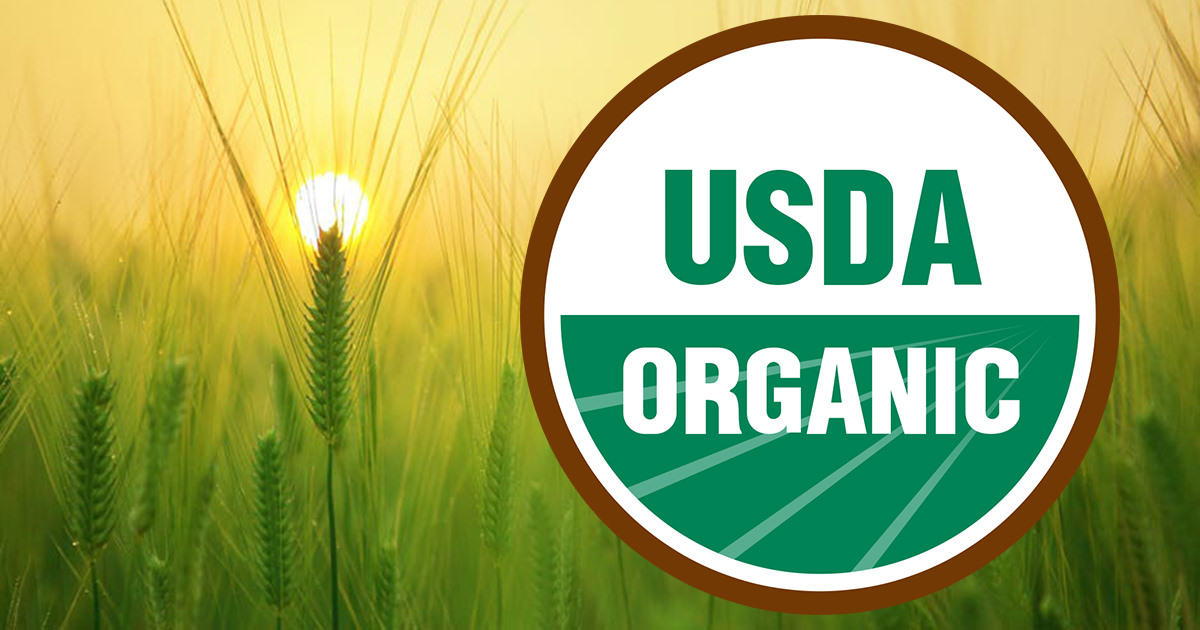 A recent series of articles by a Washington Post reporter could have some consumers questioning the value of the USDA organic seal. But are a few bad eggs representative of an entire industry?

Consumers are all for cracking down on the fraudulent few who, with the help of Big Food, big retail chains and questionable certifiers give organics a bad name. But they also want stronger standards, and better enforcement—not a plan to weaken standards to accommodate “Factory Farm Organic.”

The Washington Post exposed a couple of companies, certified organic, that don’t strictly adhere to organic standards. The Post and others also recently reported on what one lawmaker, who serves on a key U.S. Department of Agriculture (USDA) committee, called “uncertainty and dysfunction” at the National Organic Standards Board (NOSB).

All these reports are troubling on multiple levels, especially to consumers who rely on the USDA organic seal to help them avoid pesticides, genetically modified organisms (GMOs), synthetic ingredients and foods produced using methods that degenerate soil health and pollute the environment. (It’s important to note that none of these reports address the biggest marketing and labeling fraud of them all—products sold as “natural,” “all natural” and “100% natural,” a $90-billion industry that eclipses the $50-billion certified organic industry).

What can consumers do to ensure that the certified organic products they buy meet existing organic standards? And how do we, as consumers, fight back against efforts to weaken those standards?

The short answers: One, there are about 25,000 honest organic local and regional producers, vs. a handful of big brands, mostly national, who flout the rules. (Most “Factory Farm Organic” companies sell their products, and provide private-label products, for big retail chains like Costco, Walmart, Safeway, Albertson’s, Kroger’s and others).

Two, if consumers want stronger, not weaker organic standards, we need to demand them.

Over the past several months, the Washington Post has reported the following:

Stories like these erode consumer confidence in the organic seal. When consumers give up on organic, legitimate organic farmers and producers lose sales, too.

But that’s only the part of the problem. By cutting corners on organic standards, big producers can sell at lower prices—that puts the smaller, local and regional organic producers who don’t have big contracts with big retailers, and who must charge more because they actually follow organic standards to letter, at a competitive disadvantage in the market.

In some cases, it puts them out of business.

The Washington Post’s Peter Whoriskey recently interviewed Amish organic dairy farmers who are struggling to compete against companies like Aurora, which the farmers say, don’t deserve the organic label. The Post reported:

Over the past year, the price of wholesale organic milk sold by Kalona [Iowa] farms has dropped by more than 33 percent. Some of their milk — as much as 15 percent of it — is being sold at the same price as regular milk or just dumped onto the ground, according to a local processor. Organic milk from other small farmers across the United States is also being dumped at similar rates, according to industry figures.

A consumer reads “Why Your Organic Milk May Not Be Organic” on the front page of their newspaper. That might be the end consumer for the milk from my farm. And that person is sitting in front of a bowl of cornflakes wondering if she has been scammed all this time. Just a little doubt that the organic seal may not mean what she thought it meant. That is real damage to my farm and family income.

Consumers choose organic for many reasons. At the top of the list health. Consumers believe food that doesn’t contain pesticides, genetically modified organisms and synthetic/artificial ingredients, all of which are largely prohibited under USDA organic standards, is better for their own health.

That said, many consumers have an expanded list of reasons for buying organic, which include concern about the environment, animal welfare, fair trade and the desire to support local farms, and farmers committed to building healthy, rich soil capable of drawing down and sequestering carbon.

It’s naturally discouraging to read articles that sow doubt about whether a certified organic product meets your expectations. Fortunately, there are things you can do to minimize the chances of ending up with an organic carton of milk or eggs produced by an “organic imposter.”

Consumers will have to help protect organic standards

Organic Consumers Association was founded, in 1998, when the USDA was writing the very first set of organic standards, as required under the Organic Foods Production Act (OFPA). The policy writers wanted irradiation to be allowed in organic. And sewage sludge. And GMOs. We fought successfully to keep them out.

It didn’t help any that in 2005, Congress passed a law that made it a lot easier for the largest food companies to create “organic” versions of their factory farm and processed foods.

Now those companies are stepping up their game, threatening to make changes to the OFPA and NOSB that could weaken organic standards beyond recognition. Why now? Two reasons.

One, as consumer demand for organic products grows, Big Food is buying up organic brands. This gives them a seat at the organic policymaking table, where, naturally, they are hard at work to lower standards in order to raise profit margins.

And two, they smell opportunity. The Trump Administration has made its position on regulations clear: more industry involvement, more concern for corporate profits, and less concern for consumer rights, public health, the environment.

Congress needs to hear from consumers—often, and in large numbers—that we want stronger, not weaker organic standards. Standards that support small, authentic producers.

Putting it in perspective

That said, consumers can by and large trust all organic produce. And if they’re willing to do a little homework, they can identify the producers in the organic processed food arena who abide by the rules.

To put things in perspective, compare the $50-billion organic industry with the $90-billion “natural” industry. No standards. No ethics. And the clear intention to increase sales by falsely claiming that products that contain all manner of “unnatural” substances, including pesticides, synthetic ingredients—even drugs—are the “healthy choice.”

So let’s keep policing the organic industry, exposing the fraud, working for stronger standards and better enforcement of those standards.

But let’s be just as vigilant about exposing the “Myth of Natural,” and cracking down on what is arguably the biggest food marketing scam in the history of advertising.

Katherine Paul is associate director of the Organic Consumers Association.

Ronnie Cummins is international director of the Organic Consumers Association.

For insights, tips, and news you can use about healthy, sustainable, humane food, be sure to join here to get regular email updates from Food Revolution Summit CEO Ocean Robbins.