Why Do Hospitals Still Serve Processed Meat — A Known Carcinogen? 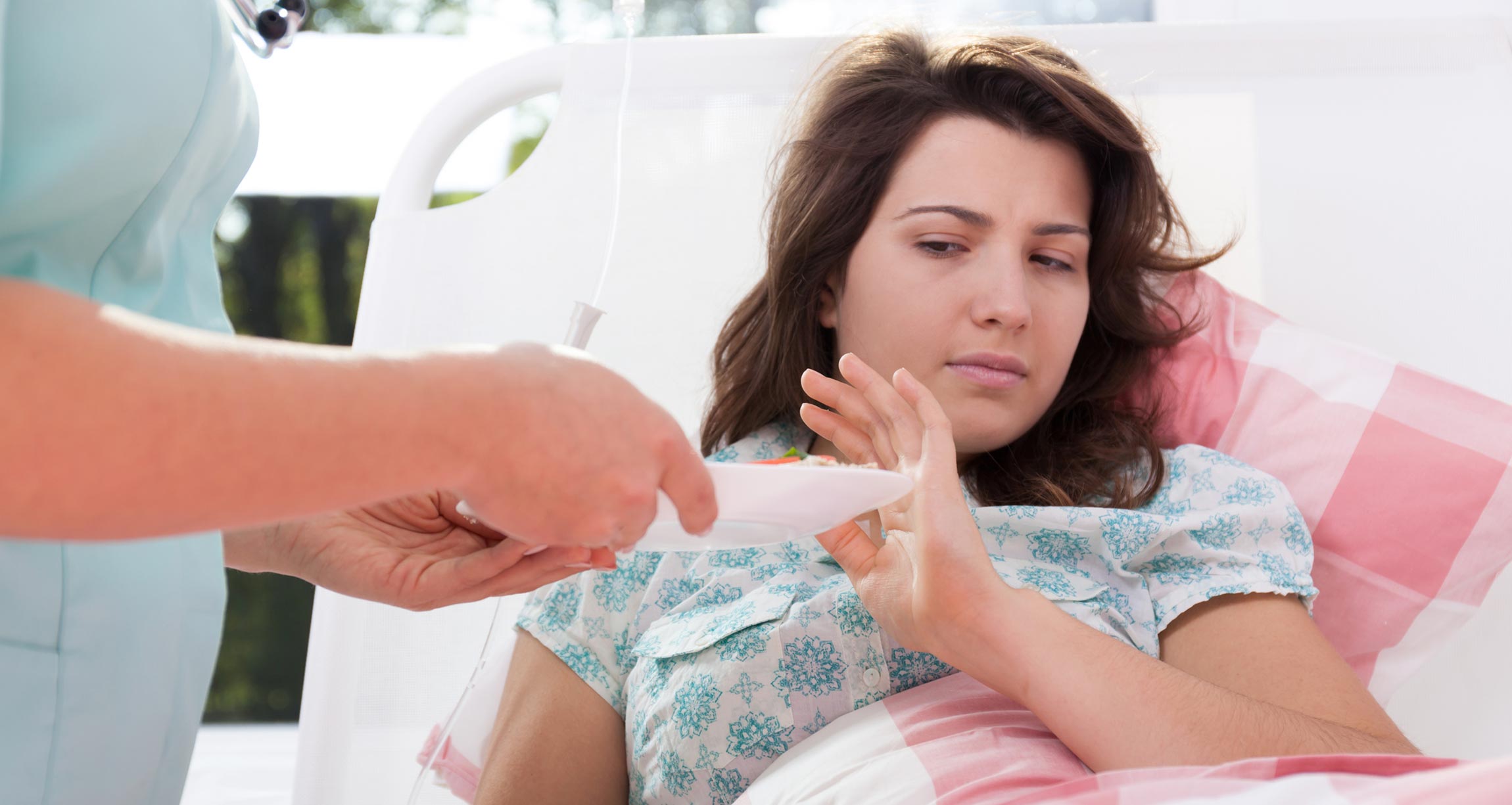 Once not long ago, many doctors smoked cigarettes and hospitals encouraged or allowed smoking. Hospitals banned smoking because it was found to cause cancer. So why are many hospitals still serving processed meat — a known carcinogen — to patients and visitors? How can hospital food be improved?

“I don’t think I can deny a paying patient the right to smoke a cigarette. As a service to the patient I will have to insist we have cigarette machines in the hospital,” said a hospital administrator quoted in 1964 New York Times article.

On Jan. 11, 1964, the first Surgeon General’s Report on Smoking and Health was issued to controversy and acclaim—but, in many cases, not much change. Surgeon General Dr. Luther Terry’s landmark report was the first federal government report linking smoking and illness, including lung cancer and heart disease. Change was a long time coming, however.

I’m sure many of you remember, as I do, the days when many doctors smoked and hospitals debated whether they should infringe on patients’ “right to smoke” in the hospital. Another hospital administrator quoted in the 1964 New York Times noted that, despite the recent Surgeon General’s report, “some of the employees here…have quit smoking, but I noticed that most of the doctors who smoked still do.”

In 1985, the Journal of the American Medical Association printed a call to action by Andrew Ho, M.D.  Describing the human costs of tobacco use, Dr. Ho warned,

“Meanwhile, in hospitals, heroic efforts are mounted constantly to save lives, while billions of dollars are spent and countless numbers of laboratory animals are sacrificed each year to fight diseases, a large proportion of which are related to smoking. It is paradoxical that the hospital, an institution created solely for health care, tolerates widespread smoking.”

Ho urged that hospitals take a leading role to free society from the scourge of tobacco, proposing a list of steps hospitals should take, starting with “1. Tobacco products should not be sold in the hospital.” Common sense, right?

And yet, in the article When Nurses Smoked in Hospitals, a registered nurse (and former smoker) remembers that in state psychiatric hospitals as late as the mid-80s, “the patients were allowed to smoke in the common areas—in fact, we provided ‘state tobacco’ for those that did not have money to buy their own.

We even rolled cigarettes with one of those little machines for those who couldn’t roll their own.” The article notes that nonsmokers were “chastised as troublemakers,” and some nurses mocked patients who asked for a nonsmoking room, describing them as “finicky” or “difficult.” In fact, “peer pressure probably contributed to the high percentage of nurses who smoked.”

In 1991, the Joint Commission on Accreditation of Healthcare Organizations (JCAHO) announced tobacco control standards for accredited American hospitals which mandated that they go smoke-free by the end of 1993. In a study conducted the next year, more than 96% of surveyed hospitals were found to have complied with the smoking ban standard.

And that brought to an end the days when hospitals sold, supplied, and supported known carcinogens for patients and staff in hospitals…

And yet, many hospitals and cancer centers continue to offer processed meat on inpatient menus and in cafeterias. Some say that they don’t feel they have the right to dictate what a patient eats. Just like the hospital administrator in 1964 who couldn’t justify infringing on a patient’s “right to smoke.” Others say that especially sick patients shouldn’t be bothered with healthful nutrition.

What is the message to the patients’ family and friends, and to other hospital staff? That unhealthful foods are just part of life, that nutrition isn’t part of good health care, and that there’s no role for prevention in places dedicated to treatment and cure.

Some Hospitals Are Improving Hospital Food

But some hospitals are getting the message, and we’re going to profile a number of them over the coming months. We need to draw attention to these hospitals and dedicated staff who are fighting to be role models.

In the Physicians Committee’s outreach to hospitals, we have successfully urged Mississippi Medical Center to remove hot dogs from its menus.

And in our survey of states with the highest death rates from colorectal cancer, 30 of 102 hospitals don’t serve hot dogs, although many of those still serve other processed meats. There’s plenty of room for improvement.

In an ideal world, all hospitals would serve healthy, vegan menus—and we’re working on that. But as a first step, I’m asking health care professionals and family and friends of patients (past, current, and potential) to help us get carcinogenic processed meats out of hospitals.

Contact the Physicians Committee’s senior corporate liaison, Elizabeth Mader, to get more information and find out how you can improve the food at your hospital. We are also encouraging hospitals to do simple pilot studies of patient reactions to removal of processed meats from inpatient menus. Help us show hospital leaders that providing healthful food — minus the carcinogens — can win patient loyalty and public acclaim, and support progress in the way Americans view nutrition and health. 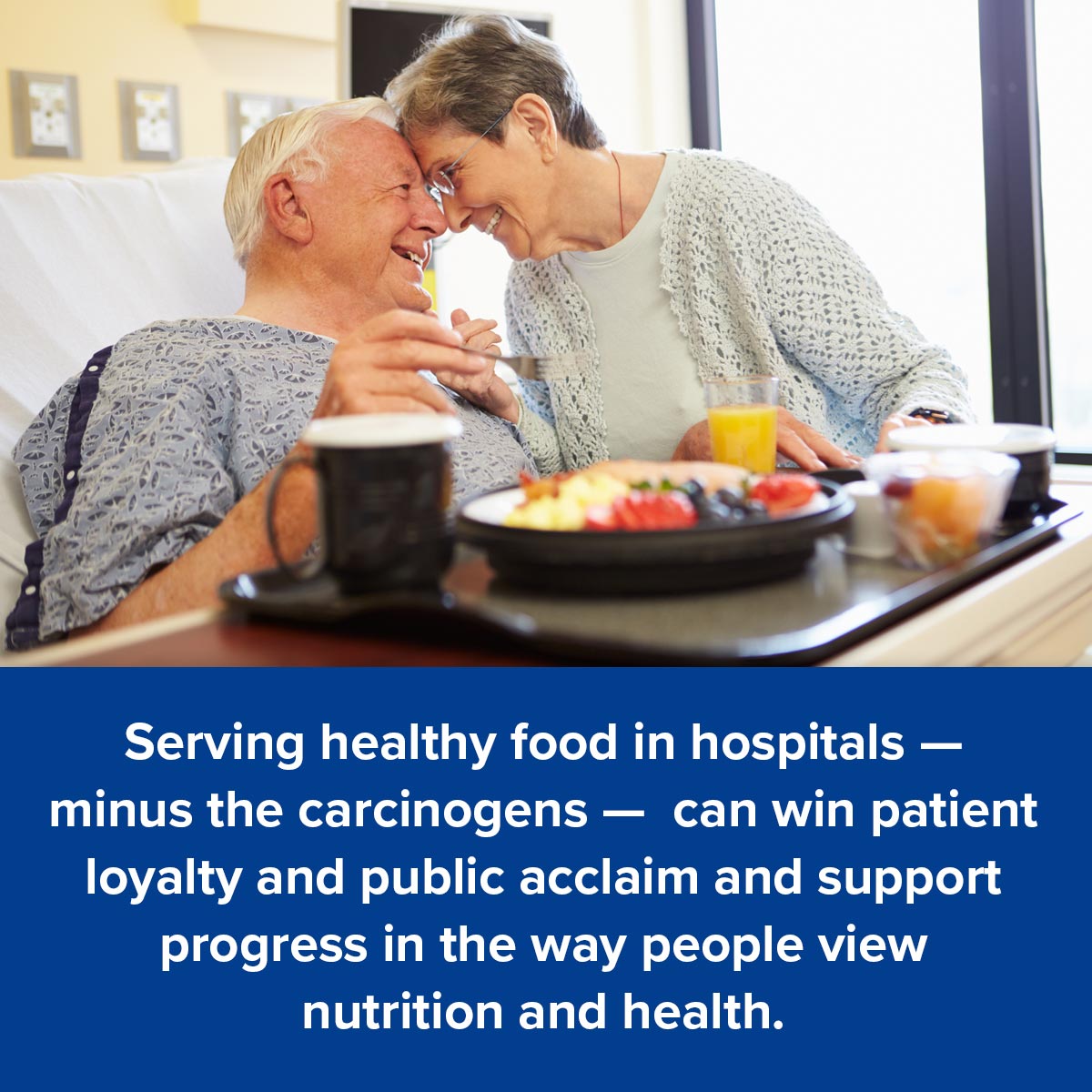 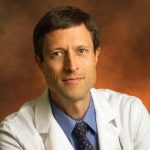