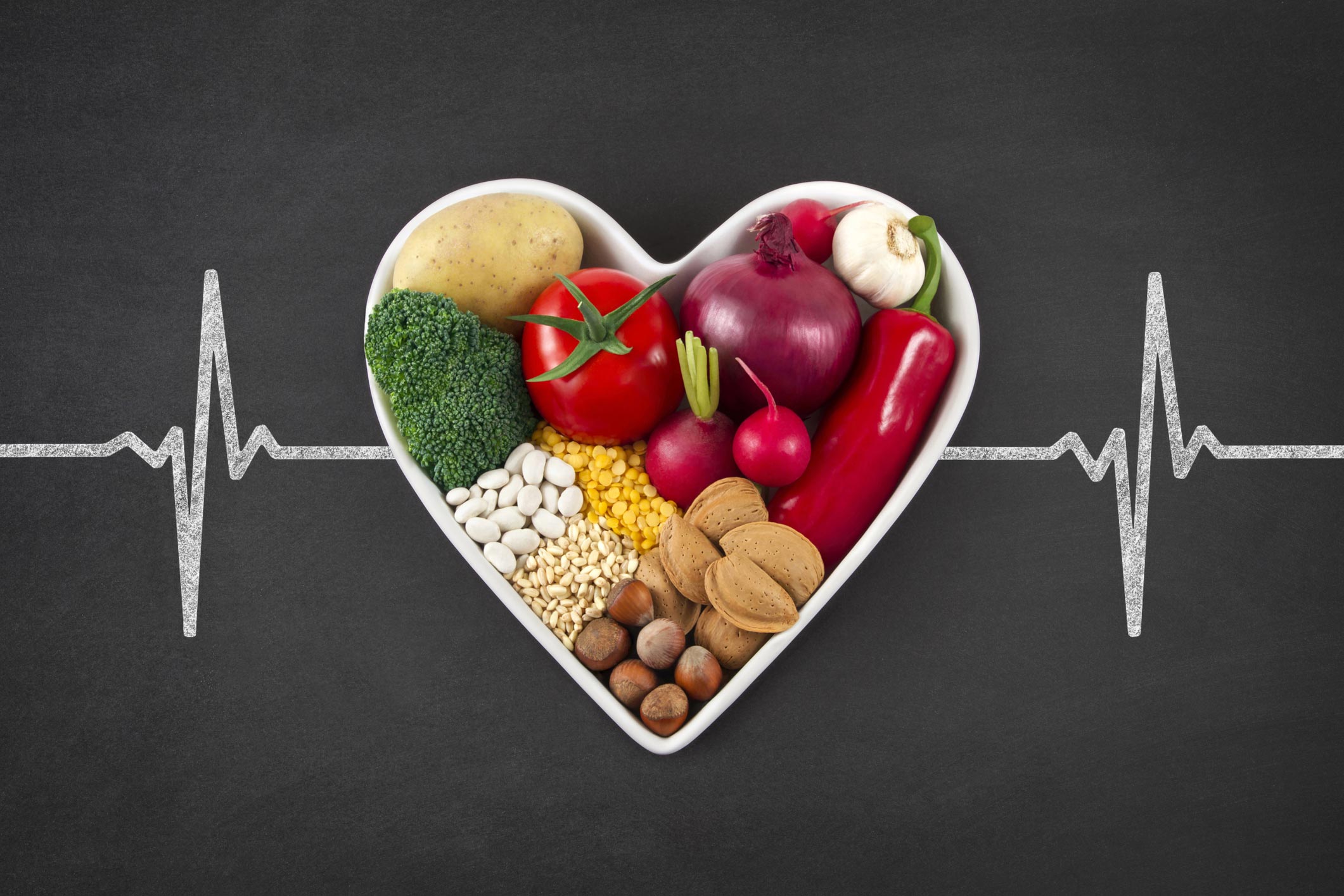 The most likely reason most of our loved ones will die is heart disease. It’s up to each of us to make our own decisions about what to eat and how to live, but we should make these choices consciously by educating ourselves about the predictable consequences of our actions.

Atherosclerosis, or hardening of the arteries, begins in childhood. The arteries of nearly all kids raised on the standard American diet already have fatty streaks — marking the first stage of the disease — by the time they are ten years old. After that, the plaques start forming in our 20s, get worse in our 30s, and then can start killing us off. In our heart, it’s called a heart attack, and in our brain, it can manifest as a stroke. So for anyone reading this who is older than ten years old, the choice isn’t whether or not to eat healthfully to prevent heart disease — it’s whether or not you want to reverse the heart disease you likely already have.

Is that even possible? When researchers took people with heart disease and put them on the kind of plant-based diet followed by populations who did not get epidemic heart disease, their hope was that it might slow down the disease process or maybe even stop it. Instead, something miraculous happened. The disease actually started to reverse. It started to get better. As I show in my video “How Not to Die from Heart Disease,” as soon as patients stopped eating artery-clogging diets, their bodies were able to start dissolving away some of the plaque, opening up arteries without drugs and surgery. This suggests their bodies wanted to heal all along but were just never given a chance. That improvement in blood flow to the heart muscle itself was after only three weeks of eating healthfully.

Your Body Can Heal Itself

Let me share with you what’s been called the best-kept secret in medicine: Sometimes, given the right conditions, the body can heal itself. Take, for instance, what happens when you accidentally whack your shin really hard on a coffee table. It gets red, hot, painful, swollen, and inflamed, but it’ll heal naturally if you just stand back and let your body work its magic. What would happen, though, if you kept whacking your shin in the same place, day after day, or three times a day (breakfast, lunch, and dinner)? It would never heal! You might turn to your doctor, complaining of shin pain, and would probably limp out of the office with a prescription for painkillers. You’d still be whacking your shin three times a day, but the pain would be a little duller — thanks to those pills you’d be popping.

It’s similar to people taking nitroglycerine for crushing chest pain. They may get tremendous relief, but they’re not doing anything to treat the underlying cause. Our body wants to come back to health if we let it, but if we keep re-damaging ourselves three times a day, we may never heal.

One of the most amazing things I learned in all my medical training was that within about 15 years after you stop smoking, your lung cancer risk approaches that of a lifelong nonsmoker. Isn’t that amazing? Your lungs can clear out all that tar, and, eventually, it’s almost as if you never smoked at all. Just think, every morning of your smoking life, your body started on that path to healing until… wham!… you inhaled on that first cigarette of the day, reinjuring your lungs with every puff. In the same way, we can reinjure our arteries with every bite. But, all we have to do, all along — the miracle cure — is just stand back, get out of the way, stop re-damaging ourselves, and let our body’s natural healing processes bring us back towards health. The human body is a self-healing machine.

Sure, you could choose moderation and hit yourself with a smaller hammer, but why beat yourself up at all? I don’t tell my smoking patients to cut down to half-a-pack a day. I tell them to quit. Sure, smoking a half pack is better than two packs, but we should try to put only healthy things into our mouths.

Choosing a Plant-Based Diet for Your Health

We’ve known about this for decades. Take the case of Mr. F.W., for example, as published in 1977 in the American Heart Journal. He had such bad heart disease, he couldn’t even make it to the mailbox without crushing chest pain. But he started eating strictly plant-based, and a few months later, he was climbing mountains without pain.

There are fancy new anti-angina drugs out now. They cost thousands of dollars a year, but at the highest dose, they may only be able to prolong exercise duration for as long as… 33.5 seconds. It doesn’t seem as though patients choosing the drug route will be climbing mountains anytime soon.

Plant-based diets aren’t just safer and cheaper. They can work better because they let us treat the actual cause of the disease.

What is Kimchi? And Should You Eat It?