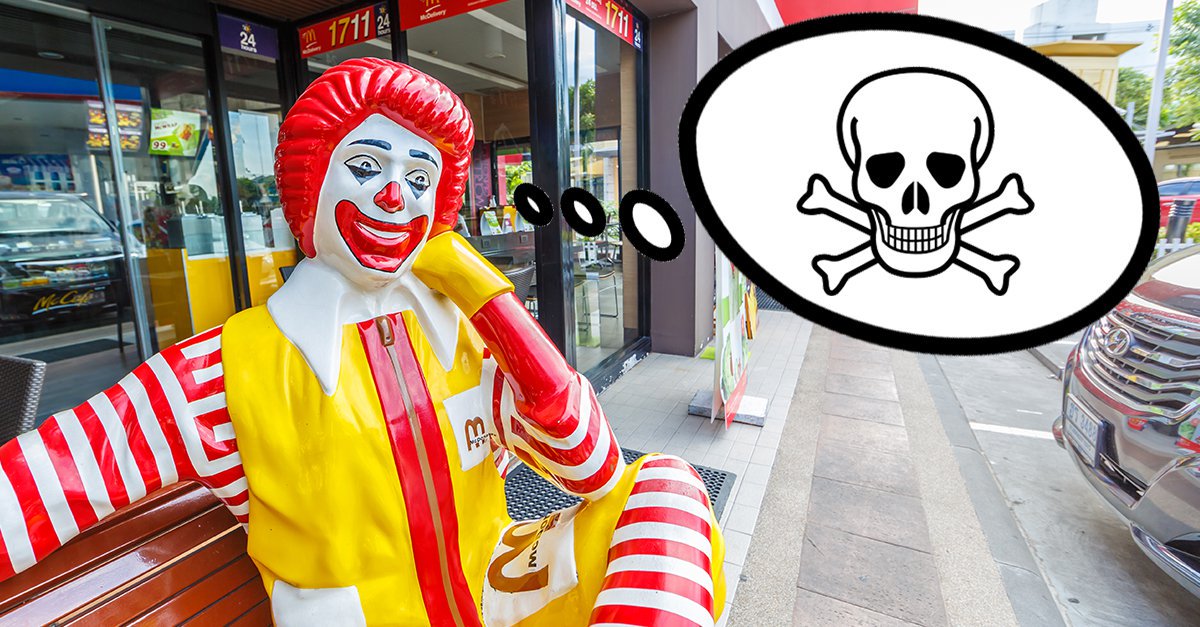 According to a new study from the School of Medical Sciences at Australia’s University of New South Wales, junk food can alter behavior by causing lasting changes in the brain’s reward circuiting, an alteration that triggers obesity.

Although the UNSW study was conducted on rats, the conclusions are likely applicable to humans because all mammals share similarities in the orbitofrontal cortex, which is involved in sensing and evaluating the pleasurable aspects of food. (Notice that we also see more overweight pets these days, too.)

Over time, animals (including humans) have evolved a simple mechanism that protects us from overeating: As we eat a particular food, the pleasure we get from eating it and the desire to eat more diminishes relative to other, uneaten foods. This phenomenon, called “sensory-specific satiety” reinforces the natural inclination to seek out a variety of foods, which promotes a healthy, balanced diet.

Nutrient-poor junk food, termed the “Cafeteria Diet” in this study, contains fatty acids that are not only associated with mitochondrial dysfunction, weight gain, and tissue inflammation, but also increased activity in the areas of the brain that process motivational control and reward behavior.

In the study, one group of rats were fed standard chow; the other, a diet of cookies, cakes, biscuits, and other junk food, for two weeks. They were then subjected to “Pavlovian conditioning tests” — in this case, a sound cue that informed the rats of the next serving.

Rats on a healthy diet that had already eaten ignored the sound cue, while the rats on junk food continued to the next serving even after being satiated. The junk-food rats lost the natural preference for novelty, an effect that lasted even after the rats returned to a normal diet.

In other words, eating junk food programs your brain to eat more junk.

“As the global obesity epidemic intensifies, advertisements may have a greater effect on people who are overweight and make snacks like chocolate bars harder to resist,” said Dr. Amy Reichelt, lead author of the UNSW study.

“It’s like you’ve just had ice cream for lunch, yet you still go and eat more when you hear the ice cream van come by,” said professor Margaret Morris, another UNSW team member.

The rats on a junk food diet had lost their natural preference for healthy foods, the team added.

Junk Food By The Numbers

According to the Historical Atlas of the 20th Century, 203 million people died last century from war and oppression; this figure includes everyone who died as both military and collateral civilian casualties from conflicts, genocide, politicide (i.e., the extermination of people who share a political belief), mass murders, and famines. That’s an average of 2 million deaths per annum.

In other words, conditions linked to overweight and obesity kill 40 percent more people than wars, famine, dictators, murderers, and politicians put together.

How to Use Lentils + 7 Healthy Lentil Recipes