How Reduced Meat Consumption Could Save $31 Trillion — and The Planet 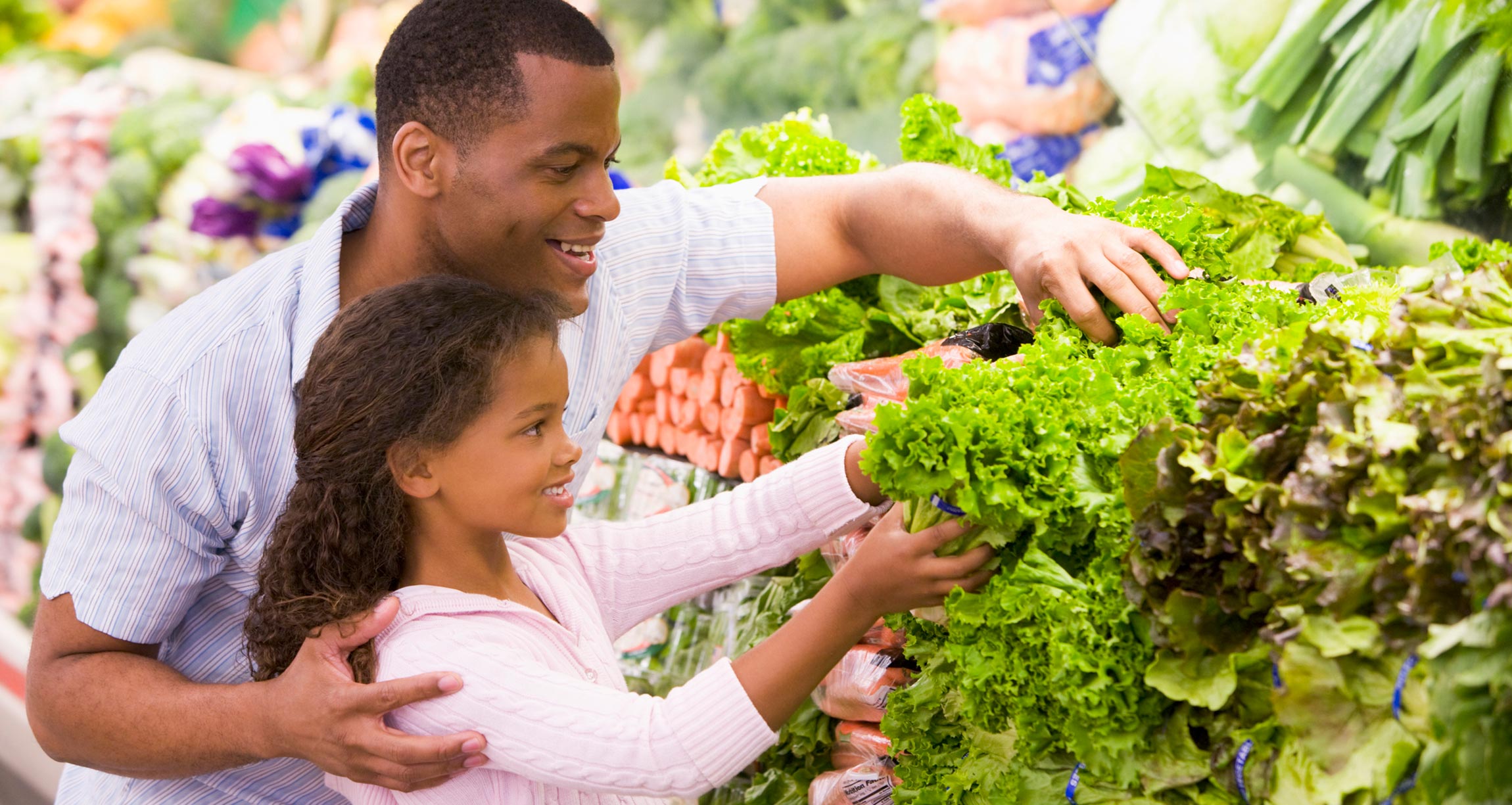 A major study looked into the benefits of reduced meat consumption and an increase in plant-based eating. What the researchers discovered has profound implications for our future — for people’s health, the economy, and the environment.

Between now and 2050, a global switch to diets that rely far less on meat and far more on vegetables, fruits, and other plant foods could not only save up to 8 million lives per year and reduce food-related greenhouse gas emissions by two-thirds. Such a change would also save up to $31 trillion —in reduced health care costs and reduced costs from climate change.

Does that sound like the wild-eyed claim made by some group with a vegetarian agenda?

It’s actually the conclusions of a major study published in the Proceedings of the National Academy of Sciences in March 2016.

Four Different Futures Based on Our Dietary Choices

The researchers looked at the environmental, health, and economic impacts of various food pathways.

They modeled four different dietary scenarios for the year 2050:

Their conclusion was that, compared with the “business as usual” scenario, transitioning toward more plant-based diets could reduce global mortality by 6–10% and food-related greenhouse gas emissions by up to 70%.

They found that compared to the “business as usual” direction, scenario two, in which global dietary guidelines were adopted, could prevent 5.1 million deaths per year.

When people followed dietary guidelines and also went vegetarian, the researchers found that 7.3 million deaths could be avoided annually. And a guideline following vegan pathway could prevent 8.1 million deaths per year.

Approximately half of the avoided deaths were due to a reduction in red meat consumption. While the other half was due to a combination of eating more fruits and vegetables, combined with a reduction in total calories, leading to fewer people being overweight or obese.

And the financial savings the researchers calculated were simply stunning. The models developed by this team of researchers found that changes in diet could lead to enormous savings both in healthcare and in reduced damage from climate change.

Why Reducing Meat Is A Good Choice for Your Health This was hardly the first serious study to suggest that we might be better off eating less red meat.

In fact, in 2015, after careful review of more than 800 medical studies, the World Health Organization concluded that processed meat causes cancer and red meat probably does, as well.

And a 2013 study, published in the Journal of the American Medical Association, found that vegetarians outlive meat eaters considerably.

Over the course of the six-year study, among a group of 70,000 participants, researchers determined that vegetarians had a 12% lower risk of death compared with non-vegetarians.

What This Means for You

What made the Oxford Martin School study unique was its comprehensive approach — looking at the health, environmental, and economic impact of various dietary approaches.

You don’t even have to be a vegetarian to take advantage of this study’s findings.

Every time you choose vegetables over hot dogs, or beans over burgers, you are helping to stabilize the world’s climate and to improve the prospects for your long-term health.

Life is often filled with trade-offs and choices that seem to come down to the lesser of two evils. But when it comes to moving in a plant-strong direction, the benefits are clear. 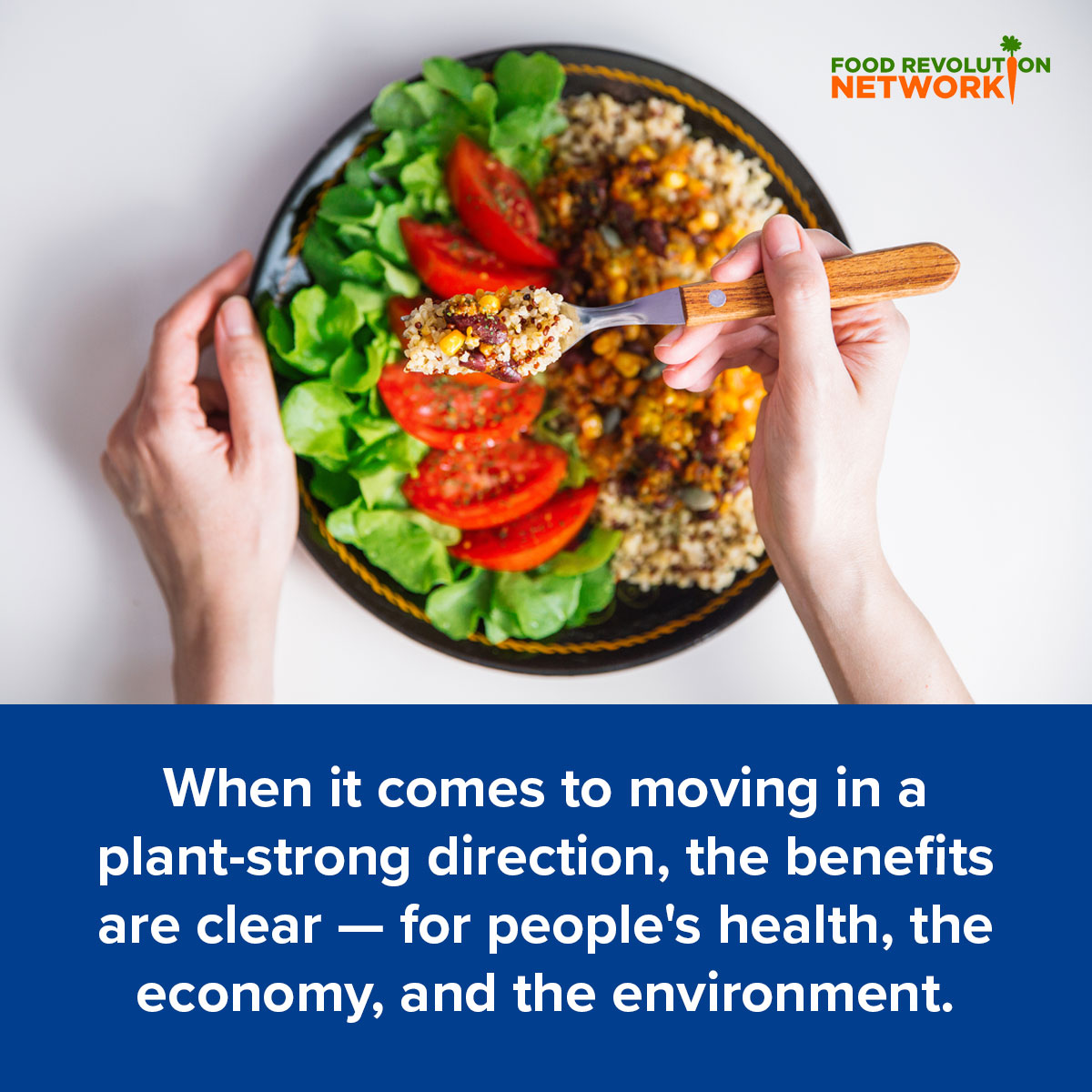