Scientists say many UTIs are caused by E. coli in food—when will the government believe them? 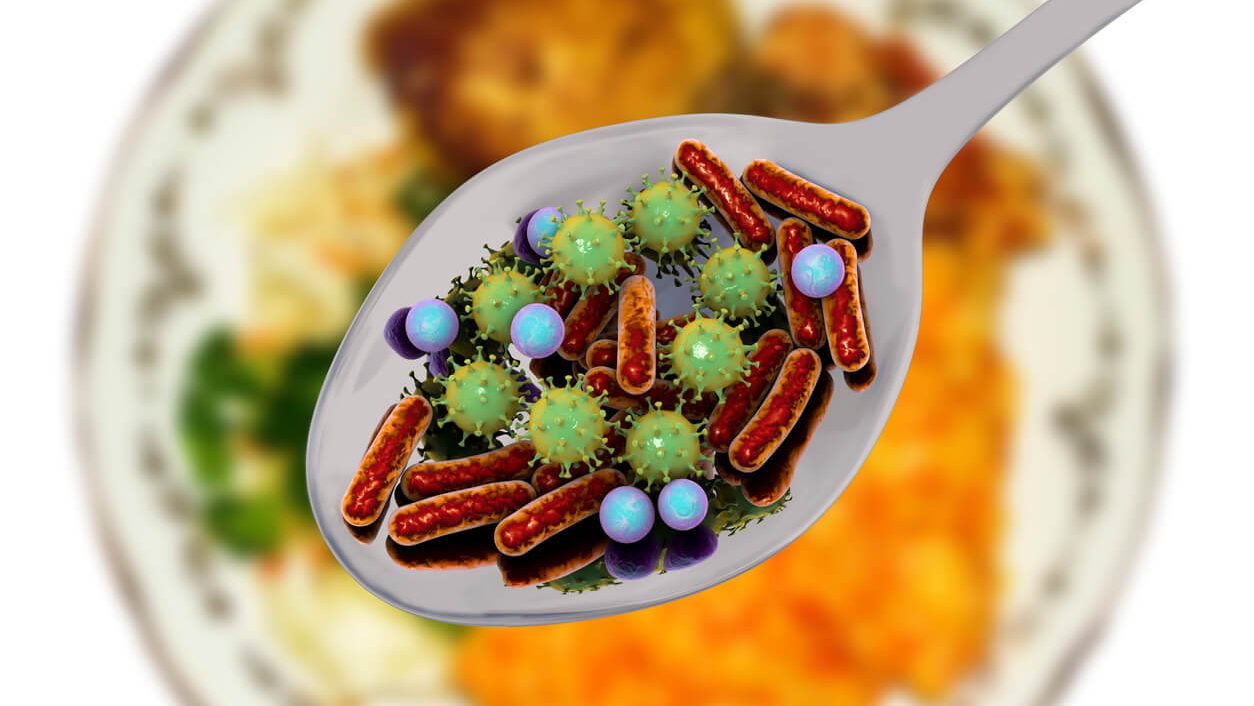 This article is written by Jessica McKenzie at New Food Economy. The New Food Economy is a non-profit newsroom covering the forces shaping how and what we eat. Read more at newfoodeconomy.org.

The women may have lived more than 2,500 miles apart, but somehow they had a unique strain of multidrug-resistant Escherichia coli bacteria in common.

Researchers at the University of California, Berkeley, found the E. coli bacteria in 48 urine samples from college students who visited health centers at UC Berkeley, the University of Michigan, and the University of Minnesota with urinary tract infections (UTIs). Between 38 and 51 percent of the Berkeley, Minnesota, and Michigan students with UTIs resistant to the first-line antibiotic trimethoprim-sulfamethoxazole, often marketed as Bactrim, were infected with the same strain.

“We were really surprised to find so many unrelated women with UTIs caused by the same organism,” Amee Manges, the lead author of the study, said in a press release. The researchers hypothesized that the women had acquired the bacteria from contaminated food.

That was nearly two decades ago. In the intervening years, evidence of the connection between drug-resistant infections and food has steadily mounted. Some researchers have even begun using the term FUTI, or foodborne UTI. In spite of this growing body of research, the U.S. government still does not monitor uropathogenic (bacteria found in the urinary tract) E. coli like other foodborne pathogens.

What really is E. coli?

To clarify: There are many different types of Escherichia coli. Most are harmless to humans, but several can cause illness. Enterotoxigenic E. coli is what causes traveler’s diarrhea. Shiga toxin-producing E. coli produces more severe gastrointestinal distress, like bloody diarrhea, and can lead to a hospital stay or even death. Different government agencies track this type of E. coli.

But uropathogenic E. coli, a leading cause of UTIs, is not tracked by government agencies. This, despite the fact that if UTIs go untreated, or the strain of E. coli bacteria is drug-resistant, it can lead to far more serious infections.

This means that there is less information about uropathogenic E. coli than, say, Salmonella. It limits the quality and quantity of research that scientists can do on the subject. It makes it more difficult to monitor and respond to outbreaks. It also means that there aren’t strict regulatory limits on using antibiotics that treat UTIs in animal husbandry, which could lead to more drug-resistant uropathogenic E. coli strains.

Meanwhile, drug-resistant UTIs are on the rise. The New York Times recently reported that the New York City Department of Health has found a third of UTIs caused by E. coli are resistant to Bactrim, and at least a fifth of infections are resistant to five other common treatments. When one considers that, in the United States alone, there are more than 7 million doctor’s visits for UTIs every year, and that E. coli is frequently the cause, those percentages are staggering.

“We have been concerned that UTIs have not received the attention that they deserve,” Food and Water Watch lobbyist Tony Corbo wrote in an email to The New Food Economy. “We have raised the issue with the staff at USDA’s Food Safety and Inspection Service, but there does not seem the urgency for that agency to take action even though it regulates the safety of meat and poultry.”

The connection between food and UTI-causing E. coli

The connection between food and UTI-causing E. coli was first suggested long before even the Berkeley researchers found the same bacteria in three different states.

In 1970, a group of researchers examined “hospital food, the hospital kitchen, the meat on arrival in the hospital, and the meat and the environment in an abattoir and a poultry-packing station” for the presence of E. coli, and found the bacteria everywhere they looked. They wrote that it was likely the bacteria could be transmitted to humans by food and food preparation. They further hypothesized that “the administration of antibiotics to animals may be followed by the establishment of antibiotic-resistant strains of E. coli in the human bowel, with the subsequent appearance of urinary-tract infections which are more difficult to treat.”

That work was remarkably prescient, but a 2018 paper published by the journal of the American Society for Microbiology notes that the idea did not gain much traction for nearly three decades. Then, UTI outbreaks in Denmark, Canada, and the U.S., including those at the three America universities, prompted researchers to suggest that the infections were foodborne.

“We’re trying to explain why this particular strain of the E. coli would be found in three different places in the U.S.,” Lee Riley, an author of the Berkeley study, tells The New Food Economy. “The conclusion we made was maybe [the bacteria] was spread by some contaminated food product.”

Much of Riley’s work since 2001 has been devoted to demonstrating that is the case.

In the past few years, the Centers for Disease Control (CDC) has begun taking the issue slightly more seriously. In 2016, the agency awarded Riley and his team $560,000 to study whether food is a source of the antibiotic-resistant bacteria that causes UTIs. The resulting research certainly suggests so: In a 2018 paper, they reported finding more than 90 distinct genotypes of E. coli in meat samples from Northern California, 12 of which were found in both human UTI and meat samples.

And yet: UTIs are not monitored by the government like a foodborne infection, or treated with the same seriousness as gastrointestinal infections. The CDC is funding research into the subject, but the agency acts like it’s still an open question.

“There are surveillance systems for all kinds of diseases, including all kinds of infectious diseases, but UTI is not included right now,” Riley says. “Our feeling is that it should be included. But that’s something still under discussion.”

These surveillance systems include the Foodborne Diseases Active Surveillance Network, or FoodNet, which tracks eight foodborne pathogens. As part of the surveillance, stool samples from patients with diarrhea are tested for E. coli and if the results are positive, they are included in an annual report.

“Drug-resistant, community-acquired UTI could be included among any one of these surveillance systems if CDC can be convinced that a substantial proportion of these may be foodborne,” Riley says.

UTIs, like your everyday cold, are among the most common infections, especially in women. This is perhaps one reason they are not monitored in any serious way. If so, Riley disagrees with this reasoning. Unlike the common cold, Riley says, a UTI is a gateway disease, meaning it can often lead to more advanced forms of life-threatening drug-resistant infections. That’s why monitoring the spread of drug-resistant UTIs is so important.

“[USDA] are collecting samples of E. coli from livestock at slaughter as part of NARMS, so they could do a better job looking for and reporting on strains that cause human disease, including UTIs,” Roach says.

Where do we go from here?

Roach wants to see the FDA reclassify uropathogenic E. coli as foodborne so that antibiotics used to treat the bacteria in agricultural settings are more tightly regulated.

The industry has supposedly curbed its use of antibiotics in response to fears and regulations regarding drug-resistant “superbugs.” Antibiotics are not supposed to be used for growth promotion in the U.S. anymore, and are similarly banned or restricted in many other countries; moreover, the FDA has said they want to curtail their use as an indefinite, preventative anti-infectious measure.

Reducing the use of antibiotics in agriculture could curb the spread of drug-resistant pathogens like E. coli, but even if the FDA made this the highest priority, it might not make a huge difference. Riley points out that it’s a global problem, and we have a global food system, and so any steps we take just in the United States won’t be sufficient. Moreover, scientists have found that the genes that make different pathogens drug-resistant can jump between species, so the spread of drug-resistant bacteria and other pathogens will likely continue one way or another.

“If we don’t start doing something about this now,” Riley says, “it can become an even bigger problem in the future.”

Editor’s note: For more on antibiotic-resistant bacteria and what you can do about it, check out this article. 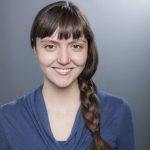